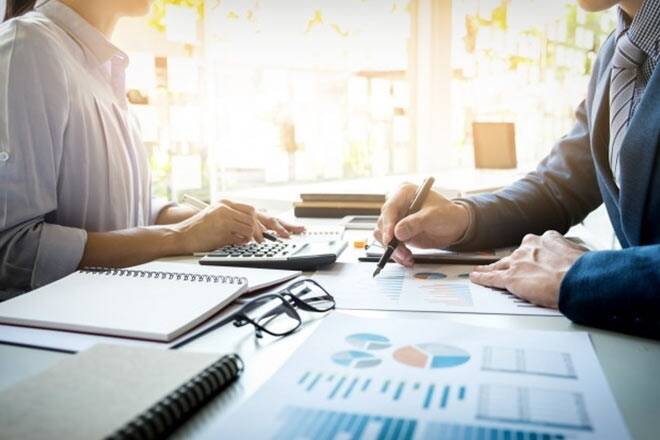 By reversing the rate cut in small savings, investors have got a relief. That doesn’t mean you should rush for them rightaway. Allocate your investments across asset classes and use small saving schemes, smartly, especially NSC and Postal Time deposits.

It wasn’t an April Fool’s joke. Barely 12 hours after the Government announced a massive cut in small savings rates on March 31, it did a U-Turn. The government rolled back the cut and reinstated the existing interest rates (those that were fixed for the Jan-March 2021 quarter). That doesn’t mean you should take advantage of the status quo and put all your money in small savings instruments. Sure, you would get higher rates, but that would be unwise.

First things first: if you keep the massive cut the government announced on 31 March aside, the interest rates on small savings instruments are far higher than what they ought to be.

Will interest rates on small savings be cut in future? Interest rates, at present, are poised at an interesting juncture. Although there is a fair chance that small saving schemes rates may cut later to bring it in line with the market rates, now interest rates in the economy are poised to go up. If not immediately, then later this year, thanks to a large borrowing program announced in this year’s Budget. This should push interest rates up.

How to make a good mix of small saving schemes?

Although interest rates of small savings are among the highest now, they should not be your automatic choice. Many have long lock-ins and not all returns are tax-free. Others like the PPF and SSY allow maximum investment of Rs 1.5 lakh each per financial year; Senior citizen saving scheme (SCSS) allows investments of Rs 15 lakh.

Then, there are conditions. When interest rates change, the entire balance in SSY and PPF earn the revised rates, whereas other schemes such as SCSS, Postal Time Deposits and NSC keep earning the rates contracted at, at the time of investments, till maturity. However, new investments get the revised rates. This means, you cannot afford to put all your money in small saving instruments, despite the current high rates.

That said, the rates on offer are higher than fixed deposits by nationalized banks. “Many investors now have realized that the rates on offer are attractive compared to what they could have been, had they been (truly) linked to the market rates,” says Joydeep Sen, Corporate Trainer- Debt Markets. Sen says that if your financial goals and cashflows allow, then you can still consider some investments in instruments like NSC and Postal Time deposits.

Choose small saving instruments based on your financial goals. For instance, use PPF to plan for retirement and SSY to save for your daughter’s future education. These instruments are also tax-friendly; contributions, interest income and redemptions; all are tax-exempt.Do not forget other investments

In addition to small savings investments, allocate money to equities to be able to beat inflation. You should invest across asset classes and keep rebalancing as your move closer to your financial goals.

Amol Joshi, founder of Plan Rupee Investment Services suggests government securities funds with roll-down strategies or target maturity plans that invests in government securities and state-development loans, as these investments are taking the benefit of attractive interest rates in some pockets. These funds can be used as fixed income component of your financial plan. “These are tax-efficient and carry little credit risk,” says Joshi. Invest in these if you can hold on to these investments till maturity or till the roll down ends and be prepared for intermittent volatility on interest rates changes. If you are in the higher income-tax bracket, debt funds like these helps.The interest rates on small savings may not have gone down just yet. But the reality is that the rates are higher than normal. “Interest rates movement are going to affect all fixed income options; it’s only a matter of time that small-saving investments fall in line,” says Jitendra Solanki, SEBI Registered Investment Advisor. That doesn’t make them bad; it just means investors must become more realistic and allocate sensibly.