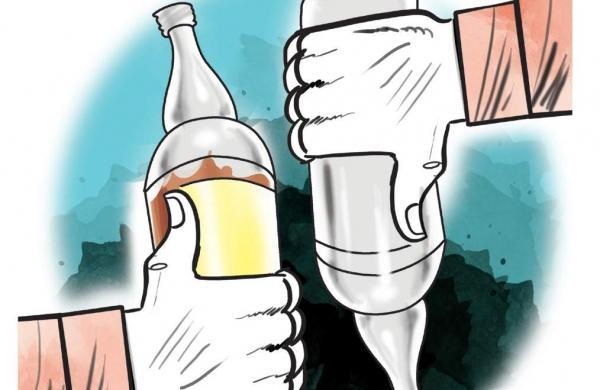 BHUBANESWAR :  Odisha government has received 19,416 applications till Thursday for selection of 1,297 liquor shops in the State through lottery. As many as 1,156 India Made Foreign Liquor (IMFL) Off shops and 240 country liquor shops have been slotted for lottery. While the last date for submitting application for many districts is over, the deadline is April 3 for some districts.

The lottery in all the 31 excise districts will be over by April 9 and all the licences to the fresh allottees will be issued by April 15. The government had recently decided to settle all the existing IMFL Off shops as well as extra neutral alcohol-based country liquor shops on fixed monthly consideration money basis through lottery. Most of the existing retailers had been continuing for over 15 to 20 years on the basis of annual renewal.

As decided, the collectors had floated advertisements inviting application for settlement of shops. The applications have been invited online and the lottery will be conducted by the collectors in presence of applicants.

“The settlement of shops through fresh lottery is being done in a very fair and transparent manner. The process is expected to break the cartel which has developed over a period of time as majority of these shops are now being controlled directly or indirectly by a small number of players,” said an Excise department official. The initiative has been taken up under 5T action plan of Excise department. The licence once granted will continue for five years including the year of grant unless otherwise directed by the government.

BJD slams BJP for playing politics over power tariff hike
Bhubaneswar: The BJD on Friday came down heavily on the BJP accusing it of playing cheap politics over a sensitive issue of power tariff hike. “The BJP is fully aware that the State government does not increase the electricity tariff but it is done by the Odisha Electricity Regulatory Commission (OERC) which is an independent body,” BJD spokesperson Lenin Mohanty said. Before advising the BJD government, the BJP leaders should first ask their party to reduce electricity tariff in BJP-ruled states, Mohanty said and added that the BJD is sensitive towards issues concerning the people of Odisha.