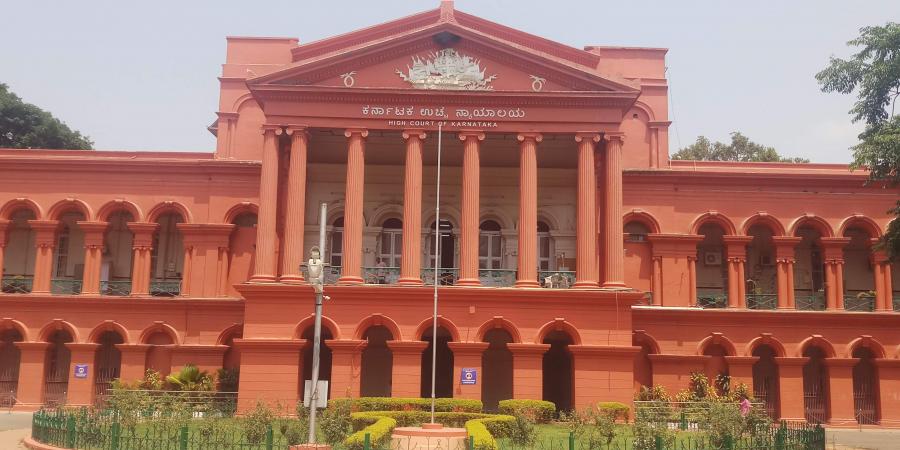 BENGALURU: Issuing notices to the State and Central Governments on two PILs filed over CD-gate, the Karnataka High Court on Monday directed the SIT to submit the status of the investigation in a sealed cover. A division bench of Chief Justice Abhay Shreeniwas Oka and Justice Suraj Govindaraj was hearing the two pleas filed by advocates Geetha Misra and S Umesh.

“… It is clear that the petitioner, his family and daughter are victims of politics… On account of the victimisation of his daughter, the right to reputation of the entire family is violated… The petitioner is entitled to a fair and just investigation,” the father’s counsel stated in the petition, alleging that his daughter’s statement was recorded in the presence of an office-bearer of the KPCC legal wing.

Questioning selective leaks on the probe to the media, the petitioner challenged the constitution of
SIT without notifying it in the gazette. Seeking a CBI probe under the supervision of the HC, Umesh prayed the court to direct authorities to adhere to the guidelines issued by the Bombay High Court on “media coverage on cases under enquiry/investigation etc”.