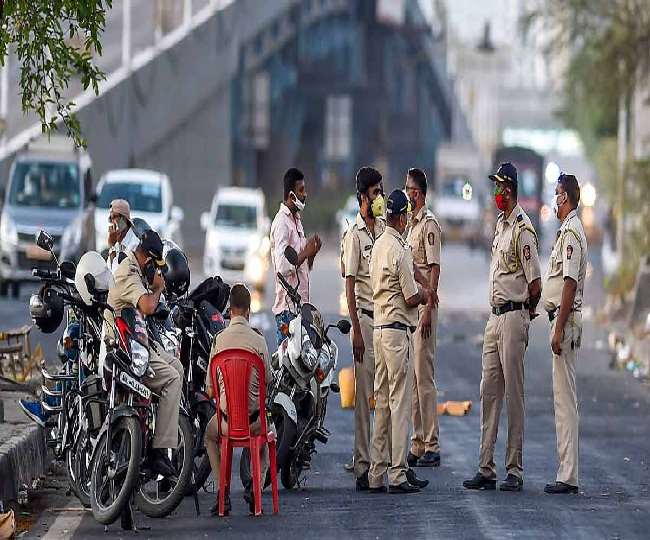 Amid the surging COVID-19 cases, several states and their districts have invoked restrictions to prevent the transmission among the public, including lockdown, night curfew and imposition of Section 144 of the Criminal Procedure Code, which bars the assembly of four or more people.

Amid the surging COVID-19 cases, several states and their districts have invoked restrictions to prevent the transmission among the public, including lockdown, night curfew and imposition of Section 144 of the Criminal Procedure Code (CrPC), which bars the assembly of four or more people.

The Karnataka capital has imposed Section 144 of CrPC in view of the prevailing COVID-19 situation, stating an order issued by the police department on April 7. As part of the curbs, the operation of swimming pools, gyms and gathering halls based in apartments and residential complexes has been banned. All political rallies and demonstrations have also been banned in Bengaluru. The restrictions will remain till at least April 20.

Maharashtra is among the worst-affected states, with over five lakh active COVID-19 cases. To prevent the transmission of the infection among its people, the state government has imposed Section 144 of CrPC across Maharashtra from April 5. According to the COVID-19 restrictions, no more than five persons can move together or gather in public places between 7 am and 8 pm from Monday to Friday. The state has also imposed weekend lockdown and night curfew between 8 pm and 7 am. It will remain in force till on April 30.

Police in the Uttar Pradesh city have also invoked section 144 of CrPC till April 30, prohibiting unauthorised protests and warning of action against people not following COVID-19 protocols like social distancing and wearing face masks at public places, according to an order. The restrictions have been imposed in view of the festivals such as Holi, Shab-e-Baraat, Good Friday, Navratri, Ambedkar Jayanti, Ram Navami, Mahavir Jayanti, Hanuman Jayanti, etc. amid the ongoing COVID-19 pandemic, it stated.

The Goa administration has also imposed Section 144 of CrPC in both its districts, to prohibit public gatherings to control the spread of COVID-19 during festivals. The district collectors of both North and South Goa issued the order banning gatherings under section 144 of the CrPC.

In Chhattisgarh as well, the assembly of four or more people has been restricted in some districts, including Raipur, Durg, Bastar, Rajnandgaon, Bilaspur.