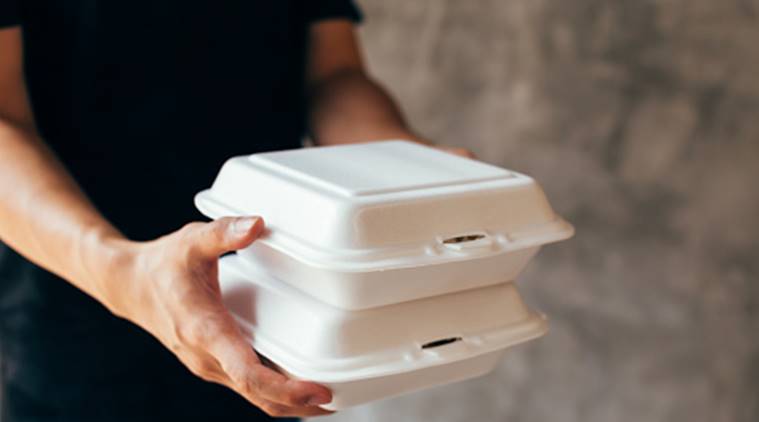 Several popular restaurants in the commercial areas in Guntur city and the surrounding municipalities have been found to be serving stale food and kitchens operating in unhygienic conditions. These glaring irregularities have been unearthed following a series of raids by joint teams of food safety, legal metrology and the Guntur Municipal Corporation.

District Collector Vivek Yadav said that stringent action would be taken against hotels serving stale food and operating in unhygienic conditions. The Collector, who reviewed the cases on Thursday night, said that the cases under the Food Safety Act, Pollution Control Board Act, Industrial Safety Act, Trade Licenses Act and Town Planning Act would be registered against the violators.

“Those having any grievance can directly call up 1902 and register their complaints. We will take stringent action against the violators and will not spare anyone,” said Mr. Vivek Yadav

In Guntur, the teams raided Barkas Hotel in Brodiepet, Hotel Sindhoori, Siddharth Hotel, Tomatoes and Anjaneya Restaurant and levied fines for storing stale food. The teams raided Ganesha Oil and Cake at Lalapet and seized 450 kg of oil worth ₹60,000.

The teams raided Venkata Sri Lakshmi Traders and found that the firm was not having D & O licence and not following COVID-19 norms and not maintaining sanitary conditions. The premises was sealed. The premises of Shambhavi Enterprises was also closed as the firm did not have a trade licence.

The teams also raided the premises of Sudheer Ghee Industry in Mangalagiri and seized 945 kg of oil worth ₹1.28 lakh and vanaspathi worth ₹1.48 lakh and recommended action under the Food Safety Act.

In Narsaraopet, the teams raided Kanaka Durga Industries and seized 480 litres of oil. Several samples were collected from oil mills operating in Narsaraopet.