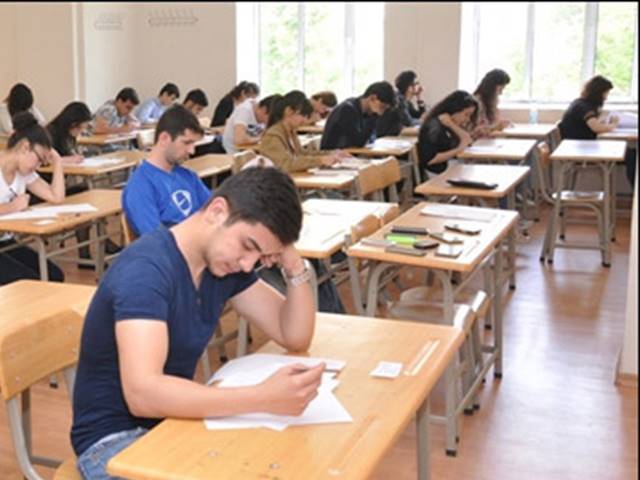 Amidst the rising number of COVID-19 cases across the country, the Central Board of Secondary Education (CBSE) has decided to cancel CBSE class 10 board exams and postpone CBSE class 12 board exams.

Karnataka SSLC Exam 2021 Latest News Today: Amidst the rising number of COVID-19 cases across the country, the Central Board of Secondary Education (CBSE) has decided to cancel CBSE class 10 board exams and postpone CBSE class 12 board exams. Several other state governments have also decided either to cancel or to postpone class 10 class 12 board exams of their respective state boards. However, the Karnataka government has informed that they do not have any plans of changing the board exam schedules as of now.

Karnataka Primary and Secondary Education Minister S Suresh Kumar tweeted from his official twitter handle to inform that no decision regarding the cancellation of the Karnataka SSLC exam 2021 has been taken so far. In the tweet, he said, “The state has not decided anything in respect to cancellation of SSLC exams. A suitable decision will be made in future considering all parameters.” The clarification from the state education minister came at a time when there were speculations that the Karnataka board exams can be cancelled or postponed like the CBSE and several other state boards.

The Karnataka Education Minister also clarified that the Karnataka class 10 exam 2021 will be held as per the schedule released earlier, starting from June 21, 2021.

Earlier, as per a PTI report, regarding the exams at college and university levels, the Karnataka Deputy Chief Minister said that the exams for those courses would be held as per schedule. He also added that the academic activities have been delayed considerably and there should not be any further delay. In case of any further delay, the cycle of course period, test, results, employment, further studies would get cut. The Deputy Chief Minister also ensured that measures have been taken to ensure the academic activities for the year 2021-22 are not affected.

Coming back to the tweet from the Karnataka education minister regarding the board exams, he also stated in his tweet, “The SSLC class 10 exams are scheduled to take place from June 21 and there are no changes to its current schedule,” he added. However, he stated that any changes to be made, depending on the upcoming circumstances, will be notified.