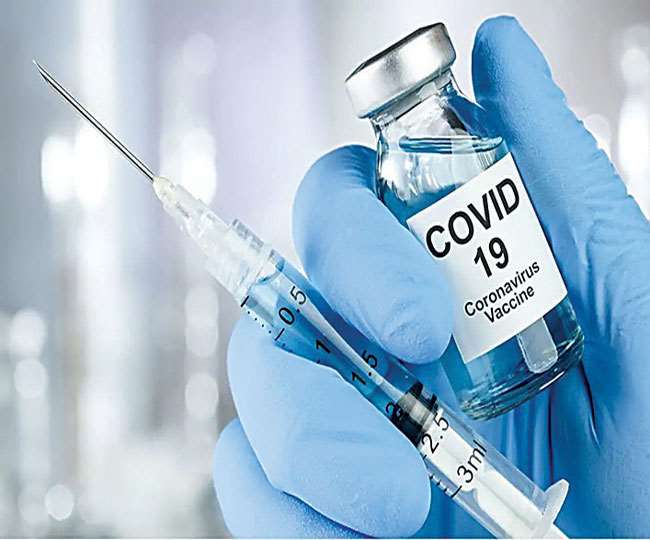 Experts are quashing these claims and said that there is no such scientific evidence to prove that and it’s a baseless post being circulated on social media.

New Delhi: As soon as it was announced that vaccination against Covid-19 for all those aged above 18 will start from May 1, a lot of messages have started doing the rounds. One such message which went viral claimed that women should not take the COVID-19 vaccine five days before and after their period. It also read that during the menstrual cycle their immunity is low. Experts on the other hand are quashing these claims and said that there is no such scientific evidence to prove that and it’s a baseless post being circulated on social media.

According to a report in Boom, Gynecologists says that there is no data that suggests a woman’s immunity will get hampered on taking the COVID-19 vaccination. However, the experts say that there is a lack of research on post-vaccination effects on the menstrual cycle.

Apart from the healthcare workers, India has vaccinated people above the age of 45 years, an age group that is closer to menopause. There have been no reports on changes in their menstrual cycle or flow. Dr. Rishma Pai, consultant gynecologist at Jaslok Hospital told Boom that menstruation has not been considered as a factor while pregnant and lactating women were considered as factors in the COVID-19 clinical trial factors. But, given how menstruation is a much natural process, at any given point of time the number of women who will be bleeding is going to be very high all thanks to the six-day cycle.”

Dr. Nandita Palshetkar, gynecologist and IVF specialist at Lilavati Hospital echoed Dr. Pai and said that the vaccine is beneficial and they should get vaccinated. Even if they are on their period. Immunity during periods is not linked to the COVID-19 vaccine.

In fact, this rumour was also quashed by the government stating that women can take Covid-19 vaccines during their periods without any worries. Terming the post fake, the government’s fact-checking arm Press Information Bureau (PIB) tweeted, “#Fake post circulating on social media claims that women should not take #Covid19Vaccine 5 days before and after their menstrual cycle. Don’t fall for rumours! All people above 18 should get vaccinated after May 1.”