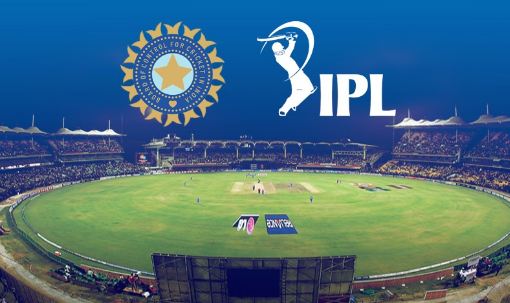 Covid-19: With the breach in bio-bubble and players testing positive for coronavirus, the Board of Control for Cricket in India (BCCI) on Tuesday had deferred the 14th edition of the Indian Premier League (IPL) indefinitely. However, the board is mulling the September window as an option to finish the tournament before the T20 World Cup, which is scheduled to play in October-November.

A senior BCCI official well-versed with the developments while speaking to ANI said that if the COVID-19 situation is under control in September, the 14th edition of the league can be completed.

“Why not? If the foreign players are available and the COVID-19 situation is in control, we can definitely look at that window before the T20 WC. It can in fact act as a good preparation ground for the showpiece event,” the official said.

With respect to the return of the foreign player sending them back to home country, the official said: “As mentioned by BCCI earlier as well, it shall be ensured that all the players reach home safely. Planning is on and a clear picture will be out by tomorrow on their travel routes.”

IPL Governing Council Chairman Brijesh Patel has also opened up on the possibility of the resumption of the 14th edition of IPL and said that BCCI can explore the September window to complete the remaining 31 matches of the tournament. So far 29 out of 60 matches are played.

The pandemic had forced last year to postpone the IPL tournament to the second half of the year. Moreover, the tournament was played in Dubai, where the covid cases were in control than India. Before its postponement, at least five foreign players and two umpires had pulled out of the IPL.

India is currently battling the severe spread of coronavirus, over 3 lakh cases and around 3500 deaths have been reported in the country for straight 13 days. On the other hand, the central and states government have opened up the vaccination drive for everyone above 18 years and above age.