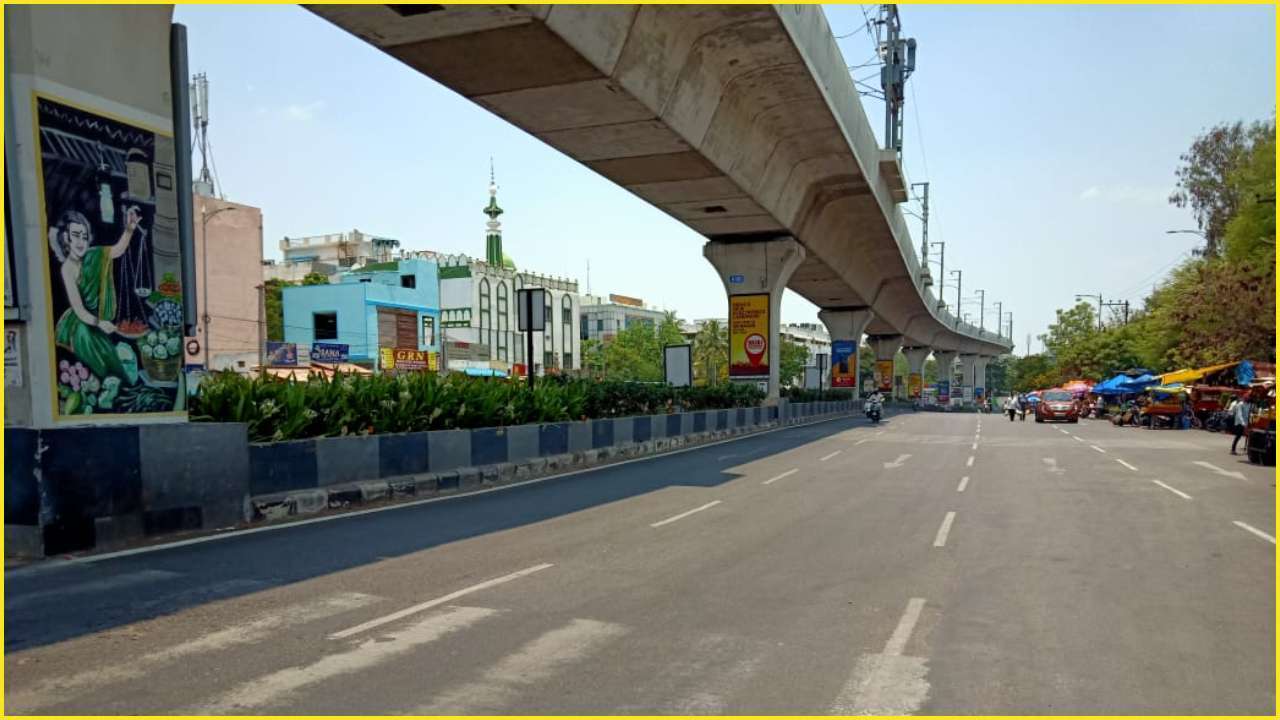 The current lockdown, which is expected to end on May 15, may see an extension to the end of the month despite demands from several districts to loosen restrictions.

Despite many districts slowly starting to show a decline in COVID-19 cases, the Maharashtra government may extend the lockdown until the month end, according to officials.

The current lockdown, which is expected to end on May 15, may see an extension to the end of the month despite demands from several districts to loosen restrictions. In fact, state government officials reported that daily cases have plateaued, but are yet to show a substantial decrease in most districts.

“Nearly 12 districts are showing a decline in cases, but that is just one-third of the state; the remaining two-thirds is either stable or is reporting an increase. Opening up would lead to a surge again,” said the minister, who to Times of India spoke on condition of anonymity.

Meanwhile, state health minister Pajesh Tope said that Maharashtra’s positivity rate for Covid-19 has not shown a significant decrease despite increased testing in the state.

Over three weeks have passed since the Maharashtra government imposed strict restrictions to check the spread of coronavirus but the daily average of cases is still over 50,000 which is a matter of concern, he said, in an earlier statement on Saturday. Citing the Union government, Tope said COVID-19 cases have dipped in 12 out of the total 36 districts in Maharashtra, but in some other districts, the cases are on a higher side.

Given the many concerning indicators, it is possible that the state might not see relief until conditions are ‘stable’ in a majority of districts in the state.

The final decision on the matter is set to be taken at the cabinet meeting on Wednesday.