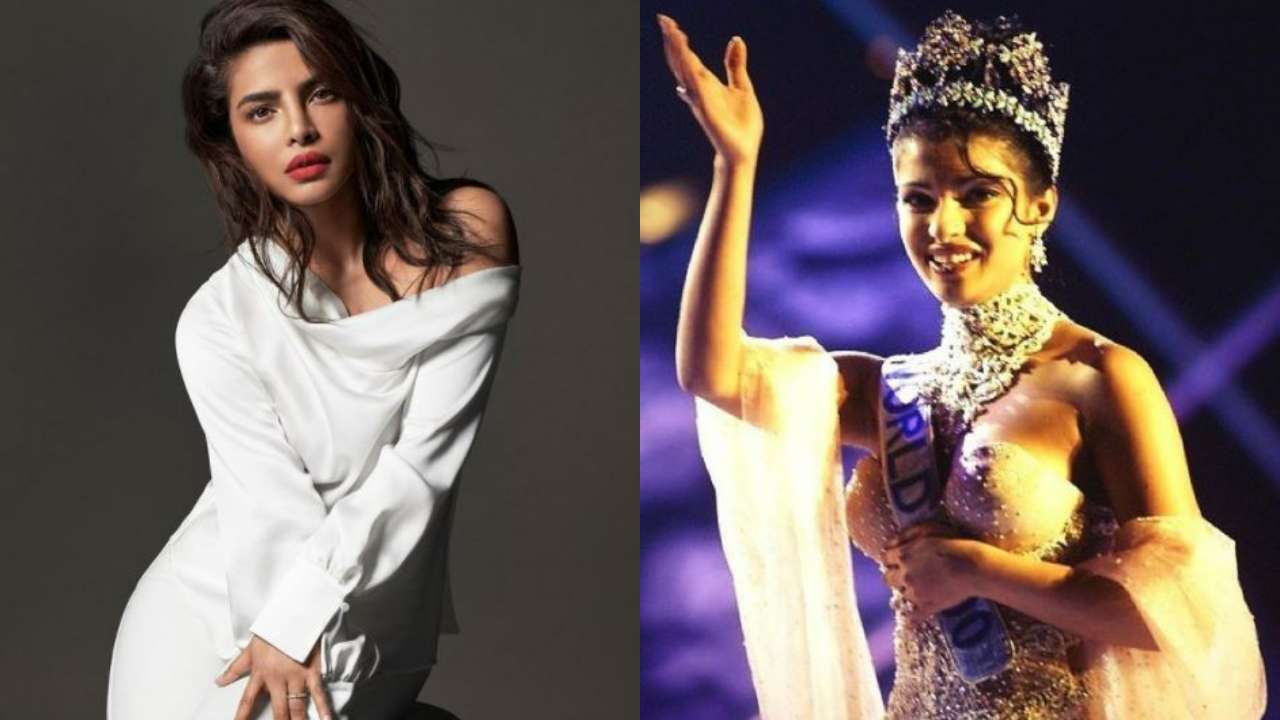 Actor Priyanka Chopra has admitted that she does get bothered by the scrutiny over her body. She said that while she doesn’t have the body she used to, she has accepted it for what it is now.

Actor Priyanka Chopra has spoken about getting affected by the constant scrutiny over her body and how she deals with body image issues. The actor, who was crowned Miss World in 2000, has said that she has learnt to accept her body for how it is.

Priyanka is now 38 years old and has multiple Hollywood movies in the pipeline. The actor has said that she doesn’t have the body she used to a couple of decades ago but the change is normal in everyone’s lives.

Speaking to Yahoo Life, she said, “Well, I won’t lie that I don’t get affected by it. My body has changed as I’ve gotten older, just as everyone’s body does, and I’ve had to adapt mentally as well with like, OK, this is what it looks like now, this is what I look like now, it’s alright, and catering to my now body and not my 10- or 20-years-ago body.”

“I think that that’s very crucial and I feel like that really takes finding a sense of confidence in what you bring to the table outside of what you look like. I always think about, how am I contributing? What is my purpose? Am I doing good with the tasks that I’ve been given for the day? I try to be myopic about feeling good about other things, even on days that I don’t feel the best about my body, and I work toward whatever makes me happy at that time,” she added. Priyanka said she also knows that her confidence and her ability to impress others ‘has nothing to do with my body’.

Priyanka is currently in London, where she has been since the end of last year. She shot for her film Text For you with Sam Heughan, promoted her book Unfinished, and is now working on her Amazon Prime series Citadel.