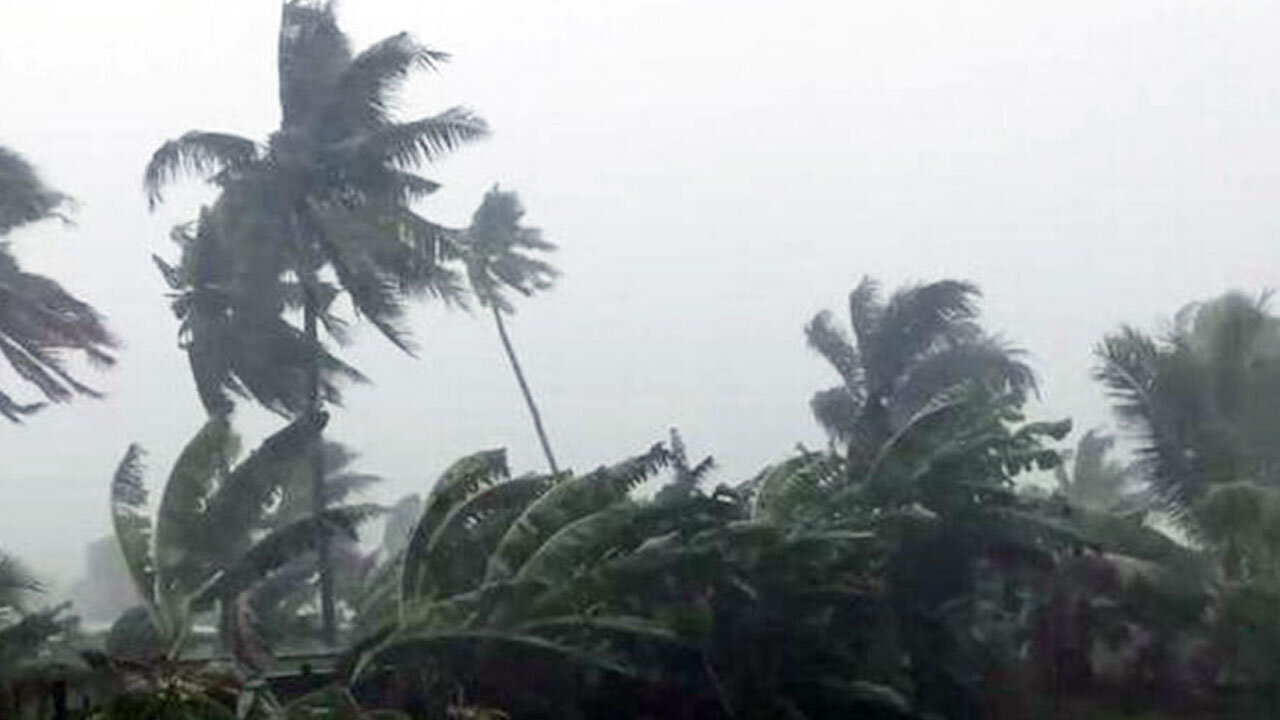 Cyclone Tauktae is expected to touch the Gujarat coast with a wind speed ranging up to 175 kmph.

New Delhi: The India Meteorological Department (IMD) on Sunday morning (May 16, 2021) said that the cyclonic storm Tauktae has intensified and predicted that it is expected to reach the Gujarat coast by May 18.

At around 11:30 PM on Saturday, the cyclonic storm Tauktae lay centred over the Arabian Sea about 170 km southwest of Panjim-Goa and 520 km south of Mumbai.

“It is very likely to intensify into a very severe cyclonic storm (VSCS), cross Gujarat coast between Porbandar & Mahuva (Bhavnagar district) around May 18 early morning,” the IMD said.

Cyclone Tauktae is expected to hit the Gujarat coast with a wind speed ranging up to 175 kmph.

It is likely to cause heavy rainfall in the coastal districts of Gujarat, including extremely heavy falls in Junagadh and Gir Somnath and heavy to very heavy rain at a few places in the districts of Saurashtra, Kutch and Diu, namely Gir Somnath, Diu, Junagadh, Porbandar, Devbhoomi Dwarka, Amreli, Rajkot, Jamnagar.

The Union Home Ministry in an advisory to the Gujarat government has said the very severe cyclonic storm is likely to cause damage to thatched houses, roads, power and communication lines especially in the districts of Saurashtra region such as Devbhoomi Dwarka, Kutch, Porbandar, Junagadh, Gir Somnath, Jamnagar, Amreli, Rajkot and Morbi.

The Home Ministry has also advised total suspension of fishing operations over the northwest Arabian sea and along and off the Gujarat coast on May 17 and 18.

IMD has warned that the cyclone will impact five states with heavy to very heavy rains and strong winds gusting upto 175 kmph.

The Indian Air Force has also said that it has kept 16 transport aircraft and 18 helicopters in readiness in peninsular India as part of preparations to deal with the situation that could arise out of cyclone Tauktae.

In Maharashtra, heavy rains were reported in Ratnagiri district on Saturday and Mumbai is also likely to witness showers from Sunday afternoon. The IMD has issued an orange alert (which means heavy to very heavy rainfall is likely) over the entire Konkan and hilly areas of western Maharashtra, mainly Kolhapur and Satara on Sunday and Monday.

Earlier on Saturday, Prime Minister Narendra Modi reviewed the preparedness of states, central ministries and agencies concerned to deal with the situation arising out of cyclone Tauktae and asked them to take every possible measure to ensure that people are safely evacuated.

He also called for ensuring maintenance of all essential services such as power, telecommunications, health and drinking and their immediate restoration in the event of damages caused to them, a statement said.