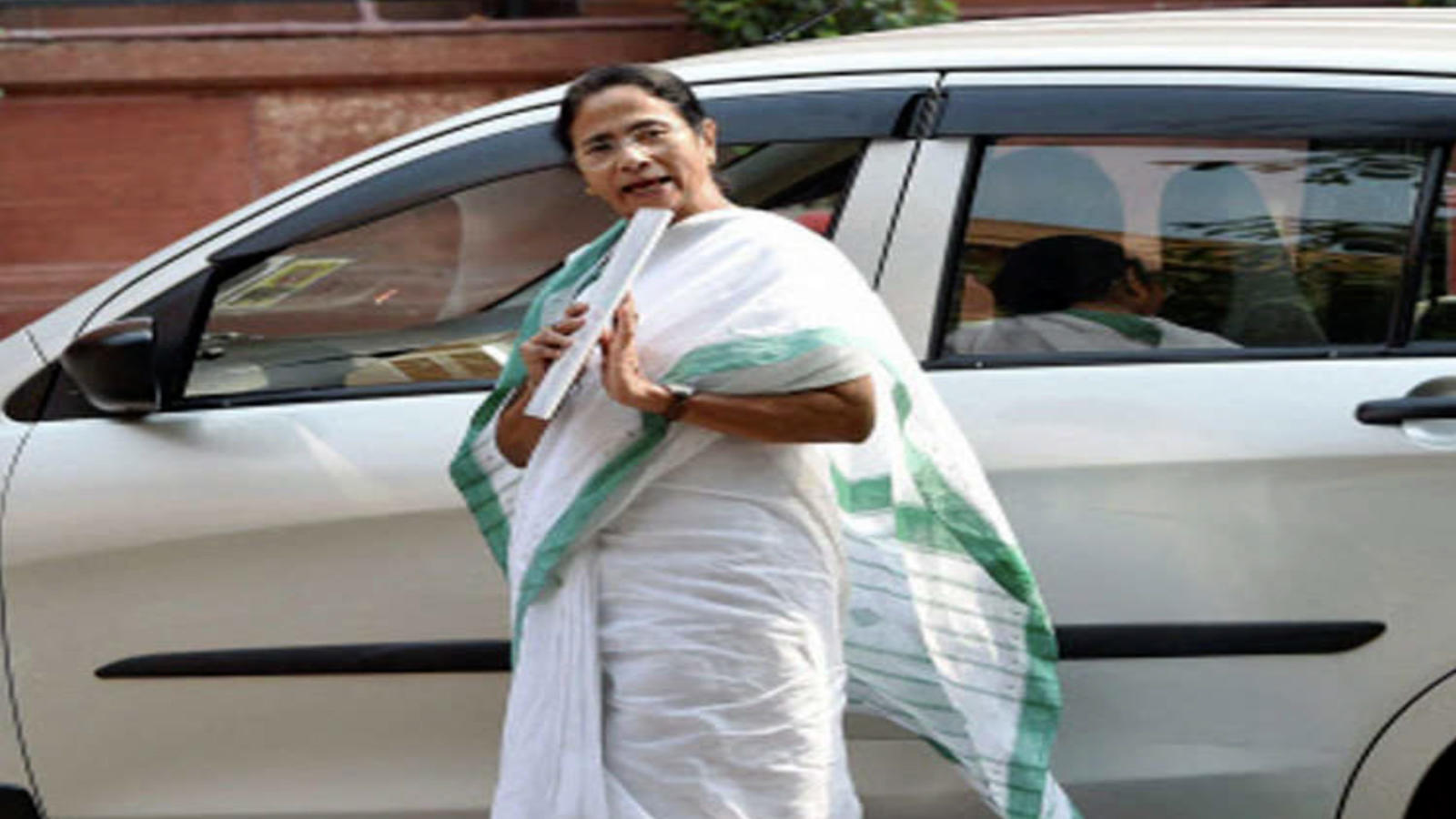 The Central Bureau of Investigation (CBI) has arrested three legislators of West Bengal’s ruling Trinamool Congress (TMC), including ministers Firhad Hakim and Subrata Mukherjee, sources in the agency said on Monday, in a dramatic development in a four-year-old corruption case that sent ripples across the state’s political circles.

CBI’s action in what is known as the Narada sting operation case stirred a political controversy with the TMC accusing the agency of working at the behest of the Centre’s ruling Bharatiya Janata Party (BJP). The BJP denied the charge that “vendetta politics” was behind the arrests, which came days after the TMC swept a bitterly fought assembly election in Bengal.

Apart from Hakim and Mukherjee, TMC legislator Madan Mitra and former Kolkata mayor Sovan Chatterjee, who had crossed over to the BJP and then quit the party before the elections, were held on corruption charges.

Chief minister Mamata Banerjee, a battery of TMC functionaries and lawyers rushed to CBI’s Nizam Palace office, where the leaders were first taken for questioning and then arrested, in what appeared to be a fresh flash point between the TMC and the BJP. According to TMC insiders, Banerjee termed the arrests illegal and asked investigators to arrest her as well. The chief minister left the CBI office late afternoon.

“I have heard CM Mamata Banerjee telling officials that there is no rule that allows one to arrest state officials without the Speaker’s and the state government’s permission. (She said) ‘You have to arrest me if you arrest my officials’,” advocate Anindo Raut told mediapersons.

High drama unfolded outside Hakim’s residence in south Kolkata’s Chetla around 8am, after a team of CBI officers reached there in the middle of protests by TMC supporters. After 20 minutes of questioning, he was taken to Nizam Palace.

Initially, CBI denied arresting him and maintained he was being questioned, but Hakim said the agency had taken him in custody.

“I was arrested by CBI in connection with the Narada sting operation case. I was arrested without any prior notice. I will challenge my arrest in court,” Hakim, Bengal’s urban development and municipal affairs minister, said.

Assembly Speaker Biman Banerjee said the arrest was illegal, as CBI did not take his permission.

Hakim’s daughter, Priyadarshini, alleged a BJP plot. “This is the BJP’s big conspiracy against the people of Bengal for rejecting it in this assembly election,” she said at Nizam Palace.

TMC parliamentarian Saugata Roy said the arrests were “politically motivated”, as CBI appeared lenient towards BJP leaders Suvendu Adhikari and Mukul Roy, who were once with the TMC and featured in the Narada tapes.

BJP leader Rahul Sinha rejected the allegations, saying his party had nothing to do with the arrests. “Those who are crying vendetta politics have attacked lakhs and lakhs of BJP workers after they won the elections…It doesn’t suit them to talk of vendetta politics,” he said, referring to large-scale violence that singed several parts of Bengal after the poll results on May 2.

CBI said a case was registered in April 2017 after “public servants were caught on camera while receiving illegal gratification”. It said Bengal governor Jagdeep Dhankar granted prosecution sanction against Hakim, Mukherjee, Mitra and Chatterjee on May 7, 2021. The agency also said prosecution sanction was earlier received against former Indian Police Service (IPS) officer HMS Mirza, who became the first person to be arrested in the scandal in 2019 and is now out on bail.

Charge sheets against the five accused, against whom prosecution sanction was received, is being submitted, the agency said in a release. The “investigation is continuing”, it added.

The sting operation at the centre of the controversy was conducted by Narada news founder Mathew Samuel for over two years. Ahead of the 2016 assembly elections, Narada news released videos showing 13 TMC ministers and leaders accepting bribes in return of favours.

The development caused a major embarrassment for CM Banerjee, as it came at a time when she and her party were already under criticism for the Saradha chit fund scam.

As part of the sting operation, Samuel formed a fictitious company and approached several TMC ministers, asking them for favours in return for money.

On March 17, 2017, the Calcutta High Court ordered that a preliminary probe will be conducted by CBI. The court also directed CBI to register an FIR (first information report) against others involved in the case, if required.

On April 17, CBI filed a charge sheet against the 13 leaders and other TMC functionaries. All of them were booked under Section 120 B of the Indian Penal Code (criminal conspiracy), Section 13 (2), 13 (1D) and Section 7 of Prevention of Corruption Act.