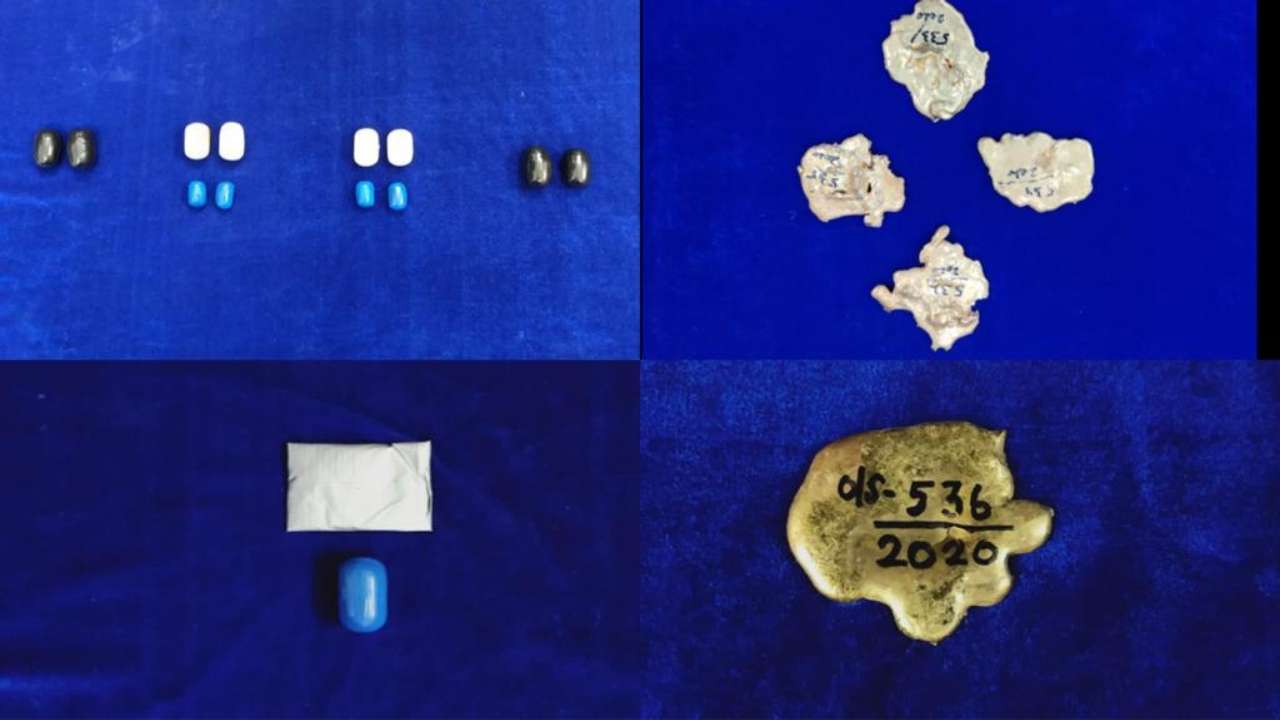 A passenger arriving from Dubai via Emirates flight EK-544 who appeared in a hurry was intercepted at the green channel exit by Officials.

Chennai: Air Customs arrested a passenger and the receiver on Sunday (May 16) for smuggling 2.07 kg Gold paste in bandage on the person.

Based on intelligence regarding gold smuggling from Dubai, Air Customs officials at the city airport kept a close watch.

A passenger arriving from Dubai via Emirates flight EK-544 who appeared in a hurry was intercepted at the green channel exit by Officials.

According to Customs officials, the passenger was noticed to be nervous and gave evasive replies, when questioned.

Frisking revealed that he had tied two crepe bandages to his shins. On taking them off, gauze bandage was found wrapped and stuck by duct tape.

On removing the gauze, one paper packet was recovered from each leg. The packets weighed 2.07 kg and were found to contain gold paste.

On extraction of the paste,1.8 kg gold of 24K purity, valued at Rs. 89.17 lakhs was recovered and seized under Customs Act.

The passenger was identified as Mohammed Ashraf, 21, of Chennai.

On further questioning, the passenger is said to have been informed that he was supposed to hand over the gold packets to an unknown person outside the airport.

He was taken outside the airport to nab the receiver. After a while, an individual who approached him to receive the gold was nabbed.

The receiver was identified as Mohamed Ibrahim, 39, of Chennai and he admitted to his involvement. Both carrier and receiver have been arrested.