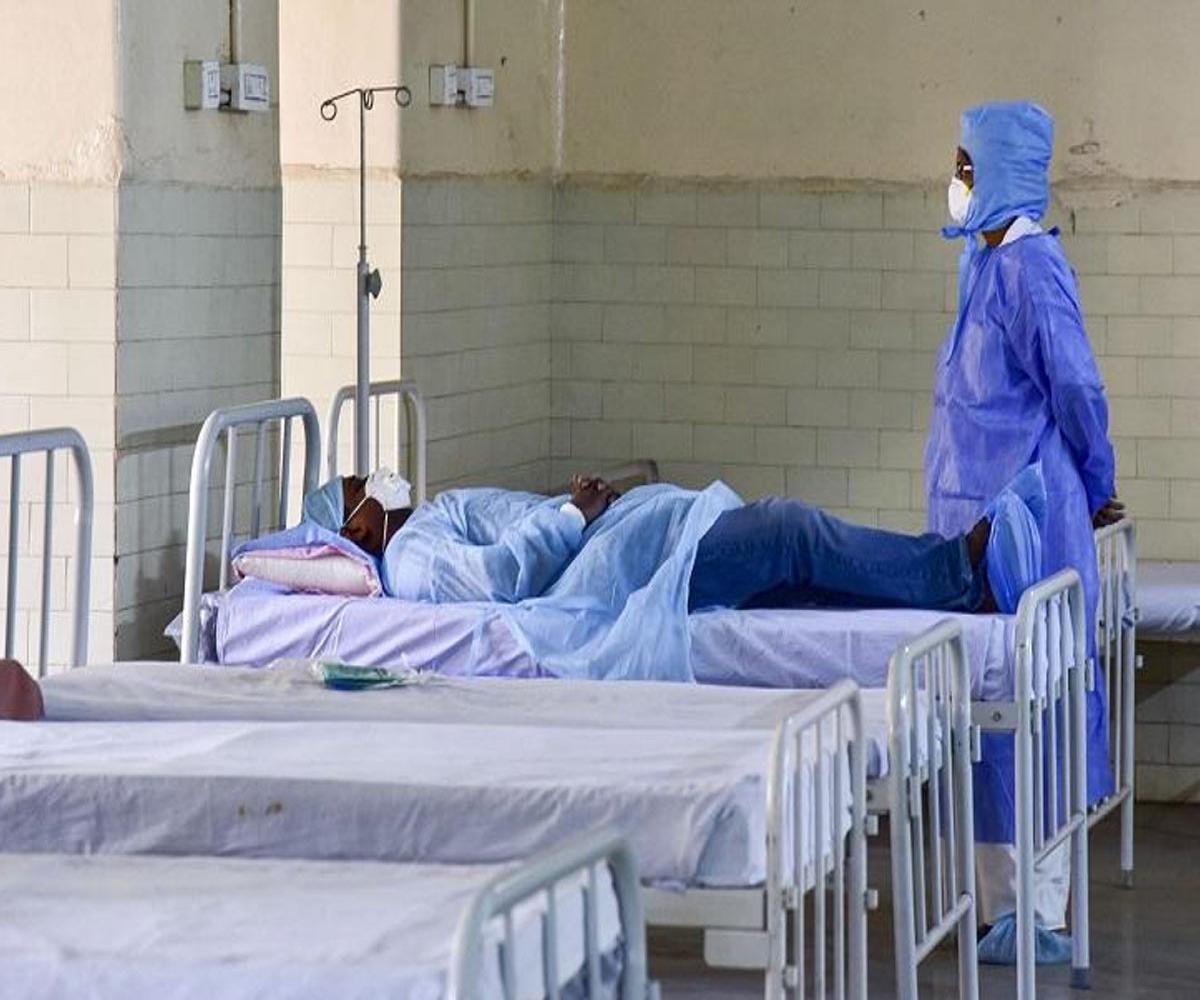 Till now, cases of black fungus have been reported in various parts of the country including Karnataka, Uttarakhand, Telangana, Madhya Pradesh, Andhra Pradesh, Haryana and Bihar.

JAIPUR: Mucormycosis of black fungus, which is primarily affecting people recovering from the COVID-19, has been declared as an epidemic in Telangana on Thursday.

“Fungal infection Mucormycosis is declared as notifiable disease under Epidemic Diseases Act 1897,” a statement issued by the Govt of Telangana said.

Earlier, the government of Rajasthan has declared black fungus an epidemic. In view of a growing number of Black Fungus cases, the Rajasthan government had on Wednesday declared the disease to be considered as an epidemic in the state.

The state government declared this under “The Rajasthan Epidemic Diseases Act, 2020”.

According to sources, so far more than 130 cases of the fungal infection caused by the steroid administered in the treatment of COVID-19 infection have been reported in Delhi.

Till now, cases of black fungus have been reported in various parts of the country including Karnataka, Uttarakhand, Telangana, Madhya Pradesh, Andhra Pradesh, Haryana and Bihar.

As per the Union Health Ministry, Mucormycosis or black fungus is a complication caused by a fungal infection. People catch mucormycosis by coming in contact with the fungal spores in the environment.

It can also develop on the skin after the fungus enters the skin through a cut, scrape, burn, or other types of skin trauma. According to the ministry, the disease is being detected among patients who are recovering or have recovered from COVID-19.