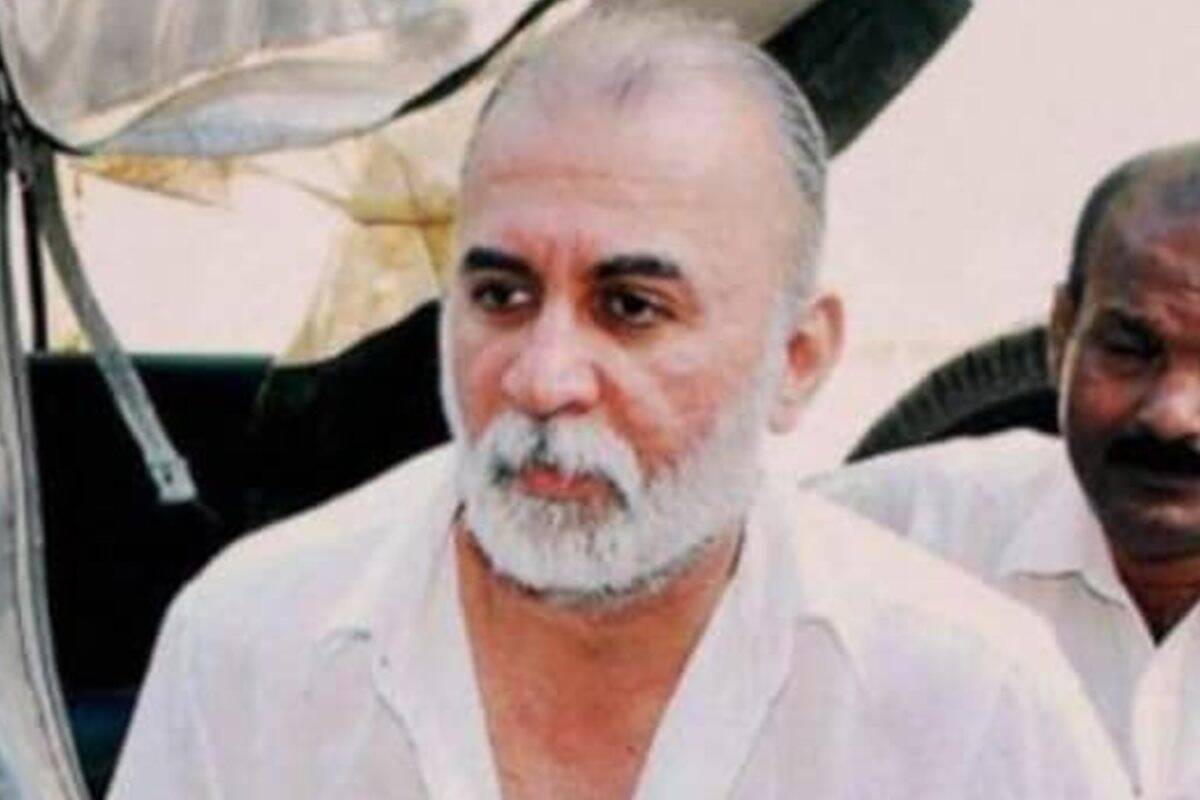 A session court in Goa acquitted the founder and former editor-in-chief of Tehelka magazine, Tarun Tejpal, of all charges in a case of sexual assault.

New Delhi: The founder and former editor-in-chief of Tehelka magazine, Tarun Tejpal, has been acquitted of rape charges in Goa court on Friday (May 21, 2021). The former journalist was accused of sexually assaulting a colleague in an elevator of a five-star hotel during his magazine’s event in Goa in November 2013.

A session court in Goa acquitted Tarun Tejpal of all charges in a case of sexual assault.

Tarun Tejpal denied the allegations but was arrested on Nov 30, 2013 and was later released on bail in May 2014.

Tarun Tejpal faced trial under IPC sections 341 (wrongful restraint), 342 (wrongful confinement), 354 (assault or criminal force with intent to outrage modesty), 354-A (sexual harassment), 354-B (assault or use of criminal force to woman with intent to disrobe), 376(2)(f) (person in position of authority over women, committing rape) and 376(2)k) (rape by person in position of control), according to PTI.