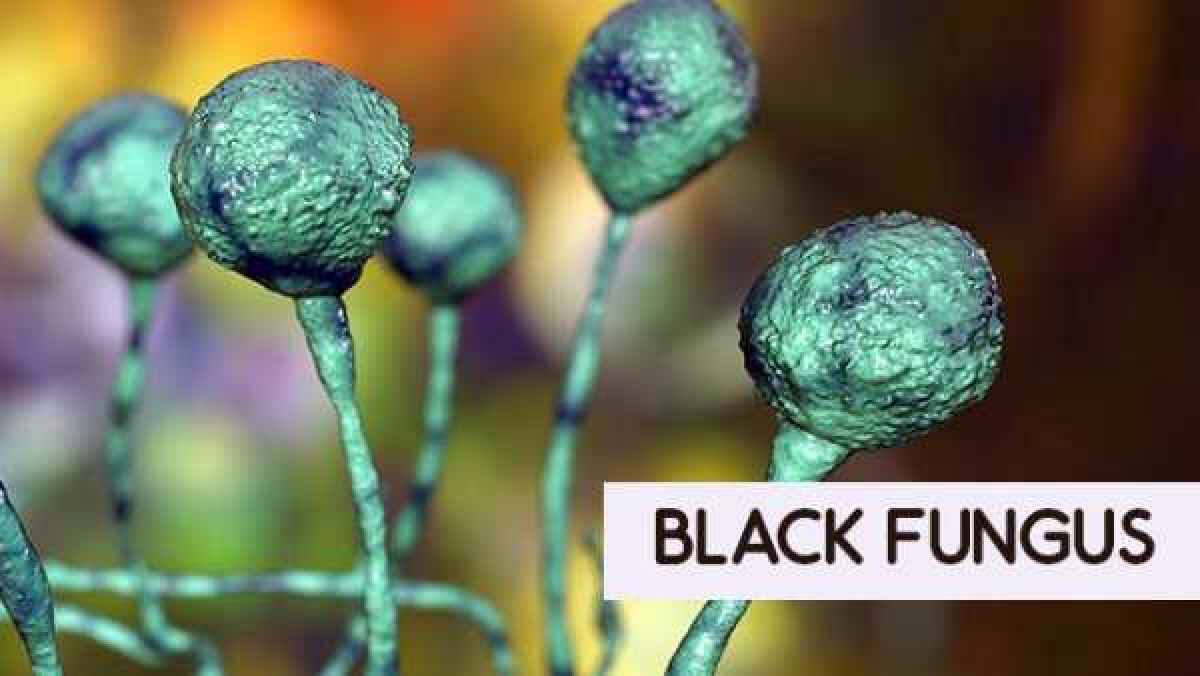 Though industrial oxygen is more pure than medical oxygen at 99.67%, the condition of industrial cylinders is not as good as medical oxygen cylinders. The former is treated roughly and without proper hygiene. Plus, they are prone to several micro leaks.

Black fungus has become a post-Covid complication that has startled the medical fraternity because of the way the ‘rare disease’ has spiked in the second wave of the Covid-19 pandemic in India. While they are clear that dosage of steroids, uncontrolled sugar levels and low immunity are behind the outbreak, they are also looking at a new factor that could have made this rare disease common this time: the quality of Oxygen being supplied in the hospitals.

Is there a possible correlation between the quality of oxygen and instances of black fungus?Explained:-

How shortfall in oxygen ended up being plugged by industrial oxygen and cylinders?

Black fungus cases started being reported from among patients who are mostly in post-Covid are and were on Oxygen and steroids under two weeks back. With oxygen shortage being reported across most of India, large amounts of industrial oxygen had been diverted for medical purposes. Along with this industrial cylinders were also used to plug the shortfall in medical oxygen cylinders. While some industrial cylinders were upgraded to medical grade in states like Punjab, this was not possible for all the non-medical cylinders used by patients.

How does it matter if industrial oxygen is used for medical purposes?

Though industrial oxygen is more pure than medical oxygen at 99.67%, the condition of industrial cylinders is not as good as medical oxygen cylinders. The former is treated roughly and without proper hygiene. Plus, they are prone to several micro leaks.

Ramesh Chander of Ajay Gases in the same Industrial town of Mandi Gobindgarh said industrial gas cylinders are not used for medical purposes as they have dust particles, moisture and water seepage. “They cannot be used for medical purpose without upgrading and upgradation needs time and money both which were not possible in the past few weeks with the spike in demand for oxygen,” he said, adding how there is a fear of contamination through industrial cylinders if they are not in good condition.

So, can we link quality of oxygen supplied through industrial cylinders to spike in black fungus cases?

A senior Medical officer in Punjab said the protocol was often ignored when putting industrial oxygen to medical use. Because of the way they are generally stored and the chance of contamination via leaks, they are often unfit for medical usage without proper cleaning and upgradation, which involves plugging the leakages and replacing valves, he said. Corroborating this, other medical officers said they were warned about not using industrial cylinders without upgradation and asked to keep the storage areas clean to avoid dust contamination.

Doctors have said black fungus is found in soil, decaying organic matter and old materials. Oxygen cylinders with contaminated water inside could also pose a threat from the fungus especially for those with low immunity. A senior doctor said in such a scenario a link cannot be ruled out.