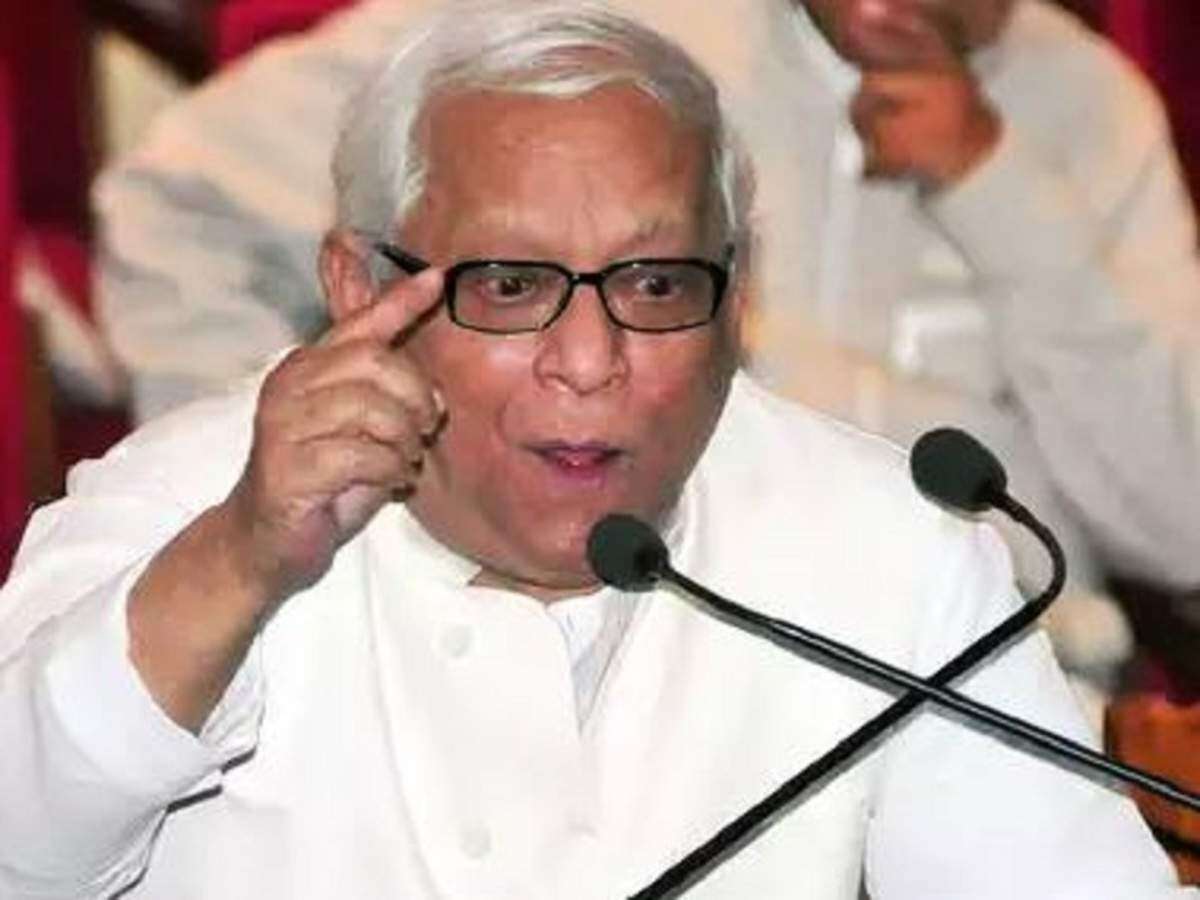 Doctors said the former West Bengal CM was admitted around 12.30pm and put on a non-invasive ventilator

Former West Bengal chief minister Buddhadeb Bhattacharya,77, who was being treated at home for Covid-19, was admitted at a private hospital in south Kolkata on Tuesday afternoon after his oxygen saturation level dropped below 90%, said hospital authorities.

The former CM was admitted around 12.30pm and put on a non-invasive ventilator. A CT scan of his lungs was also done.

“Bhattacharya is stable right now. A panel of six doctors has been formed for his treatment,” said Dr Rupali Basu, CEO of Woodlands Hospital where he is admitted.

The former CM and his wife Mira Bhattacharya, 71, tested positive for Covid-19 on May 18. While Bhattacharya was treated at home, his wife was admitted at Woodlands Hospital the same night. She was released on Monday.

Bhattacharya, one of the most senior leaders of the Communist Party of India (Marxist) or CPI(M), is a patient of Chronic Obstructive Pulmonary Disease (COPD). His movements are restricted.

“Though the carbon dioxide level in his blood is not very high, COPD can make things difficult for a Covid patient. We are using injectable steroid and antibiotics. Since steroids can increase blood sugar level, we have to administer insulin as well. We have to keep in mind his age and comorbid conditions,” said Dr Kaushik Chakraborty, one of the doctors in the panel.

CPI(M) leaders said Bhattacharya was not ready to go to the hospital but the party’s state secretary Surjya Kanta Mishra, who is also a doctor, convinced the former chief minister and told him that he cannot be treated at home anymore.

In October last year, Bhattacharya was admitted to the hospital for six days in a critical condition with symptoms such as breathlessness and low oxygen count in the blood. He was put on ventilation. However, his condition improved very fast.

“The CT scan report showed that COPD has affected his lungs further since October,” said Dr Chakraborty. Bhattacharya had tested negative for Covid-19 in October.

The medical attendant who looked after the ailing leader has also tested positive for Covid-19 but his condition is not serious, doctors said.