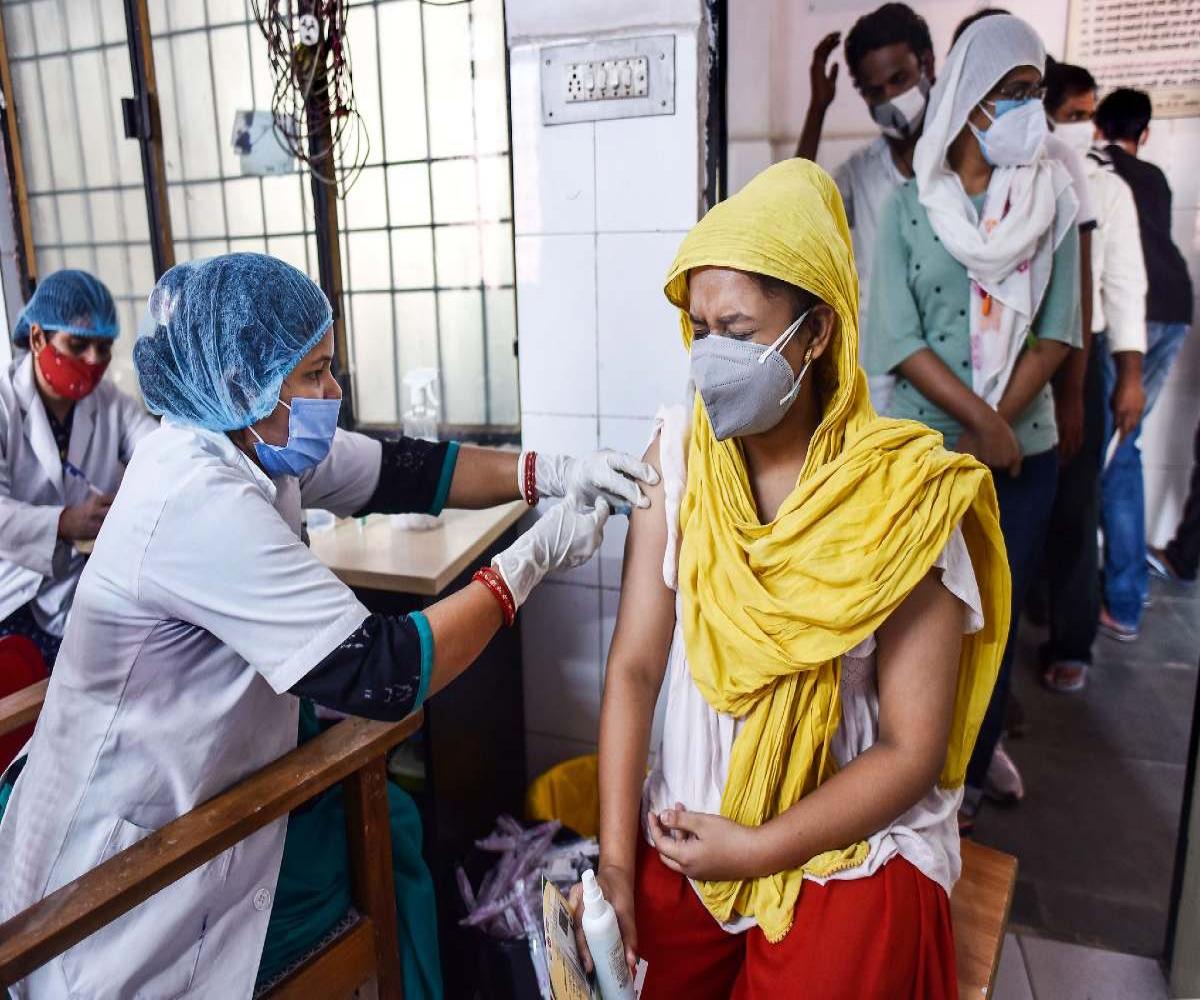 The vaccination had been halted due to inadequate stock of vaccines in the state.

Telangana will resume its second dose vaccination programme from Tuesday, as per CM K Chandrasekhar Rao’s instructions to Health Department officials. The CM asked people who are eligible to receive the second dose to visit their nearest government vaccination centre. Earlier, the Telangana government had stopped the special drive, at first for two days — May 15 and 16 —  citing the Union government’s decision to increase the gap between the first and second dose of Covishield. Later on May 16, the Director of Public Health said that in view of inadequate Covaxin stock and non-receipt of fresh stocks from Union Ministry of Health, the second dose drive for persons above 45 years of age was postponed.

On May 18, Telangana Director of Public Health and Family Welfare Dr G Srinivasa Rao told the media that COVID-19 vaccination in the state would be resumed only upon receiving adequate stock of vaccines. While nearly three lakh people were waiting for the second dose of Covaxin in Telangana, only 50,000 doses were available with the state, he said, adding that the next batch of vaccines was expected to arrive in the next 15 days. In the case of Covishield, with the time interval between the first and second dose increased to 12-16 weeks, he said that no one in the state was due for the second dose yet.

The Union government had announced its decision to extend the gap between two doses of Covishield from 4-8 weeks to 12-16 week, following a recommendation made by the National Technical Advisory Group on Immunisation (NTAGI). No change was made in the interval for Covaxin.  Among the 18-44 age group, the Telangana government would decide who should be given priority for vaccination, considering the inadequate vaccine stock, The CM said on May 19. According to an official release on Monday, CM K Chandrasekhar Rao has also directed officials to identify ‘super spreaders’ and conduct special vaccination drives for them.