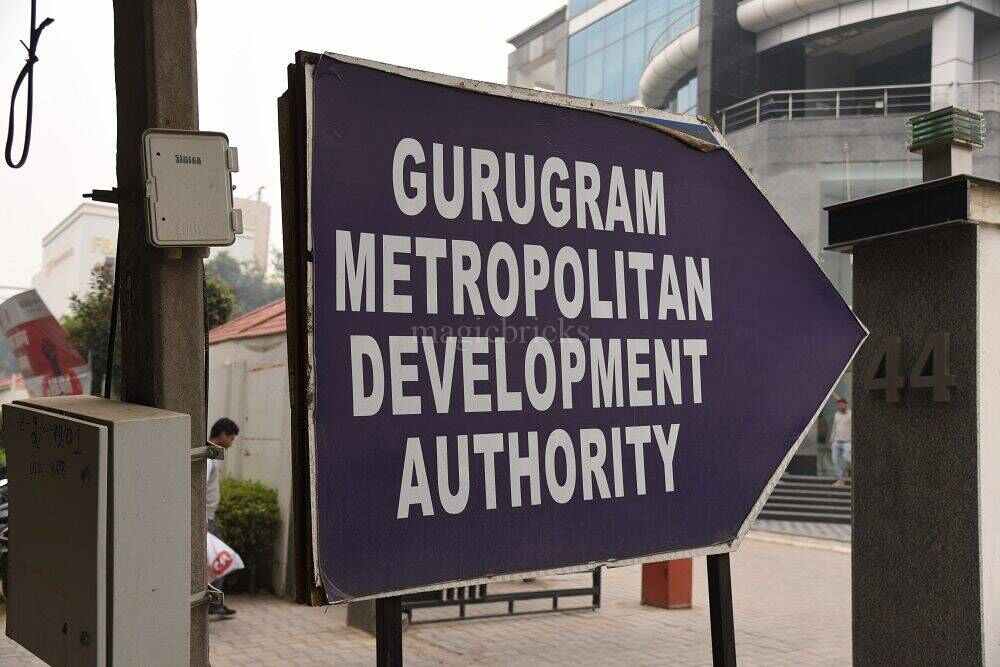 GURUGRAM: The proposal to extend Gurugram Metropolitan Development Authority’s (GMDA) area to include Farrukhnagar, Sohna and Pataudi blocks has been put on hold as that would require the authority to take over a large agricultural zone.

A document accessed by TOI stated, “It was observed that with this proposed extension, a huge intervening agricultural zone will be included in the GMDA area.”

The matter was raised in the last authority meeting following which the chief minister directed the officials to re-examine the proposal. “It was felt that the existing arrangement could continue for the development of these areas,” stated the document.

Chief town planner of GMDA could not be reached for a comment on the subject. At present GMDA is spread over 675 sqkm and if the extension takes place, an additional 583 sqkm will be added.

The proposal for the extension of the GMDA area was first brought up last year after local leaders demanded the inclusion of the three blocks under GMDA. TOI had earlier reported that the expansion is on the cards as the metropolitan authority is likely to take over the development works in the blocks of Pataudi, Farrukhnagar and Sohna soon.

“There were demands from political leaders to bring Sohna, Pataudi and Farrukhnagar under GMDA. We had thought over the idea and proposed it to the chief minister during the recent meeting,” said a senior GMDA official. He added that the matter is still up for discussion and no final decision has been taken yet.