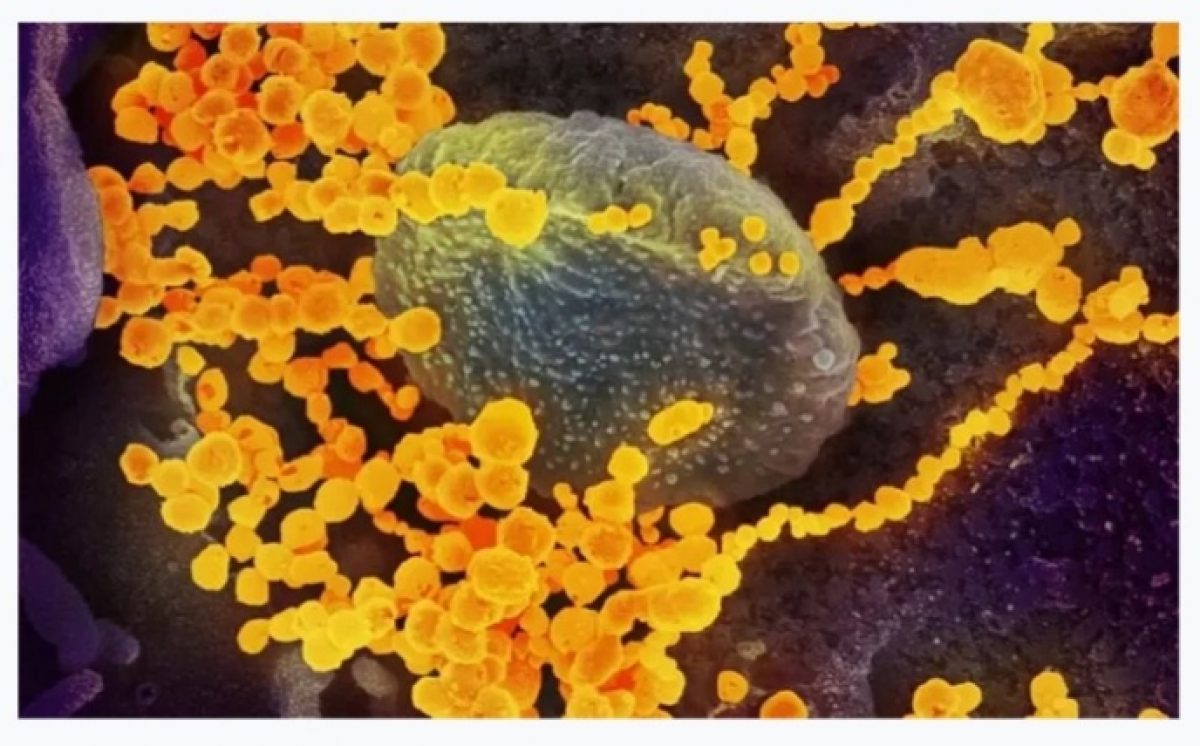 01/9​How yellow fungus is different from white and black fungus: Causes, symptoms, risks and treatment

The second wave of coronavirus is finally slowing down with daily cases in India dipping to below 2 lakhs. But new fungal infections have followed in its aftermath – the most recently reported one being the deadly ‘yellow fungus’.

A patient recovering from COVID-19 in Uttar Pradesh was recently diagnosed with yellow fungus, while he was already infected with both black and white fungal infections. Yellow fungus is even more dangerous as it originates internally, which makes it more difficult to identify and treat the disease.

Here is all that we know about yellow fungus so far.

Yellow fungus, also called mucor septic, is a fungal infection, which as per experts does not generally occur in humans but in lizards. The treatment for COVID-19 includes steroids and immunosuppressants that leave the body with weak immunity.

04/9​Is yellow fungus more dangerous than white and black fungus?

The yellow fungus can be treated easily when detected on time. But because it arises within the body, the detection and treatment are often delayed. It can even cause organ failure in many people. Though there is yet no clear study or data by experts to give an exact figure on the mortality rate.

So far, more than 10,000 cases of black fungus have been reported. The fungus affects the eyes, nose, face, lungs and even brain in some severe cases. As per experts, misuse of steroids can be a reason behind the rise in black fungus cases.

People who are given steroids for a long time, have other comorbidities or are on oxygen support for a long time are more at risk of contracting the infection. If not treated in time, it can turn fatal.

As compared to black fungus, fewer cases of white fungus have been detected. Symptoms of white fungus are similar to that of COVID-19 infection. People who have compromised immunity and not following proper hygiene are more prone to catching the infection. Delay in the treatment can be dangerous.

White fungus is more lethal because of the way it spreads, which can cause damage to vital organs. It can impact the brain, digestive system, respiratory organs, kidneys and even private parts.

Till now the only known treatment for yellow fungus is Amphotericin B injection, which is an antifungal drug also being used to treat black fungus.

Here are some precautions that one must take to protect themselves from yellow fungus:

– Keep your house and surroundings clean

– Do not consume stale food

– Keep the humidity in the room in check. Too much humidity can promote the growth of the fungus. Try to maintain cross ventilation.

– COVID-19 patients should start their treatment as soon as possible so that complications like yellow fungus do not arise.