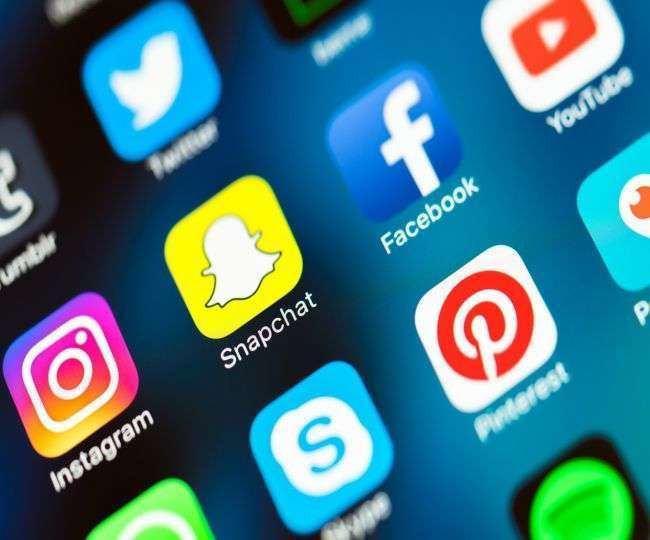 The ministry of electronics and IT (Meity) has written to all significant social media firms like Facebook, WhatsApp, Twitter, Instagram and others to submit compliance with the new intermediary rules, as soon as possible, preferably by end of Wednesday itself. The firms had earlier sought an extension of six months to comply with the new rules.

As the new rules came into effect from Wednesday, the big social media firms run the risk of losing immunity from criminal proceedings under the Information Technology Act, if they fail to comply. The government had given such firms three months to comply with the new rules but most of the firms have not done so till now. They have under the aegis of industry associations sought a six-month extension for compliance as the pandemic has crippled their normal office work.

The associations have highlighted that some of the obligations are expected to be difficult to comply with within a remote work context, which has been necessitated given the unforeseen surge in Covid-19 cases in India, the accompanying restrictions on the movement of persons, and the temporary closure of physical office spaces.

Moreover, some of the changes, particularly those requiring product and process changes – such as advertisement transparency, measures to enable tracing of the first originator of messages, and the creation of the office of the Chief Compliance Officer, would require more time for compliance.