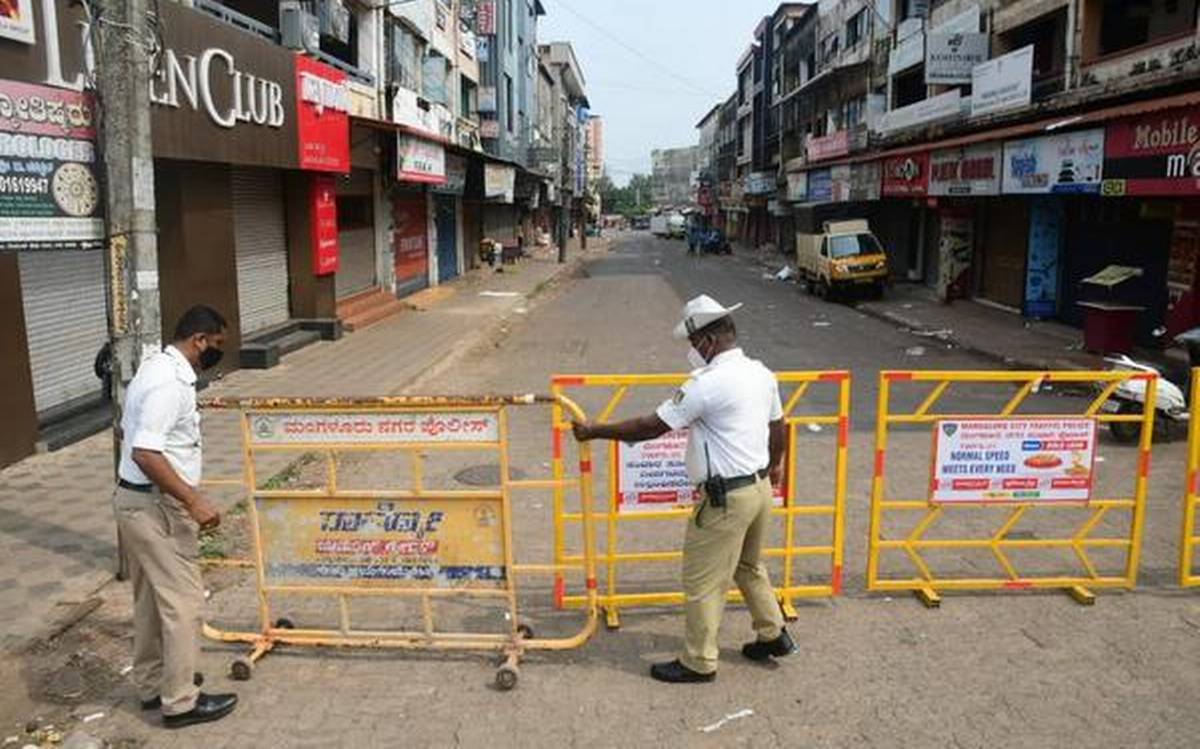 Karnataka Lockdown: The number of active cases today is much higher than the number of cases they had estimated in the worst scenario i.e, no lockdown.

Bengaluru: If the number of active coronavirus cases does not drop, the ongoing lockdown in Karnataka may have to be extended beyond June 7, a leading portal reported quoting experts as saying.  The number of active COVID-19 cases crossed 4 lakh mark and the total number of infections crossed the 25 lakh mark, as the state recorded 24,214 new cases and 476 fatalities in the last 24 hours. While the positivity rate stood at 17.59 per cent, the case fatality rate (CFR) was at 1.96 per cent.

Elaborating on the situation, Professor Sashikumar Ganesan, Chairman, Department of Computational and Data Sciences at the IISc asserted that the number of active cases today is much higher than the number of cases they had estimated in the worst scenario i.e, no lockdown.

Speaking to Deccan Herald, Prof. Ganesan said that Karnataka will have to extend the lockdown to contain the surge. “The numbers suggest that something has gone wrong with the lockdown and consequently the government should not think of lifting the restrictions. The next three to four days are crucial to making this determination”, the portal quoted him as saying.

Echoing similar views, Dr. Giridhara R Babu a TAC member and Professor of Epidemiology at the Public Health Foundation of India stated that lockdowns are only effective if associated containment measures are strong.

“In the initial part of the lockdown, there were many relaxations. The four-hour curfew window every morning results in crowds at public spaces. There is no proportionate increase in the testing being done overall including such potential super-spreader sites. A single person infected can potentially spread it to family members and other contacts resulting in sustained transmission”, Deccan Herald quoted the TAC member as saying.