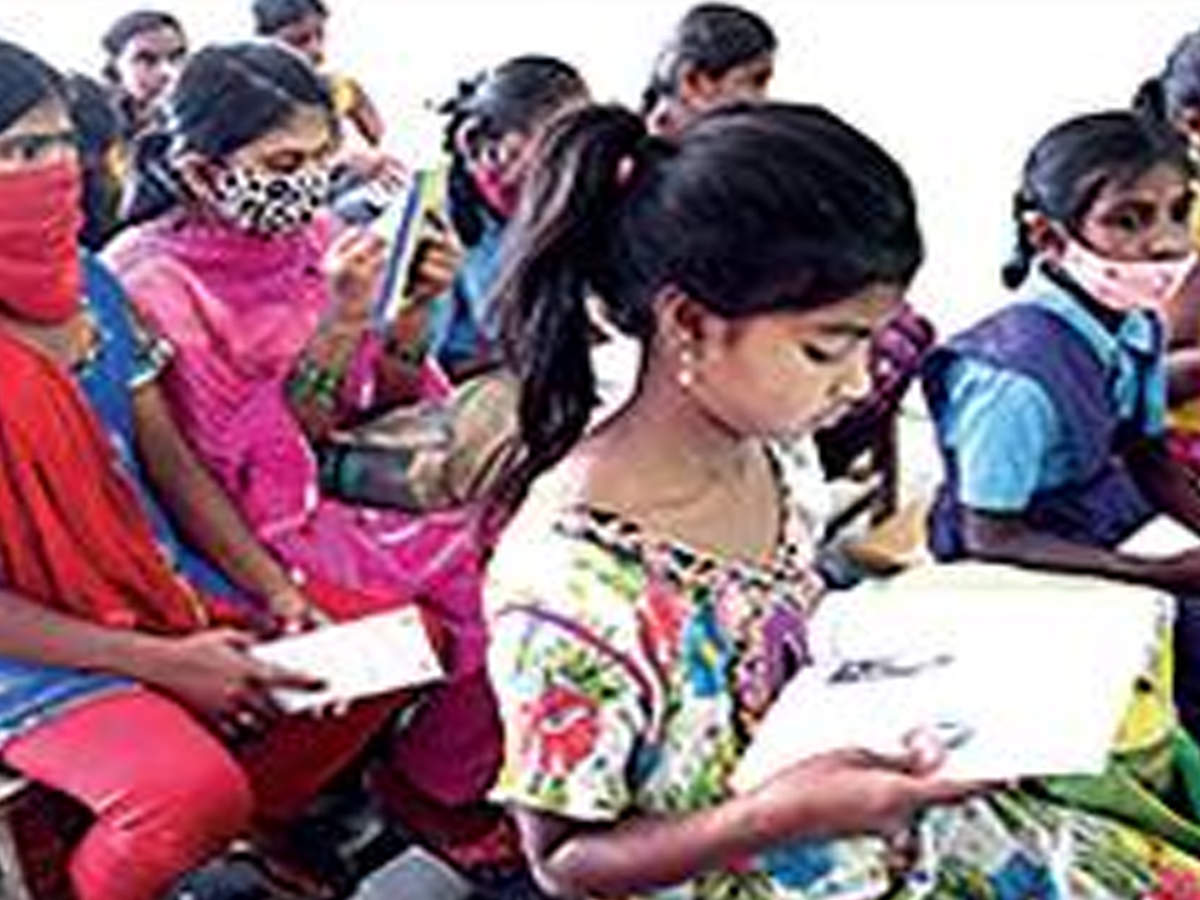 BENGALURU: The academic calendar for government and state board schools is set to begin on June 15. However, the government is yet to form the committee that will provide the roadmap for the upcoming year.

Primary and secondary education minister S Suresh Kumar had announced on May 19 that a committee consisting of health experts and educationists, will be formed. More than a week later, the committee is yet to take shape.

V Anbukumar, commissioner of public instruction, said, “We are working closely on it. The road map will be decided within two weeks. We will have a clear policy on this situation.” Sources said the department of public instruction has already started its work on planning innovative ways to reach out to children when schools are shut.

“We have realised that 70% of government school children cannot be reached for online classes. While there are discussions on using CSR funding for accessing tablets for higher grades, the lower classes where foundational literacy must be developed have to be reached too. Ideas like volunteer bank and identifying facilitators for each child are being floated. The ideas will be submitted to the committee when it’s formed,” an official said.

The department had worked on a bridge course assuming schools will reopen in July, sources said. But now it will have to rework on it to come up with activities that a child can take up from home. The department is also mooting a baseline assessment to understand where the children lag.

Experts say it is important to have a clear policy for the upcoming year as two years without continuous learning would be disastrous for students.

“Admissions for the next academic year are yet to begin. We’re hoping the government announces it once the lockdown is over, follow it up with distribution of textbooks and the year begins. Parents have started calling us to find out what is in store. Everybody is waiting to see what the government has planned. Last time, the state did not have the time and did not foresee what would happen. This year, the government has the content. But we still don’t have enough infrastructure to deliver them. The panel must formulate innovative ways for students to keep in touch with teachers. A lot of damage has happened; we cannot afford more,” said Sumedha Rao, lead volunteer, Whitefield Ready.

Rishikesh BS, faculty at Azim Premji University, said any serious discussion on planning for next year should begin while accepting the reality that ‘most’ children have not had ‘any’ worthwhile learning for one and a half years, irrespective of digital and distance modes being available, except for the small minority enrolled in ‘elite’ institutions.