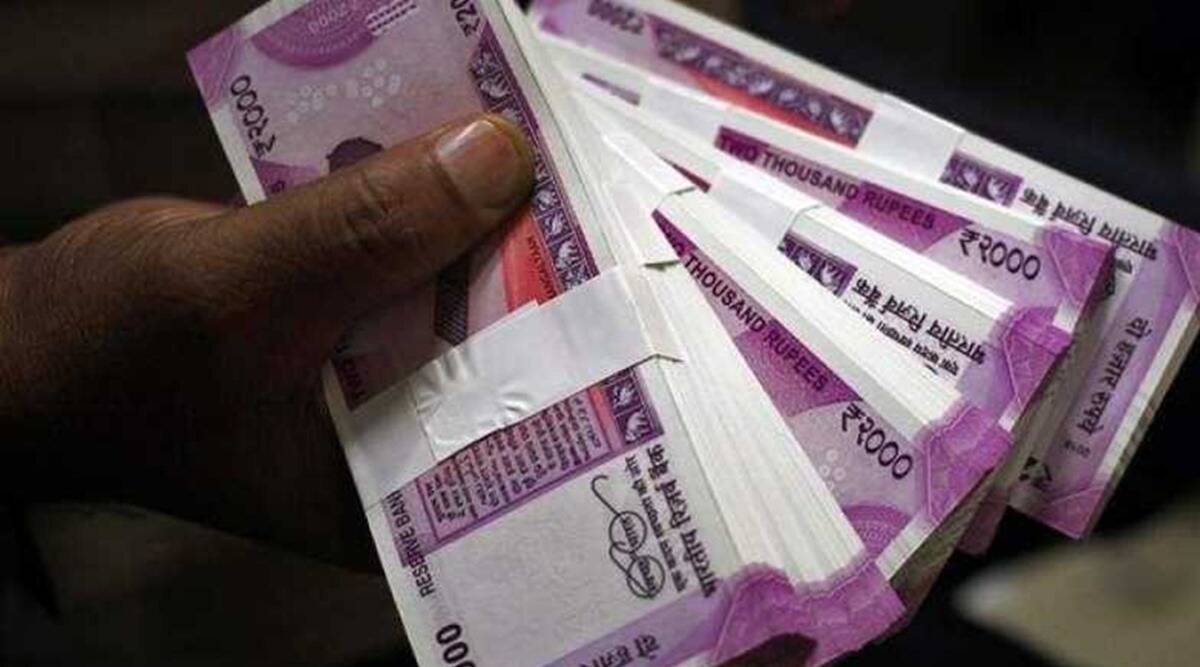 BHOPAL: The anti-corruption branch of CBI’s Bhopal unit on Saturday confiscated a sum of Rs 2.66 crore and 387 kg gold and 6kg silver, from the residential premises of Food Corporation of India (FCI) clerk who was arrested along with divisional manager and two others in a bribery case.

Sources that cash and jewellery were found inside a locker during searches at the residential premises of FCI clerk Kishore Meena. A currency counter was also recovered from his house.

CBI has also come across a diary which they say contains details of bribes paid by various companies.

FCI’s divisional manager Harish Prakash Hinuniya, accounts manager Arun Srivastava, security manager Mohan Parathe and clerk Kishore Meena were arrested by the CBI on Saturday after a complaint from a Gurugram based security company alleging that these officers were making undue deductions in their bills for want of bribes.

Hinuniya was transferred to Bhopal in 2020 and was promoted to the post of divisional manager a few months ago. Meena is believed to be his close aide. Both hail from Rajasthan. Investigators also found a transaction of Rs 1 cr in his account.

Matter has also been informed to the income tax department for more investigations. Company named Capt Kapoor and Sons was awarded a tender for providing security guards to FCI from January this year at Rs 11.30 lakh per month.

CBI officials say, FCI’s accounts manager was pressurising the company for 10 per cent against every approved bill, around Rs 1.30 lakh per month. When the company refused to do so, the accounts manager started making deductions in the bills on various grounds. Latest bill was reduced to Rs 6 lakh from Rs 11.30 lakh, said the officers. Manager of the security company tried to convince FCI managers that he was not authorized to pay any commissions, but nothing changed. Later a senior manager from the company’s Gurugram office approached the accounts manager and requested to clear their pending bills.

After some negotiations, the FCI’s accounts manager asked for Rs 50000 against every old bill and Rs 70000 for the new ones. Company then approached the CBI and reported the matter. Investigators laid a trap and asked the complainant to approach FCI officers with the bait money. FCI’s accounts manager asked the manager of the company to come with the money at Mata Mandir locality in Bhopal. Accused manager also brought the manager of FCI’s security wing along to collect the bribe money, said CBI sources. As soon as they collected the money, they were arrested by the CBI officers. During interrogation both of them said that they were collecting money at the behest of FCI’s divisional manager. CBI officers asked them to call the divisional manager for further confirmation putting their phone on speaker mode.

“Divisional manager picked up the phone and asked the accounts manager to hand over the money to the clerk. The money was confiscated and all four of them have been booked,” said the CBI officer, adding searches are still being conducted at the residential and office premises of the FCI officers.

They have been booked under various sections of the Prevention of Corruption Act.