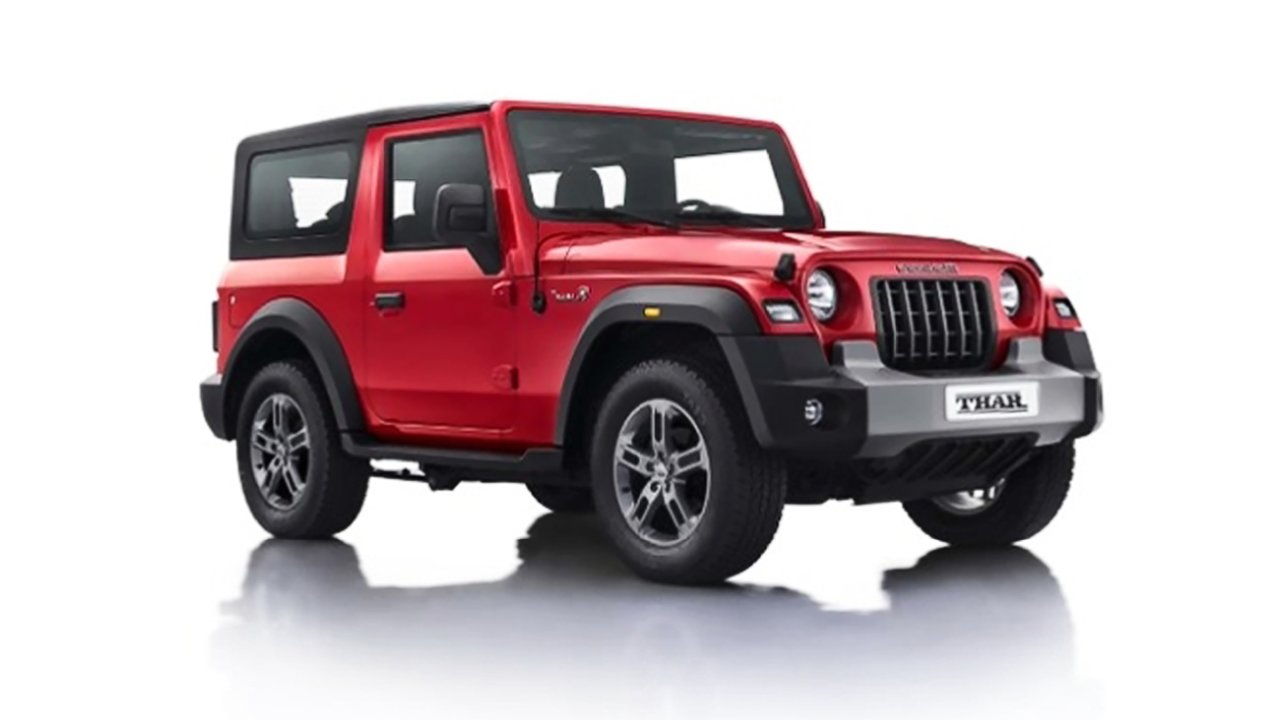 The company has confirmed that the new 5-door Thar will launch within 2023-2026. During the same period, Mahindra will also launch the new Bolero

Mahindra & Mahindra released its financials for the last quarter of FY21 on Friday. During the presentation, the Indian automobile manufacturer revealed its plans for the coming years. In the presentation, Mahindra announced that it will be launching nine new vehicles in the next few years and one of them will be a 5-door Mahindra Thar. The Thar was launched in 2020 and currently, only the three-door version is available to buyers.

The company has confirmed that the new 5-door Thar will launch within 2023-2026. During the same period, Mahindra will also launch the new Bolero.

The new 5-door Thar is expected to compete against the Maruti Suzuki Jimny and the Force Gurkha SUV.

Apart from the two SUVs, Mahindra has also revealed that they will be expanding their electric vehicle line-up. The company will be launching a new XUV300 as well as two cars with the code name W620 and V201. The new cars will be launched in the period of 2024-2027.

During the announcement of financials, Mahidnra announced a standalone profit-after-tax (PAT) of ₹163 crore for the fourth quarter ended March 31, 2021, on the back of robust sales of passenger vehicles and tractors.

The car-maker, along with its subsidiary in the automotive sector Mahindra Vehicular Manufacturers Ltd, had reported a net loss of ₹3,255 crore for the January-March quarter of 2019-20 fiscal.

On a consolidated basis, its PAT from continuing operations for the January-March period of 2021 stood at ₹1,635 crore, against a net loss of ₹588 crore in the year-ago quarter.

Its revenue on a standalone basis rose to ₹13,338 crore during the period under review from ₹9,005 crore in the fourth quarter of FY20, M&M said in a statement.