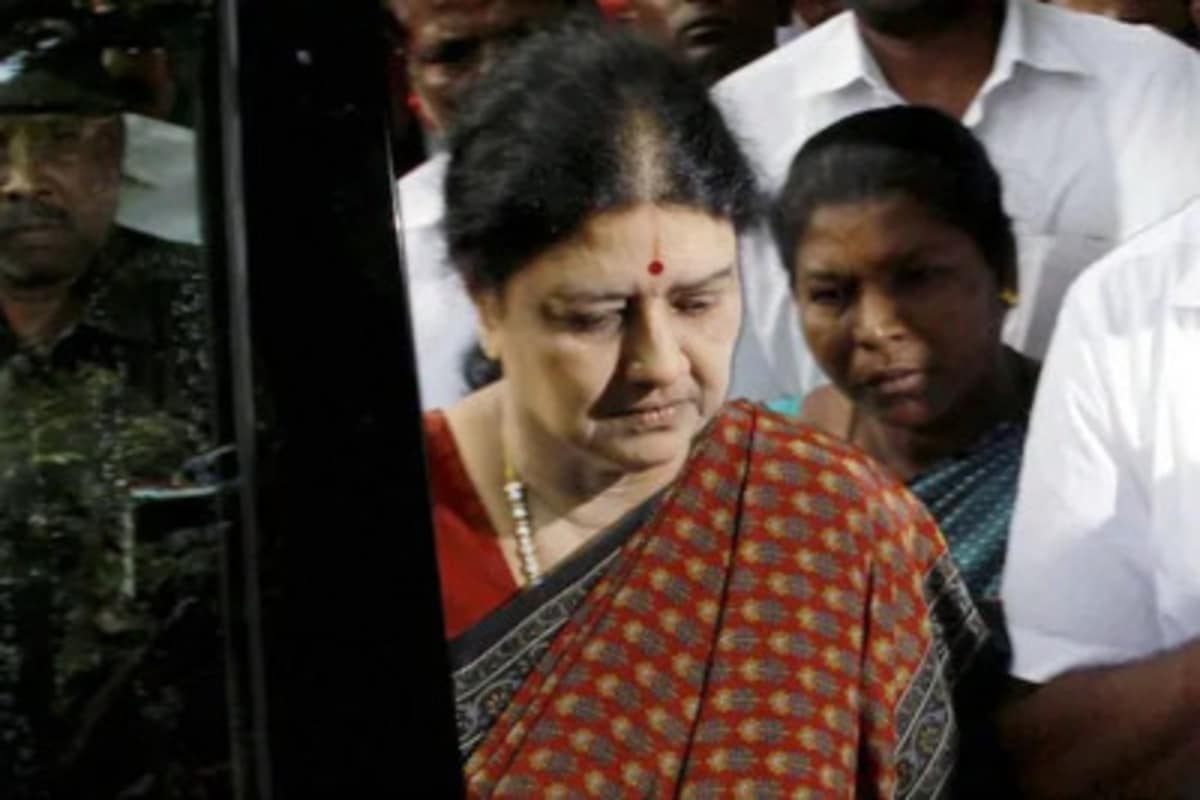 Earlier in March this year, VK Sasikala had announced her retirement from politics and had asked party workers to defeat DMK.

Expelled AIADMK leader VK Sasikala has hinted of returning to active politics in an audio conversation with one of the party cadres after the Covid-19 pandemic gets over.

In the voice clip, which is being said to be a recorded call between Sasikala and one of her party cadres, Sasikala is heard saying that she will “definitely return” and promised to “sort out” the AIADMK, once the Covid situation improves. The audio clip is viral on social media, a report in India Today said.

“I’ll definitely return, don’t worry. We definitely sort out the party. Be brave. I will return once coronavirus comes to an end,” Sasikala was heard saying in the audio clip.

“We will be behind you Amma,” the cadre is heard replying to her. The phone call is being said to be true and reports say that it has been verified by Janarthanan, personal assistant for AMMK General Secretary TTV Dinakaran.

The move comes after AIADMK lost assembly polls in Tamil Nadu to DMK. Earlier in March this year, Sasikala, close confidante of late J Jayalalithaa, had announced her retirement from politics and had asked party workers to defeat DMK.

Sasikala had been staying in Chennai’s T Nagar area after her release from Parappana Agrahara central prison in Bengaluru on February 8 following the completion of her four-year prison sentence in a disproportionate assets case.

In 2017, she was sentenced to four years imprisonment after the Supreme Court upheld her conviction by a special court in Bengaluru in the disproportionate assets case. This came at a time when she was being heavily probed for her alleged role in Tamil Nadu heavyweight Jayalalithaa’s death.