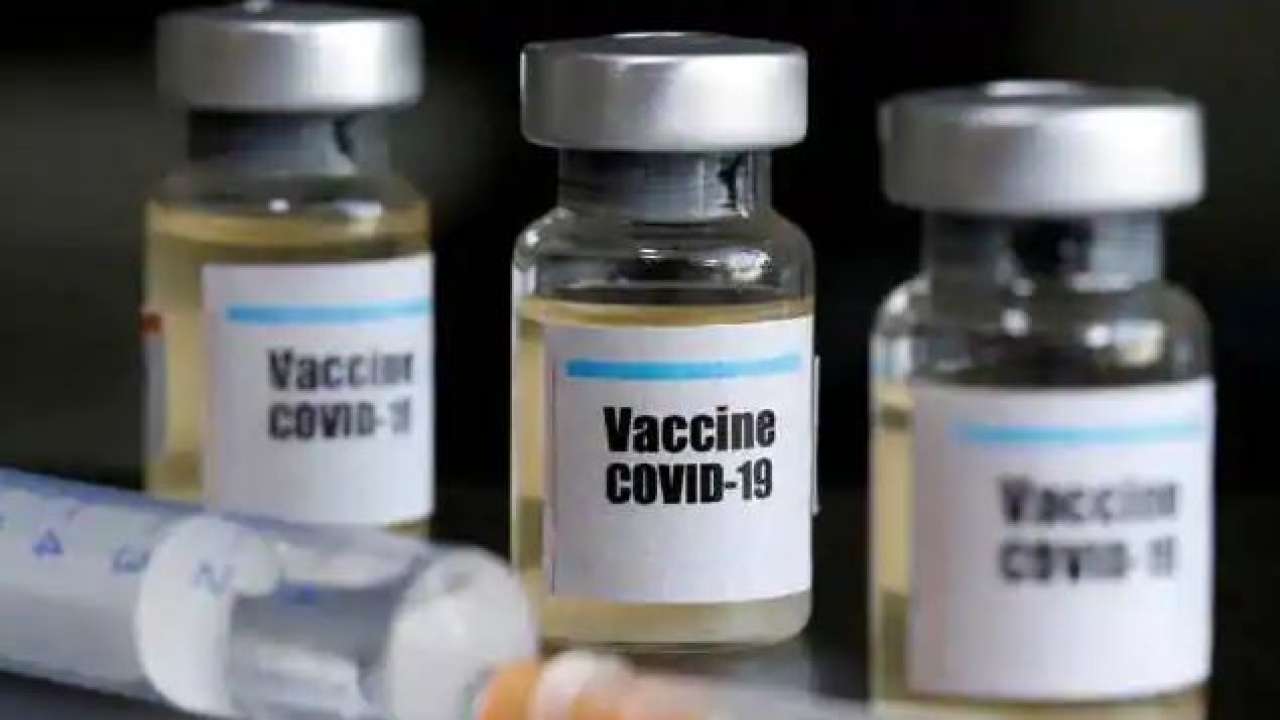 Jaipur: In Rajasthan, discussions are gaining momentum over the wastage of corona virus vaccine. On the one hand, the Ashok Gehlot-led Congress government in the state is saying that the Central Government is not giving even a quarter of the corona vaccine as per the requirement of the state and many centres have to be closed due to shortage of vaccine, while the data released by the Central Government demonstrated the truth.

The Central Government given an account of how many States are being given vaccine every day. Union Minister Gajendra Singh Shekhawat has put the vaccine wastage figure at 11.50 lakh in Rajasthan. Let us tell you that one vial of the vaccine contains 10 doses and if so many people are not found, the rest are ruined. According to a report, more than 2500 doses in 500 vials have been found in dustbins alone at 35 vaccination centres in 8 districts.

According to its investigation, the Media Institute said that more than 500 vials of corona vaccine found with dustbins were filled up to 20-75 percent. According to statistics, more than 11.50 lakh corona vaccine doses have been wasted in the state from January 16 to May 17 in 2021. However, the gehlot government’s statistics on this are different. He has said that only 2 percent of the vaccine has been wasted in Rajasthan.