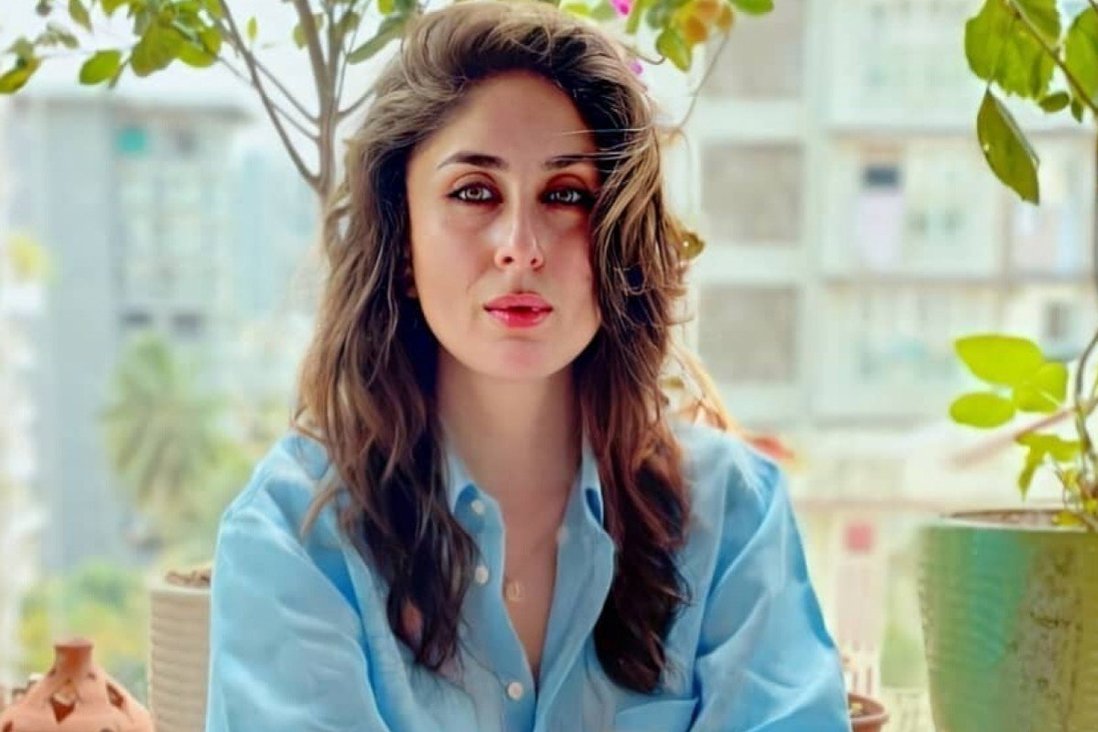 Alaukik Desai’s film is about re-telling epic Ramayan from Sita’s point of view and Kareena Kapoor is the first choice of the filmmaker.

New Delhi: Bollywood actress Kareena Kapoor Khan is once again in news and this time it’s for her upcoming magnum opus. The buzz is strong that she has increased her fee for a period drama in which she was offered Sita’s role.

According to a report by Bollywood Hungama, Alaukik Desai’s film is about re-telling epic Ramayan from Sita’s point of view and Kareena Kapoor is the first choice of the filmmaker. Quoting a source, the report mentions that although Bebo charges somewhere around Rs 6 to 8 crore, for this period drama, she charged a whopping 12 crore. However, this is because the movie demands at least 8 to 10 months of prep work and shooting.

Bebo has Veere Di Wedding 2 and Hansal Mehta’s film in the pipeline which will be shot first.

Only after these two projects, the period drama on Sita will begin as it requires much time.

Soon after it was reported that Kareena will be playing the lead in the epic drama, netizens reacted to the news. While some were happy about the development others trolled the actress.

However, no official statement has been made by the makers or the actress as yet.