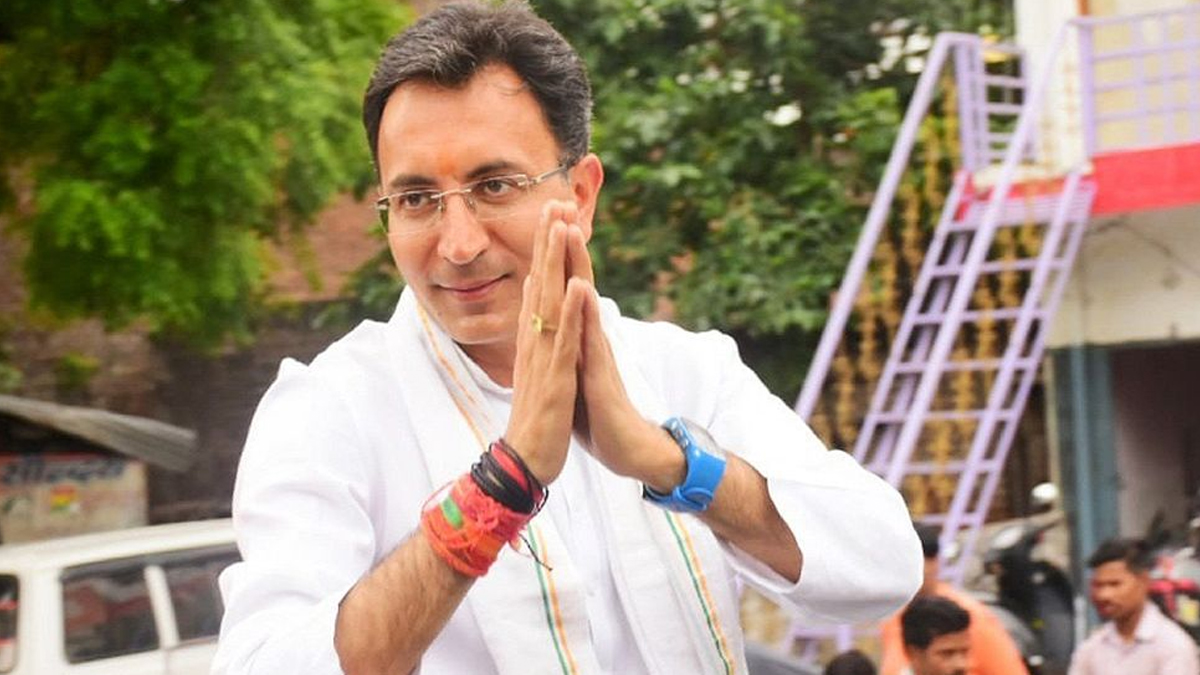 The two-time parliamentarian was among the 23 leaders who triggered a flutter in the 136-year-old party, suggesting several organisational changes.

Former Union minister Jitin Prasada joined the Bharatiya Janata Party (BJP) on Wednesday, a move that comes on the back of his long-running differences with the Congress leadership. The two-time parliamentarian was among the 23 leaders who triggered a flutter in the 136-year-old party, suggesting several organisational changes and calling for an “introspection” in a letter to Congress president Sonia Gandhi in August 2020.

WHAT THIS MEANS FOR BJP?

Another prominent Brahmin face in Uttar Pradesh leaves the Congress to join the BJP; Rita Bahuguna Joshi followed a similar path in 2016. Prasada’s inclusion comes months ahead of assembly elections in India’s most populous state — where Opposition parties have tried to corner chief minister Yogi Adityanath over the Covid-19 situation, even as the government says it has efficiently dealt with the brutal second wave of infections. It is not immediately clear if the BJP will ask Prasada to contest the 2022 polls.

WHAT THIS MEANS FOR CONGRESS?

The party, reeling from a series of electoral losses and bickering, suffers another setback. Prasada was believed to be a part of a group what was once known as Team Rahul (because leaders in the group were close to former Congress president Rahul Gandhi).

Another prominent personality from that group, Jyotiraditya Scindia, joined the BJP in March 2020; he said back then the Congress was not the party it used to be. According to observers, Prasada’s move would not come as a surprise to the Congress leadership since it had been in the offing for some time.

It is the result if a process that began before the 2019 Lok Sabha elections. He did not go by Uttar Pradesh in-charge Priyanka Gandhi Vadra’s wish to contest from Lucknow, a BJP stronghold represented in Parliament by defence minister Rajnath Singh.

“It is said that Prasada was reluctant to pick up the gauntlet. Sources say the leader felt more comfortable contesting from his traditional seat Dhaurara and didn’t see any sound political rationale in shifting to Lucknow. His adversaries in the party claimed he didn’t want to challenge BJP stalwart Rajnath Singh,” a News18 report said.

Prasada was also part of what is known as the Congress’s G-23, or the 23 leaders who demanded structural changes in the organisation and clarity in leadership. There have been reports that Prasada also wanted to be the UP Congress chief, a post that he did not get.

THE IMPORTANCE OF PRASADA

Prasada, born on 29 November, 1973, was elected to the 14th Lok Sabha from Uttar Pradesh’s Shahjahanpur in 2004. He was the minister of state for steel from April 2008-May 2009, according to his page on the Lok Sabha website. He was re-elected in 2009, this time from Dhaurara. He lost the seat in 2014, when the BJP government came to power at the Centre, and contested it unsuccessfully again in 2019. He was then made the Congress in-charge for West Bengal. Last year, he launched an initiative to reach out to Brahmins, but that move did not get much importance in the Congress camp.