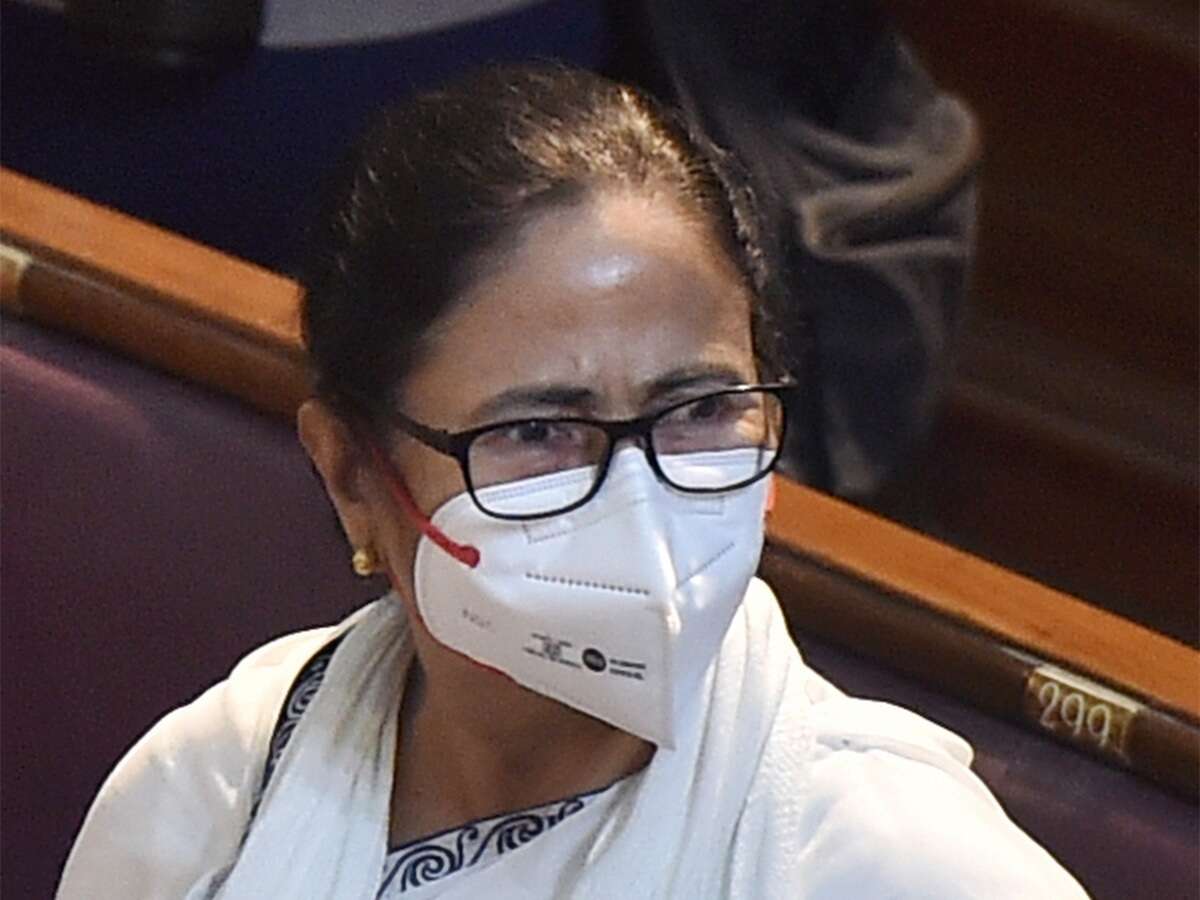 Mamata Banerjee’s support for the farmers’ unions comes within days of the TMC announcing the party would spread its footprints outside West Bengal’s boundaries.

In a move that may take her political battle against the BJP into the Hindi heartland, West Bengal Chief Minister Mamata Banerjee on Wednesday promised to rally opposition-ruled states in support of the agitating farmers, and said she aims to “remove the Narendra Modi government from power”. At a meeting with farmer leaders led by Rakesh Tikait and Yudhvir Singh here during the day, the TMC chief said that there should be a platform where states could converse on policy issues.

“Bulldozing states is not good for the federal structure,” she said. The farmer leaders had come to elicit her support for their agitation against the farm laws passed by the BJP-led central government and in favour of a nationwide law bringing in a guaranteed Minimum Support Price for agricultural crops.

Banerjee’s support for the north India-based farmers’ unions comes within days of the Trinamool Congress announcing that the party would spread its footprints outside West Bengal’s geographical boundaries. The Bhartiya Kisan Union led by Tikait and Singh had supported the ‘No vote for BJP’ campaign ahead of the West Bengal assembly elections and have plans to extend that in other upcoming state elections as well, including in Uttar Pradesh which the saffron party rules in alliance with smaller parties.

Banerjee announced after the meeting that her “support for the farmers’ movement will be there” and added in an obvious jibe at the Centre that “India is hungrily waiting for policies which help in fighting COVID-19, assist farmers and industry.” The chief minister rhetorically asked, “…why is it so difficult to talk to the farmers?” She was referring to the breakdown in communication between the Centre and the farmers who have been camping at Delhi’s borders for over six months against three farm laws passed by the Parliament. The agitators feel the new laws will commercialise agriculture without adequate protection to small farmers from exploitation by large retail chains and industry.

“The BJP rule has been disastrous for all sectors from healthcare to farmers to industry. India is suffering…we are facing both natural and political disasters,” said Banerjee, who has been reaching out to other opposition-led states in trying to forge a united front against her perceived grievances against the Centre. The chief minister said that the agriculturist leaders have requested her to talk to other state leaders on the farmers’ issue and organise a dialogue with farmers’ unions.

“The farmers’ movement is not just for Punjab, Haryana or Uttar Pradesh. It is for the whole country,” she said. TMC vice president and former Union finance minister Yashwant Singh, who was also present at the meeting, said, “It is necessary to stop the trend towards commercialisation of farming. We are with the farmers…we want the three laws to be withdrawn and a new law on MSP brought in.” Banerjee’s support for the agitation which has drawn on the farming community in rural north India, is being viewed as a potential boost for the stir which has been flagging in recent weeks.

Yudhvir Singh, general secretary of the BKU, told PTI ahead of the meeting, “We want to congratulate Mamata Banerjee for her electoral victory and to elicit her support for the move to give farmers a fair MSP for their crops.” Singh said he wants states to come up MSP for fruits, vegetables and milk products. The lack of a specified MSP and glut in produce often leads to farmers suffering from extremely low prices which results in huge losses, often leading to farmer suicides in many parts of the country. Banerjee has a long history of being involved with farmers’ stirs.

She had earlier built up her challenge against the Left Front government in West Bengal leading agitations in Nandigram and Singur against moves by the then state administration to compulsorily acquire land from farmers for a chemical hub and a car factory respectively. Analysts speculated that the TMC, which wants to spread to other parts of the country, may be hoping to gain a political foothold in the Hindi heartland by handholding the farmers’ movement and taking advantage of the opposition vacuum in the country.

Banerjee’s statement that she will remove Modi from power had earlier been made during her election campaign for the West Bengal assembly elections held in March-April this year, where she had promised that she would take the political battle to Delhi. Since her landslide victory, there have also been talks of her becoming the opposition face for the 2024 general elections, a question to which she has not given any answers yet.