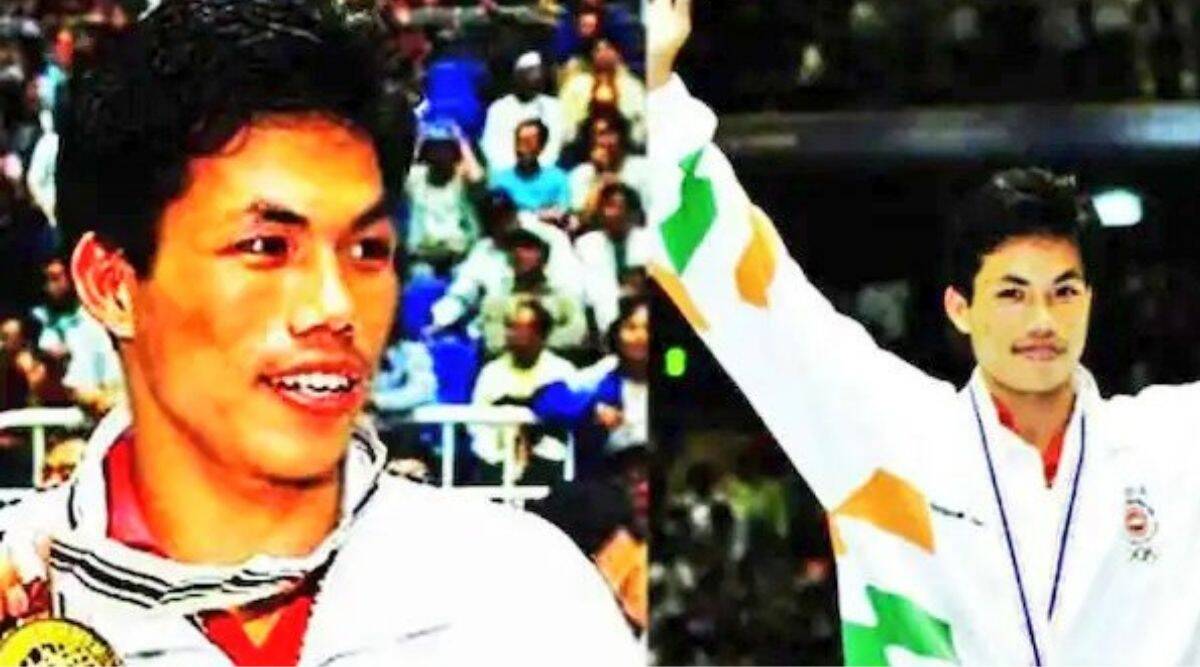 Boxing legend Dingko Singh passed away on Thursday following a long battle with liver cancer and even a bout of coronavirus last year. A bantamweight boxer in his days in the ring, Dingko Singh won gold at the 1998 Bangkok Asian Games. He has since been awarded the Arjuna Award and later the Padma Shri. Last year, Dingko was even flown to New Delhi for his cancer radiation soon after which he caught coronavirus and had to battle that as well. On Thursday following his demise, Sports Minister Kiren Rijiju and Olympic medallist boxer Vijender Singh paid their tributes to the legend.

“I’m deeply saddened by the demise of Shri Dingko Singh. One of the finest boxers India has ever produced, Dinko’s gold medal at 1998 Bangkok Asian Games sparked the Boxing chain reaction in India. I extend my sincere condolences to the bereaved family. RIP Dinko,” Rijiju tweeted.

Vijender sent his condolence and said he would forever be an inspiration for the upcoming generations. “My sincerest condolences on this loss May his life’s journey & struggle forever remain a source inspiration for the upcoming generations. I pray that the bereaved family finds the strength to overcome this period of grief & mourning Folded hands #dinkosingh,” he tweeted.

Last year amid the coronavirus lockdown, Dingko undertook a 2,400km distance journey from Delhi to Imphal after his chemotherapy could not go ahead as his jaundice had not subsided. On April 26, Dingko had been airlifted to Delhi due to the efforts of Boxing Federation of India as his scheduled radiotherapy at Delhi’s Institute of Liver and Biliary Sciences (ILBS) was getting delayed.

Upon examination, the doctors suggested chemotherapy instead but could not be administered due to jaundice. All this while, Dingko was almost quarantined in his at the ILBS.

However, when he had reached back to Imphal, he tested positive for coronavirus and reports of him recovering emerged on July 3. “It was a very difficult one month. I can’t thank enough the doctors and nurses, who treated me. I am indebted to them for life,” he had said. “I tested positive five times during my stay in hospital. It was very traumatising because I would see people, who came after me, leave before me. But somehow I kept going thanks to the doctors and nurses.”