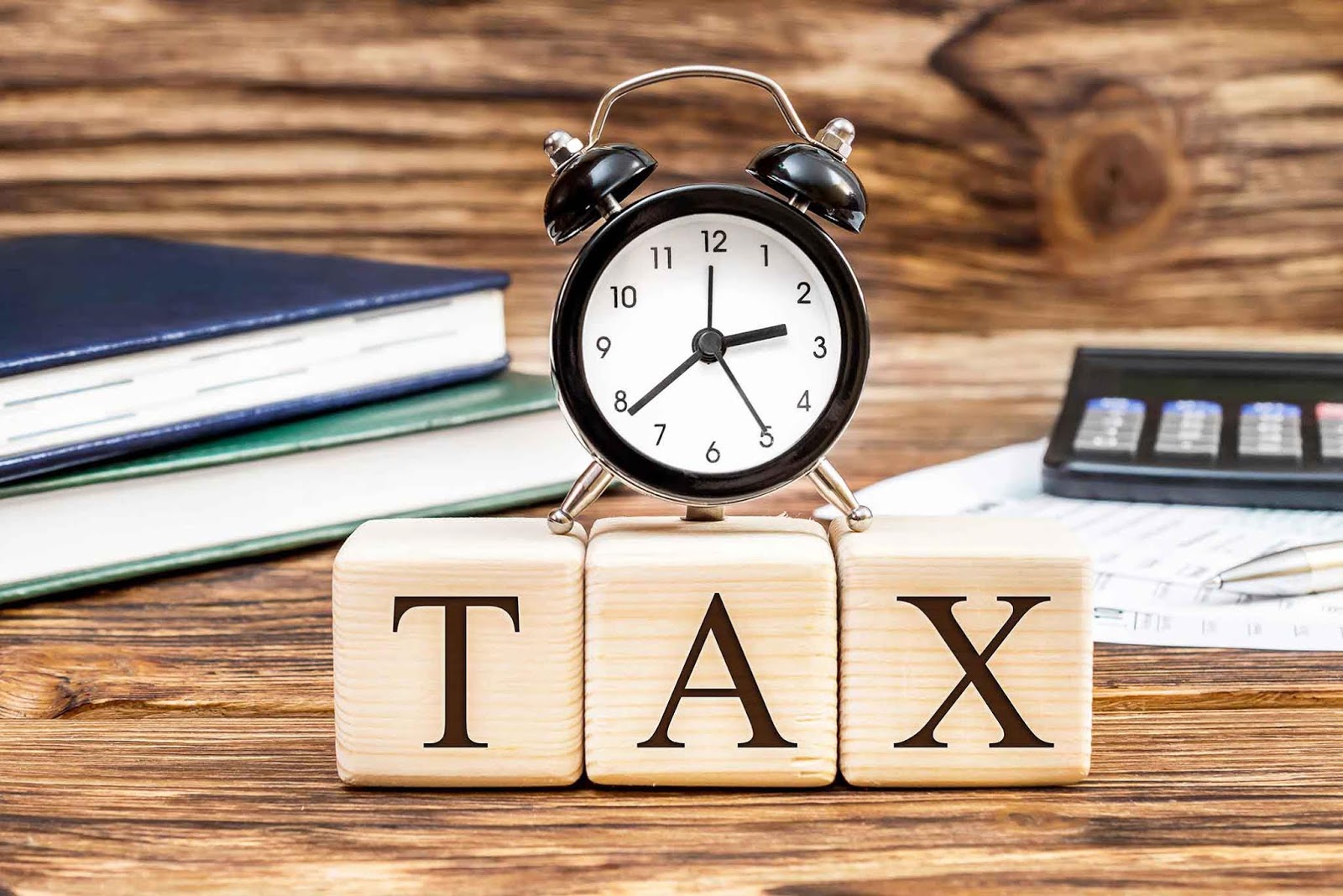 In Budget 2021, a new section 206AB was introduced to deduct TDS at a higher rate in certain cases. Know details.

Starting from July, some taxpayers may have to pay Tax Deducted At Source (TDS) at higher rates. According to Finance Act 2021, if a taxpayer has not filed TDS in the last two years and TDS deducted each year exceeds of Rs 50,000, the Income Tax department will charge more while filing the income tax returns (ITR) from July 1. “In Budget 2021, a new section 206AB was introduced to deduct TDS at a higher rate on cases with certain nature of income. Where the return of income not filed for the previous two years and TDS deducted in each year exceeds Rs 50,000,” said Abhishek Soni, co-founder and chief executive officer, Tax2win.

The rate of TDS will be higher of the below limits a) Twice the rate specified under the relevant section/provision or b) Twice the rate/rates in force or c) Rate of five per cent, Soni explained.

The Central Board of Direct Taxes (CBDT) has extended the deadlines to file income tax returns for the financial year 2021. The last date of filing Tax Deducted at Source (TDS) for the fourth quarter of financial year 2020-21 has been extended to June 30, according to the circular. Earlier, the due of filing the TDS was May 31.

“This is a major relief for the TDS deductors since these returns involve lot of records and data to be reported correctly,” Sujit Bangar, founder, Taxbuddy.com mentioned. Accordingly, the due date of issuance of Form 16 has also been extended to July 15 from June 15.

The Income Tax Department has recently unveiled a new ITR e-filing portal for taxpayers. There will be a host of features available on the new website. Vivek Jalan, partner, Tax Connect Advisory Services LLP said that the new income tax return e-filing portal may have a new facility to check whether the individual has filed earlier returns or not.

“Under new section 206AB, for specified persons who have not filed ITRs for last two years, a higher TDS has to be deducted by the payer. It is expected that for for deductor to check whether the deductee has filed its last two ITRs or not, the new tax portal is going to have a new facility,” Jalan said.

“In absence of such a facility, it may not be possible to implement the new Section 206AB. It is important to note that to check GSTR compliance the GST Portal already has this kind of feature. Now for ITR, the income tax portal is also expected to have this feature,” he further added.

“If a company pays a contractor A and it is liable to deduct 2% TDS on the payment to the contractor, it has to go and check on the portal whether A has filed its last 2 ITRs or not. If A has not filed last 2 ITRs and the total TDS deducted from A is more than Rs 50,000 then the company has to deduct 5% TDS instead,” he further explained.

The New Rule Won’t Be Applicable in These Cases

“It must be noted that this TDS is prepaid tax. We should not misunderstand it as penalty or interest. While filing income tax return, credit for this TDS done can be claimed that person,” said Sujit Bangar, founder, Taxbuddy.com.