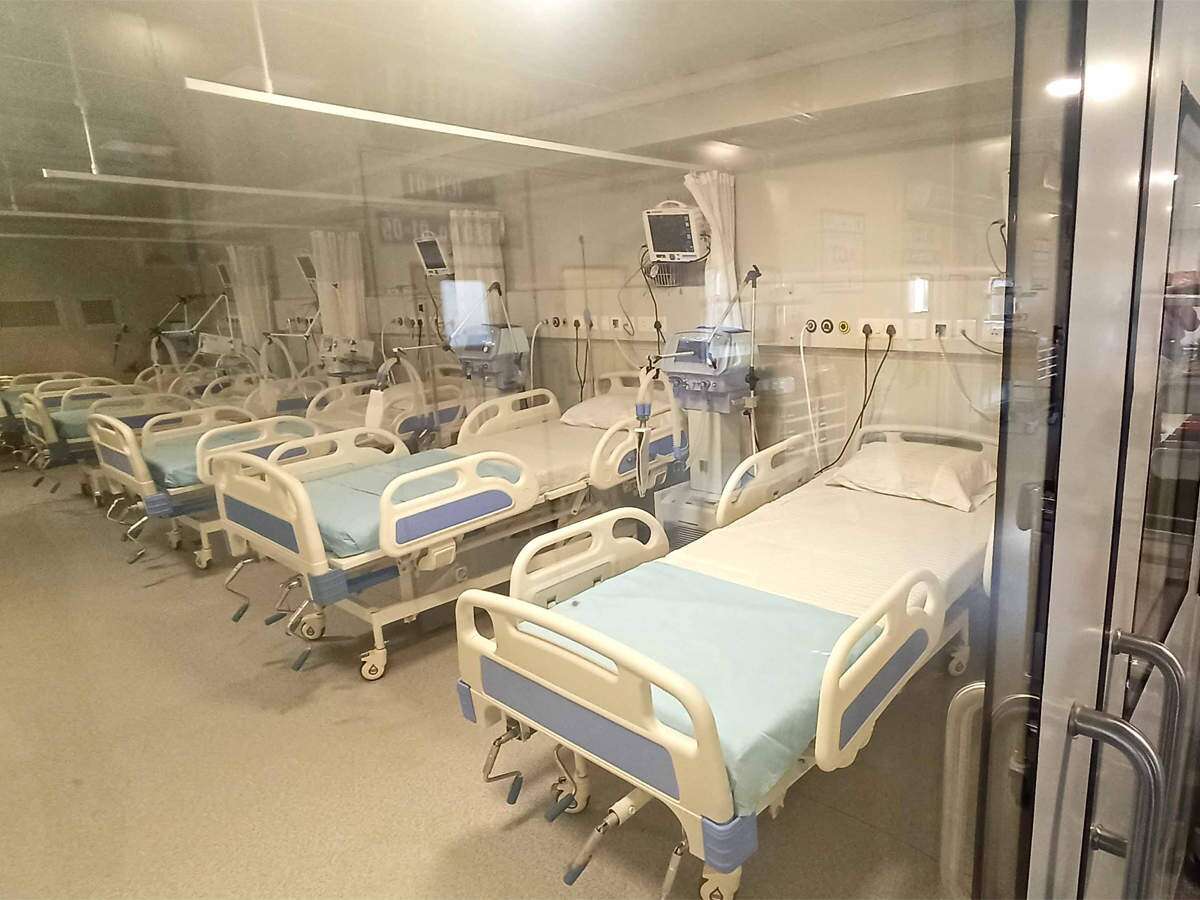 Currently, there are only 1,400 medical seats per year including private and government colleges in the state of Punjab

The government of Punjab has announced that four new medical colleges will be established in the state. OP Soni, Medical Education and Research Minister said that a budget of Rs 1,500 crore has been allocated for the new medical colleges, which will be situated in Kapurthala, Mohali, Malerkotla and Hoshiarpur.

Currently, the medical college at Mohali is hiring support staff. It has already recruited 80 percent of the teaching faculty.

In a fortnight, tenders are going to be floated for both the college and the hospital. The government will be spending Rs 325 crore on infrastructure. In order to provide high-tech equipment, Rs 50 crore is required.

Currently, there are only 1,400 medical seats per year including private and government colleges in the state of Punjab. With these four medical colleges, there will be 500 more seats every year.

The Medical Education and Research Minister said that there will be no dearth of doctors in the state after 500 more doctors will complete MBBS every year from the new medical colleges.

The NMC inspection has been applied for and as per Soni, the Mohali medical college is expected to admit the first batch of MBBS students this year.

Currently, designs for the three other medical colleges are under review. Tenders would be floated after the building designs get approved.