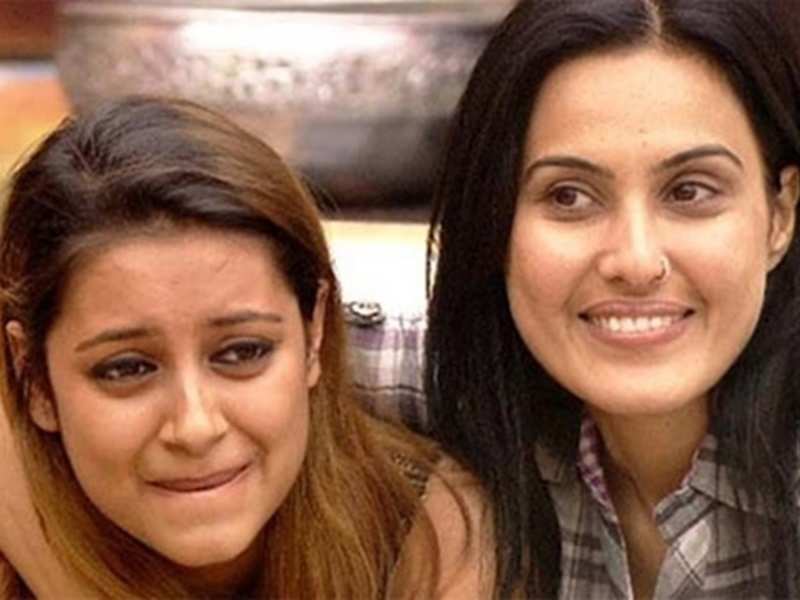 In her interview with ETimes, Kamya Punjabi slammed Vikas Gupta. She said, “Why talk about past with her now?” She questioned whether this is just for publicity on his part, and whether he wants fame. “Pratyusha isn’t there to tell the world whether it’s true or incorrect. She isn’t there to verify these claims. Why is Vikas talking about his past with her now? Fame chahiye ki kya chahiye? I don’t appreciate it at all. I didn’t read or watch the interview. I don’t want to know ki Pratyusha ke baare mein sach likha hai, jhooth likha hai ya tareef likhi hai.”

For the unversed, Vikas Gupta opened about his bisexuality and told Etimes, “Pratyusha got to know about it after we broke up. We were together for a short span. The break-up reason would be that some people spoke bad about me to her. But I don’t want to get into the details as she is no more. I was very angry with her after the break-up. I avoided her when I saw her on the road once. She called me to ask that how could I do that. I liked Pratyusha. I wanted to do a big project with her. Alas!”.

He also disclosed that she got to know about his sexuality before they broke up.

In fact, Pratyusha Banerjee’s ex-boyfriend Rahul Raj Singh also dismissed these claims made by Vikas Gupta. He too stated that Vikas and Pratyusha never dated each other.

Vikas Gupta is a renowned TV producer, creative director, screenwriter and host. He is best known for his appearance in Bigg Boss 11 and hosting the show MTV Ace Of Space.

Pratyusha Banerjee became an overnight star with ‘Balika Vadhu’. She died on April 1, 2016, and her shocking demise left her family, friends and fans grieving. The actress was found hanging in her Mumbai apartment.

She was also a participant in Bigg Boss 7 along with Kamya Punjabi and Gauahar Khan.