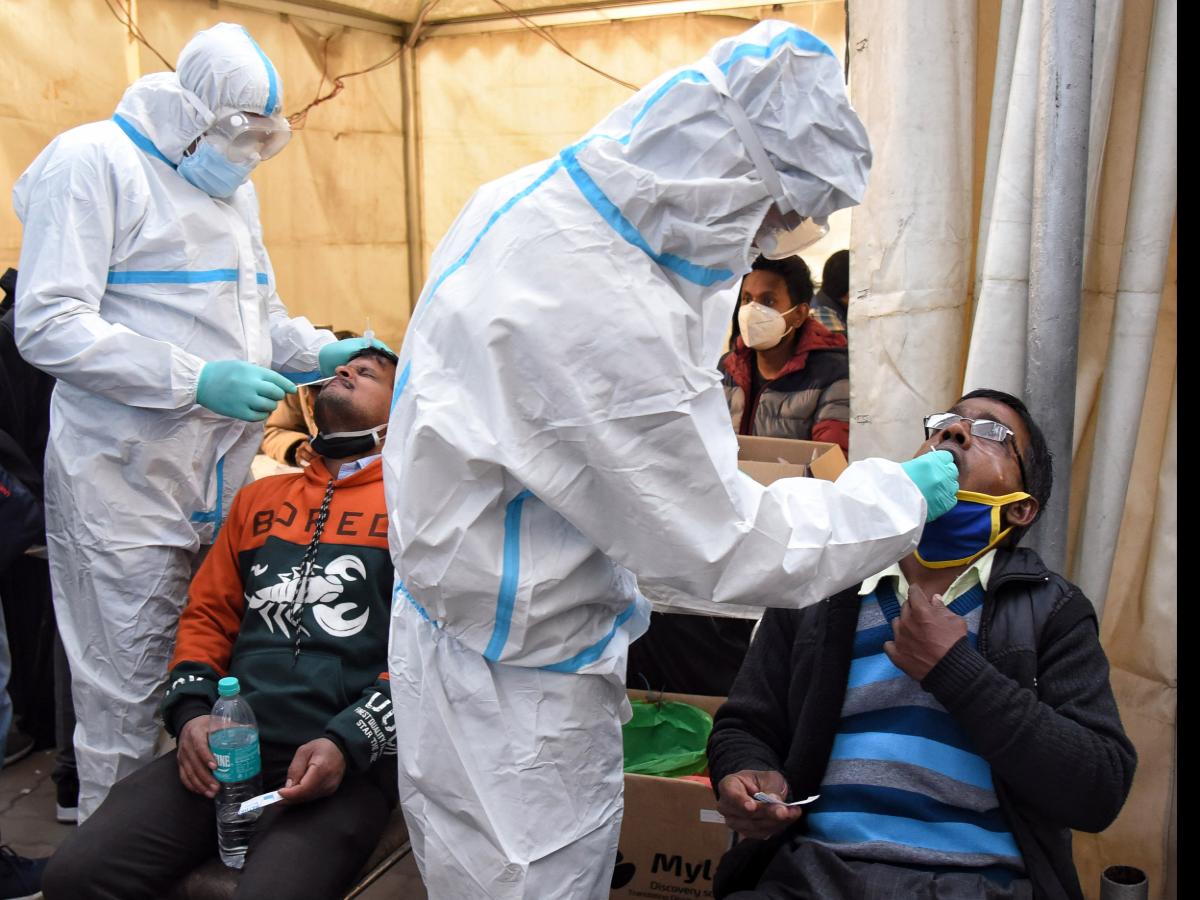 While 18 containment zones have been marked in Howrah, officials in Kolkata and North 24 Parganas are preparing lists based on active cases over the past few days

West Bengal will again have micro containment zones to keep the spread of Covid-19 in the state under check, said a government official .

“The state government has asked the districts, including Kolkata, to prepare a list of containment zones. The focus would be on urban areas from where most cases have been reported,” said the official cited above.

Restrictions on public transport, markets and shops have been extended till June 30. Offices are also operating with 25% work force. The official said the containment zones will be announced as soon as the respective districts have identified them.

While 18 containment zones have already been marked in Howrah, officials in Kolkata and North 24 Parganas are preparing lists based on active cases over the past few days. There could be around 15 such zones in North 24 Parganas, said an official.

“The Kolkata Municipal Corporation’s health officers at the borough level have been asked to prepare a report based on the daily count and the active cases in the city which will decide the containment zones,” said an official of the city’s civic body.

“Even though there are restrictions, people still step out, even those who have someone in the family infected with the virus. Such movement could be checked if containment zones are declared,” said a senior official.