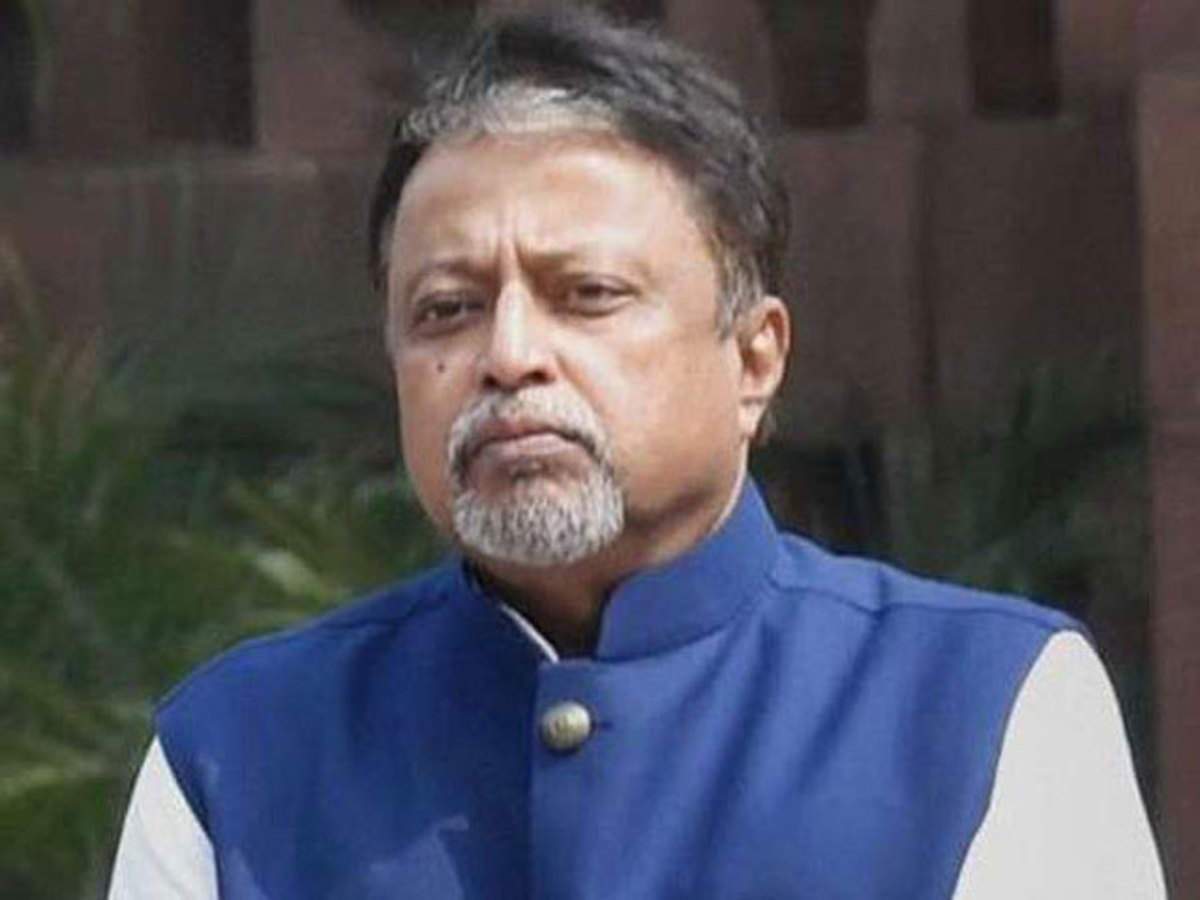 Mukul Roy and his son Subhranshu had returned to the ruling Trinamool Congress in the presence of party supremo and Chief Minister Mamata Banerjee on June 11.

Adhikari had earlier said that the Bharatiya Janata Party (BJP) will take the legal route if former party MLA Mukul Roy did not resign from his post by June 15. The BJP  leader had on Thursday said the party has completed the paperwork to back its demand for the disqualification of Mukul Roy, who recently switched over from the saffron party to the TMC, from the West Bengal assembly.

However, Adhikari said he couldn’t submit the documents to the assembly secretariat during the day as the receive section was shut.

“We have readied all the documents to back our demand for the disqualification of Mukul Roy from the assembly, who had won on the BJP’s lotus symbol. “The receive section of the House was closed today. If we find it shut again tomorrow, we will mail the documents and our letter seeking Roy’s disqualification. We will do whatever is required to realise our demand,” Adhikari told reporters.

The TMC, however, hit back and questioned whether Suvendu Adhikari has asked his father Sisir Adhikari, also a turncoat, to resign as the MP of the Kanthi Lok Sabha seat after joining the BJP.

Roy and his son Subhranshu had returned to the ruling Trinamool Congress in the presence of party supremo and Chief Minister Mamata Banerjee on June 11. He had joined the saffron party after quitting Mamata Banerjee’s party in 2017.

Mukul Roy had won the recently held Assembly election as a BJP candidate from Krishnanagar Uttar constituency by defeating his closest rival, actor Koushani Mukherjee, fielded by the ruling camp.

Responding to the demand, TMC state unit general secretary Kunal Ghosh said that law will take its own course but Suvendu Adhikari has no right to speak on the issue.

“Suvendu must look at the mirror before raising such demands. Has he ever asked his father Sisir Adhikari to quit as the MP of Kanthi, which he had won on a TMC ticket?” he said.