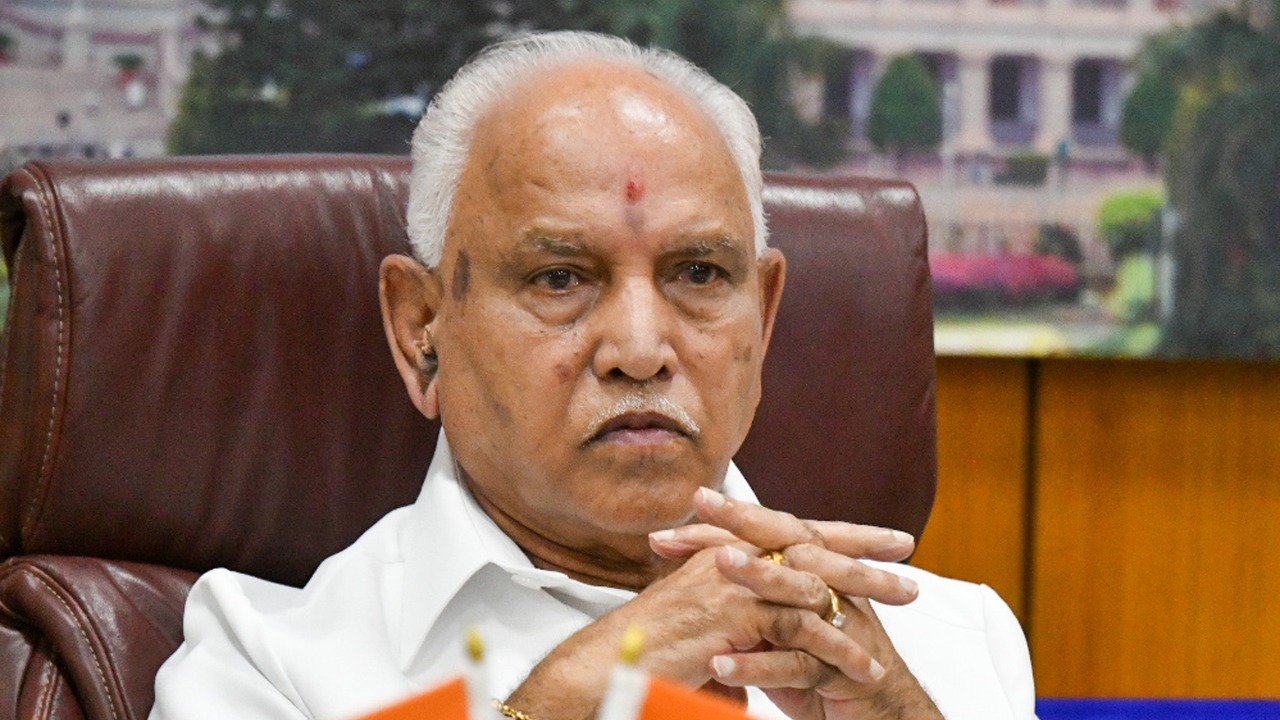 Allegations and counter-allegations are flying thick and fast as all three factions are brazenly attacking each other throwing the party discipline to the wind.

Coinciding with the Monsoon storms blowing across Karnataka, a political storm is blowing simultaneously raising serious questions over the stability of the BS Yediyurappa-led BJP government in the state. The current tussle for power within the BJP has split the party into three, halting all developmental works during the Covid-19 induced lockdown. BJP Karnataka in-charge Arun Singh has been camping in Bengaluru trying to douse the fire. However, the factions opposed to Yediyurappa are not in a mood to lay down their arms, stepping up the attack on the 78-year-old party stalwart and his controversial son BY Vijayendra, whom they hold directly responsible for the current situation.

Allegations and counter-allegations are flying thick and fast as all three factions are brazenly attacking each other throwing the party discipline to the wind.

A rebel faction led by senior MLA BR Patil Yatnal has made it clear that they will not settle for anything less than the scalp of Yediyurappa. Stepping up the attack, another MLA Aravind Bellad has made serious allegations of telephone tapping against his own government.

An embarrassed and shaken Yediyurappa camp is now in a huddle to prepare their counter-strategy to come out of the crisis.

Compounding the problems, senior BJP leader and MLC H Vishwanath has dropped a bombshell alleging BY Vijayendra is involved in a huge billion dollars scam. Addressing the media on Friday, he said that Yediyurappa was no longer in control and his son was illegally passing the orders to bureaucracy.

“We want Yediyurappa to step down gracefully. He is too old and unwell. We quit Congress and JDS to make him the chief minister, two years ago. He has betrayed some of us. He has no moral rights to continue in office”, Vishwanath said.

Taking exceptions to his comments, pro-Yediyurappa MLAs have launched a counterattack demanding the expulsion of Vishwanath from the party. Some even allege that certain elements in New Delhi are firing on his shoulders to settle score with Yediyurappa.

Besides pro and anti-BSY camps, there is also a third faction that claims it is neutral. It comprises mostly original BJP/RSS MLAs. They are openly admitting that BSY’s chair is shaking and expect the party high command to take a decision on his future at the earliest. They clarify that they will accept the high command’s decision and will not engage in any dissident activities.

The BSY camp is also flexing its muscle claiming the majority of MLAs are with the chief minister and any attempt to dislodge him will be disastrous for the party.

Arun Singh has already met over 50 MLAs from all three factions and for the record made it clear that there will be no leadership change.

“Our party government has done well. There will be no leadership change in the state”, he said.

Speaking to News18, Yediyurappa expressed the confidence that he will complete the term.

The opposition Congress and JDS have demanded an early end to infighting pointing out that the Covid related work in Karnataka is affected by it.

Leader of the opposition and former CM Siddaramaiah has asked the Governor to dismiss the government and impose the President’s rule in the state.

JDS leader and former CM HD Kumaraswamy has said that the ongoing intraparty battle has exposed the vulnerability of the BJP at the national level.

The never-ending political drama in Karnataka BJP has definitely put the question marks over forming the government by engineering mass defections from the ruling parties.