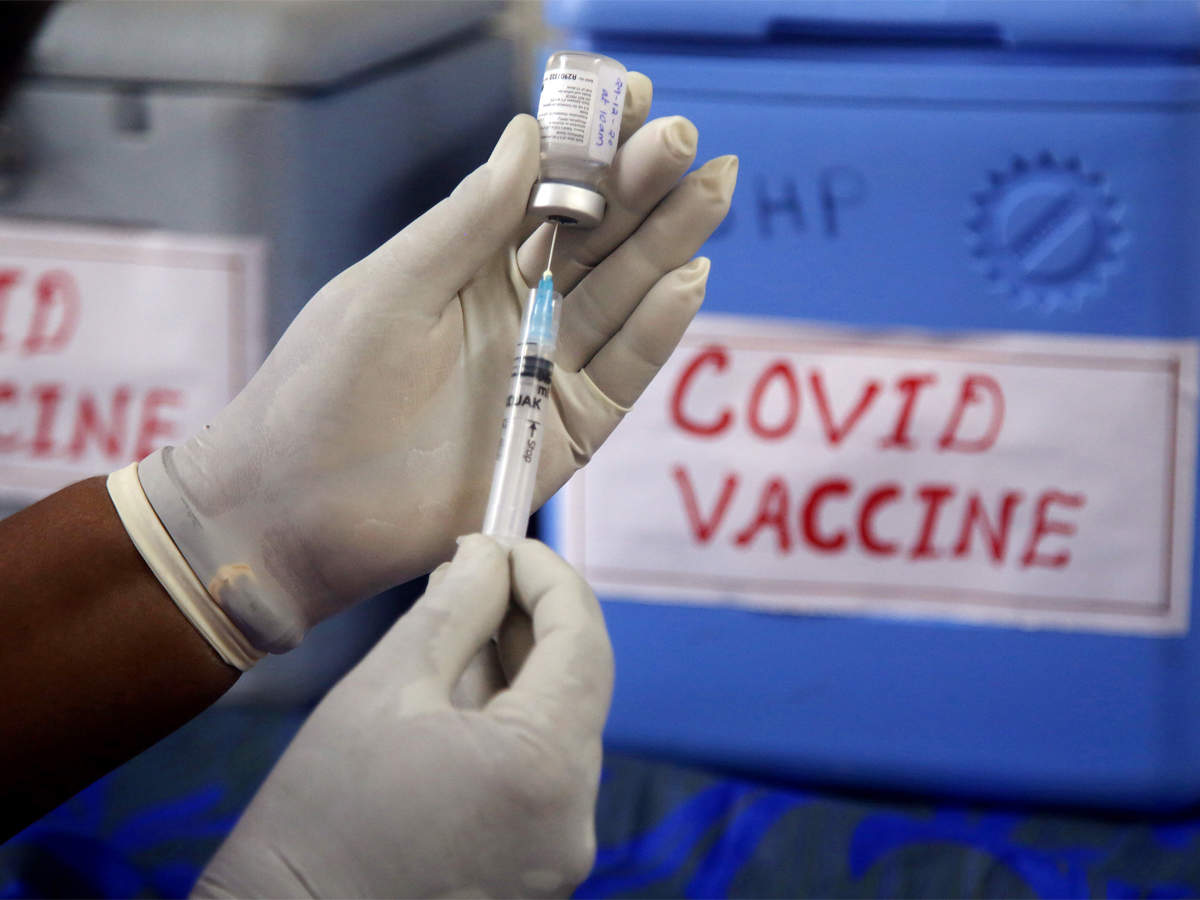 The Uttar Pradesh government will launch a cluster approach strategy in July to increase vaccination coverage against the pandemic virus, with the goal of reaching the maximum number of people in the target age group.

The Uttar Pradesh government has devised a micro-plan to increase the vaccination drive to 10 lakh people on average by July.

To ensure that the micro plan is properly implemented, the vaccination programme will be expanded as a dry run from June 17 to June 26 by forming various clusters across the state. In June, a target of one crore vaccinations was also set.

It will be piloted in four clusters across one-third of all development blocks in all of the state’s districts beginning on Thursday. A team will visit each village to vaccinate the residents, and each person will be given a call slip. This call slip will also include the location and date of vaccination.

As an experiment, beginning Thursday, this campaign will be implemented in one-third of the blocks of all districts and will run in all blocks to provide one million doses per day and three crore vaccines throughout the month.

In terms of preparation, the CSC Chinhat vaccination officer said that the campaign will be carried out by dividing one-third of the block into four areas in each district, with the first area receiving public awareness from June 17 to June 19, followed by vaccination on June 21 and June 22.

He further said that three locations have been selected to begin the drive. This will also help to raise awareness about the importance of vaccination among the villagers.

Surya Pratap Singh,21, stated that people in his village have begun to accept the vaccine, but the government needs to put in more effort. He claims that vaccine apprehension is a major barrier in rural areas and that better results could be achieved with such a campaign.

Another beneficiary, 46-year-old Shailendra Singh Chouhan, said that making villagers aware of the vaccine used should be the primary focus because it will automatically increase turnout and participation in the camps.

Meanwhile, vaccination centres will be set up at Panchayat Bhawan, schools, and other locations. The state government also intends to immunise ten crore people by August 31 and the entire state population by December.