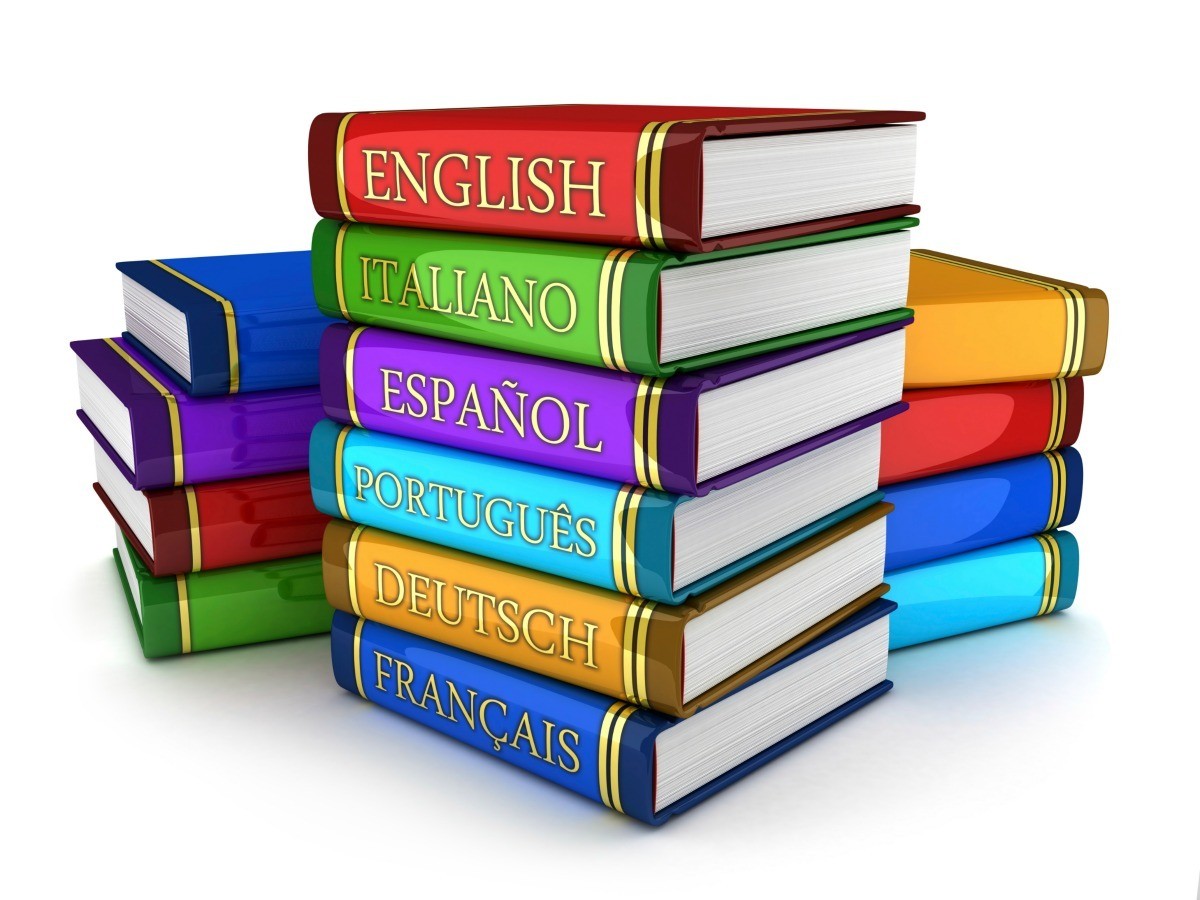 According to the census 2011 data, 129 million or 10.9% people in India speak English as their first language, while 83 million reported it as their second language, making English the second-most spoken language in the country.

However, English is not so popular in countries like China or Japan where people mostly speak their local languages. Thus, there is a rising demand in the job market for people who are fluent in multiple foreign languages.

It is one of the most popular and widely spoken languages in the world. French will help you overcome the language barrier as the language is spoken in many European countries which is a hub for many businesses. There are six levels in French for you to master to be called a ‘proficient user’. Udemy, Duolingo are some of the online platforms where you can easily learn the language.

2. German
Germany is an economic powerhouse which offers plenty of job opportunities across industries. Learning the language can definitely boost your career prospects. There are six levels in German and one needs to clear all the levels in order to become an expert. Duolingo, Alison, Udemy are some online platforms that offer German language courses with a certification.

There are around 20 Spanish-speaking countries in the world, making it another popular language in terms of a career boost. With growing business relations between Spain and India, it can offer immense opportunities to grow your career. Mastering six levels in Spanish can make you fluent in the language. Coursera, Udemy, Duolingo, edX, and Alison can be good starting points.

Companies are often looking out for Chinese speaking professionals who can help them operate in China’s cultural context. Very few people in India can speak Chinese, thus it can definitely give your career an edge. There are six HSK levels in Chinese which you need to clear in order to become an expert.

With globalisation at its peak, companies across the globe are always looking out for professionals who can speak at least one foreign language depending on the job requirements.

As a translator, you will be responsible for converting thoughts, intent and words into another language. It can be done at the comfort of your home or work from the office, depending on the organisation. According to job site Indeed, a language translator can earn an average of ₹20,000 per month.

2. Interpreter
Interpreters are different from translators, they act as a bridge between two people who speak different languages. Interpreters are primarily found in public and official events like international conferences, company meetings, media houses, sports events, tourist centers etc. Scope of being an interpreter is vast and growing at a fast pace. An interpreter can expect to earn around ₹6,00,000 per annum as per job site Indeed.

Embassies of different countries offer jobs to those who speak their language as front desk, call attendant, support officer, administrative specialist, information technology (IT) professional, customer executive and many more. Embassies pay well to the professionals who are fluent in their languages. Embassies can offer a comprehensive package upto ₹10,00,000 per annum depending on the role and experience.

4. Jobs in international organisations
The United Nations (UN) is the largest international organisation with several agencies operating in different countries. The UN is always hunting for people who not only can speak a foreign language, but also can work across various fields. UNESCO, UNICEF, ILO,WHO, WTO and many more are paying a good amount of money to the employees. Salary of an employee working in the UN depends on several factors.

Teachers may or may not require prior experience depending on the organisation but one should be fluent. Several companies are always looking out for trainers who could help their employees with the language. An average salary of a language teacher is ₹40,000 per month in India, according to Glassdoor.

6. Recruiter/Human Resources
Organisations based in different countries from Europe to Asia to Africa need recruiters to interact with the employees and at the same time recruit the most suitable qualified candidates for the job from different countries and cultures. A recruiter can expect, in the beginning, to earn around ₹5,00,000 per annum, according to Glassdoor.