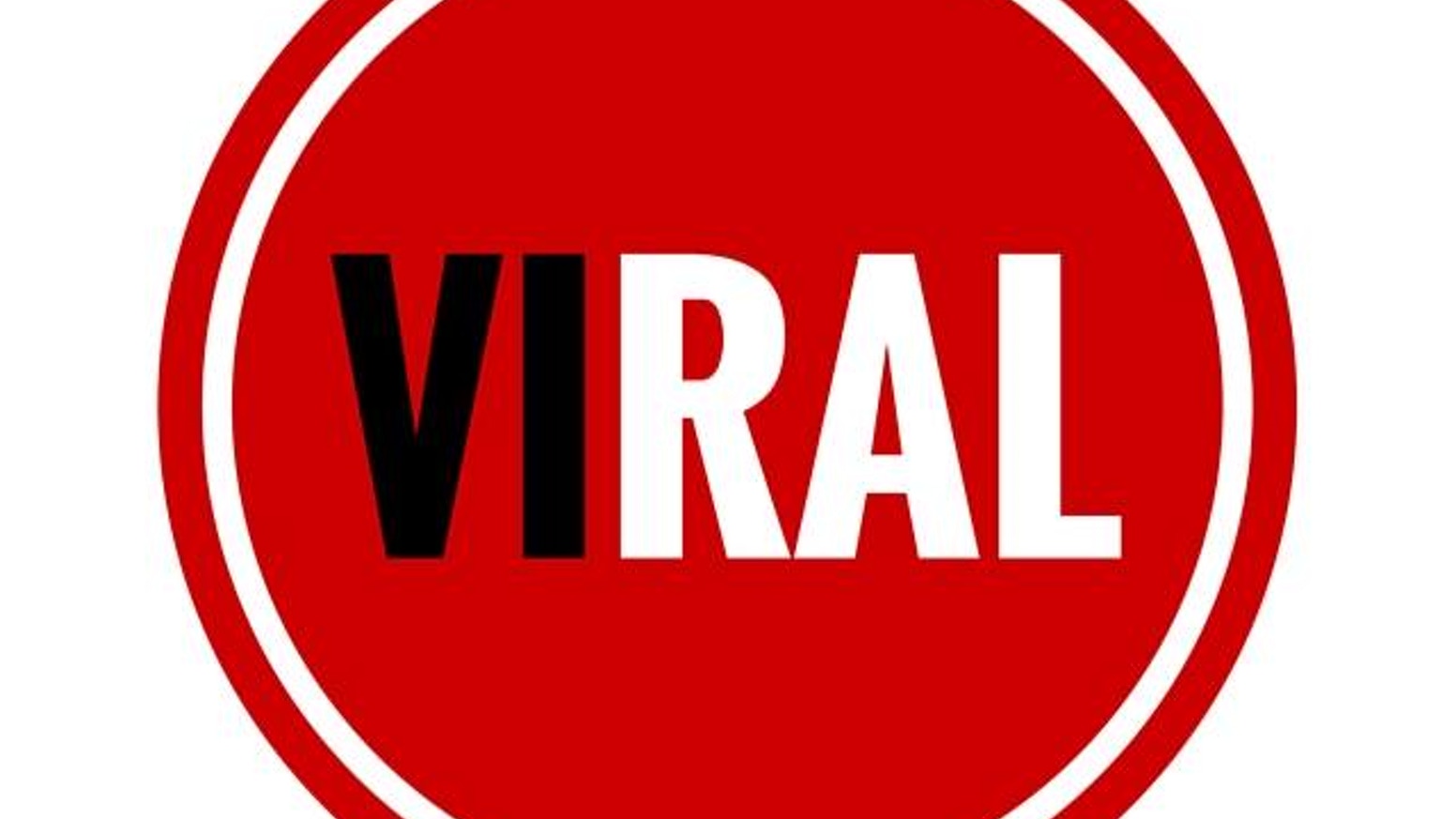 Food lovers in Hyderabad raised funds and gifted a motorbike to a Zomato delivery man who delivered food to a customer within 15 minutes of order amid the heavy rains.

Hyderabad: In a heartwarming instance of reaching out to help, Mohammed Aqeel, a city-based food delivery executive with Zomato has been gifted a motorcycle with crowdfunding after one of his clients discovered that he could not afford a bike.

On June 14, Aqeel went to Rubin Mukesh, a customer, to deliver his order. The customer, who came down from his apartment, noticed that the executive came riding a bicycle instead of the usual motorbike.

“The delivery boy asked me to come down to collect the delivery. When I went down I noticed that he had come to me in 20, just 20 minutes, on a bicycle riding nine kilometers drenched in the rain. I posted his picture in one of the social media groups and its members responded, saying that something has to be done for Aqeel,” Mukesh, an IT professional, told PTI.

The group members decided to raise funds for a bike to be gifted to the delivery man for his dedication to his profession. Members of the foodies’ group in Facebook in which Aqeel’s story was posted on June 14 raised Rs 73,000 against the requirement of Rs 65,000, Mukesh said.

Along with the bike, Aqeel was given a helmet, sanitizer, raincoat, and masks on June 18. The 21-year-old Aqeel is pursuing his BTech third year. His father is a cobbler.

“I sincerely thank all of you. I was delivering parcels for over one year on a bicycle. Now that I have a motorbike, I can deliver up to 20 to 25 parcels per day,” Aqeel said.
He said he started working for Zomato in order to be able to pay fees for his studies.