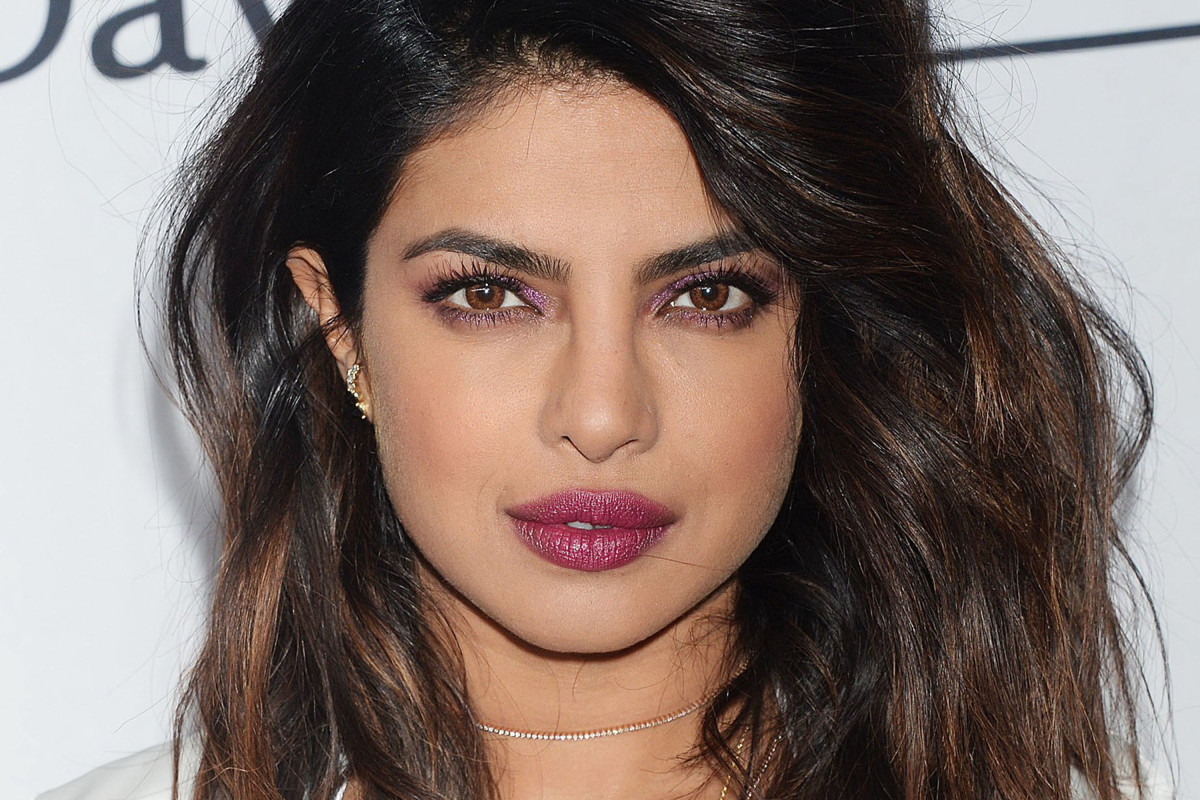 She began her career as the winner of the Miss World 2000 pageant and is now one of the most well-known and highest-paid entertainers.

Bollywood star and global icon Priyanka Chopra Jonas celebrated her 39th birthday on Sunday (July 18). The actress has had decades of fame and success in Bollywood and has now established her brand in Hollywood as well with several international projects in her kitty.

She’s a true global superstar and Wonderwoman for achieving such mountainous feats all by herself.

On the special occasion of her birthday, let’s take a look at her most fashionable looks.

2/6 The actress glows in a pretty, lavender dress

Priyanka always breaks the barriers of fashion and opts for unique designs. This lavender dress with quirky collars and mesh sleeves is a great example of her experimentation.

3/6 Our ‘desi girl’ looks flawless in a saree

No matter where she goes, she’ll always be the OG desi girl in her fans’ hearts. The actress looks stunning in her chocolate-coloured, floral saree.

She not only is a talented actress but a singer, producer and of course was Miss World 2000 – is there anything she can’t do? Priyanka has shown herself to be dedicated and committed to her work – a real boss woman.

5/6 She looks ravishing in a beige silk dress

Her red carpet looks have always turned heads and this look for the Grammy Awards is no exception.

The actress has been featured on many magazine covers in the course of her career. This has to be one of her most alluring photoshoots ever.