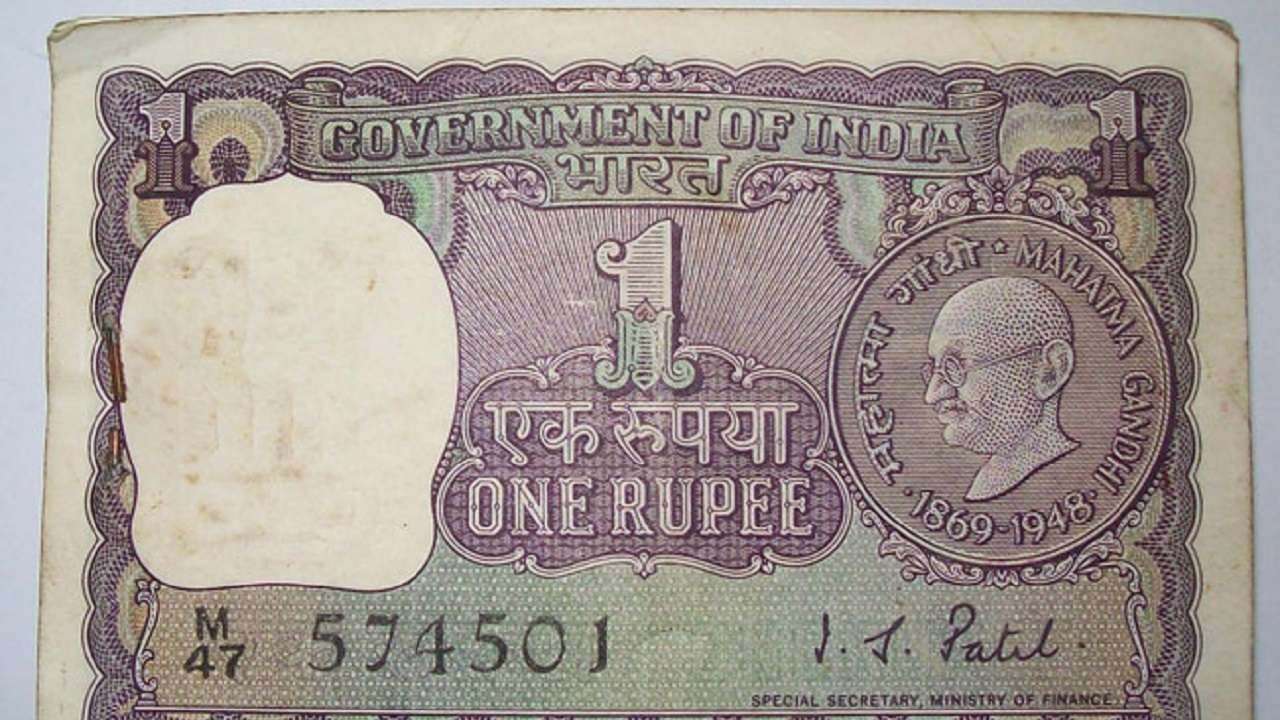 Take a clear of your note, coin and upload it on the platform and it will feature your advertisement to people who are using the platform to buy old, rare and unique notes and coins.

New Delhi: If you are someone who is fond of collecting certain coins and currency notes, then you may have a chance to exchange them for a lot of money. If you have notes of Indian currency with certain features, then you have the chance to earn anywhere from Rs 1 lakh to Rs 5 lakh as some currency notes and old coins are considered very valuable for some special reasons and they have more value.

If you have currency notes of Rs 1, 2, 10, 100, 500, 200 and 2,000 with certain specified features, then you can sell them online and earn good money. These notes can fetch you up to Rs 5 lakh if they have the number 12345 or 123456 on them. The series is considered as unique and antique as all the numbers from 1 to 6 are in ascending orders. These notes are rare and buyers are ready to pay huge amounts of money to own these notes from sellers.

Notably, the notes with 786 digits printed on them are considered antique and rare. A 100 rupees note with serial number 000786 is being sold for Rs 1,900 online. This note has the signature of former governor D Subbarao.  Earlier, people got up to Rs 3 lakh in the bid of notes containing 786 numbers.

Coins and currency notes that are buzzing:

The value of five rupees and 10 rupees coins of Mata Vaishno Devi is one of the highest among other coins. People who have possession of such rare coins can rake up lakhs of rupees by putting them for sale. Nowadays, it is nearly impossible to see a one rupee note in circulation. If you have one with you, there’s a chance that you can earn upto Rs 45,000 for it. There is a one rupee note with the signature of former Reserve Bank of India (RBI) governor HM Patel that is listed for Rs 45,000 online.

A 10 rupee note from 1943 during British Raj and signed by the then RBI Governor CD Deskhmukh is attracting an amount of Rs 25,000. Coins with Queen Victoria’s face on them can get you as much as Rs 1.5 lakh on Quikr.

If you have any notes of this series, you can go to websites like eBay, Quikr, CoinBazzar and other similar platforms and collect the price for your particular note there. These websites provide a platform for the auction of rare Indian currency notes and coins. Anyone can sell unique notes and interested buyers will purchase the notes after seeing the advertisement.