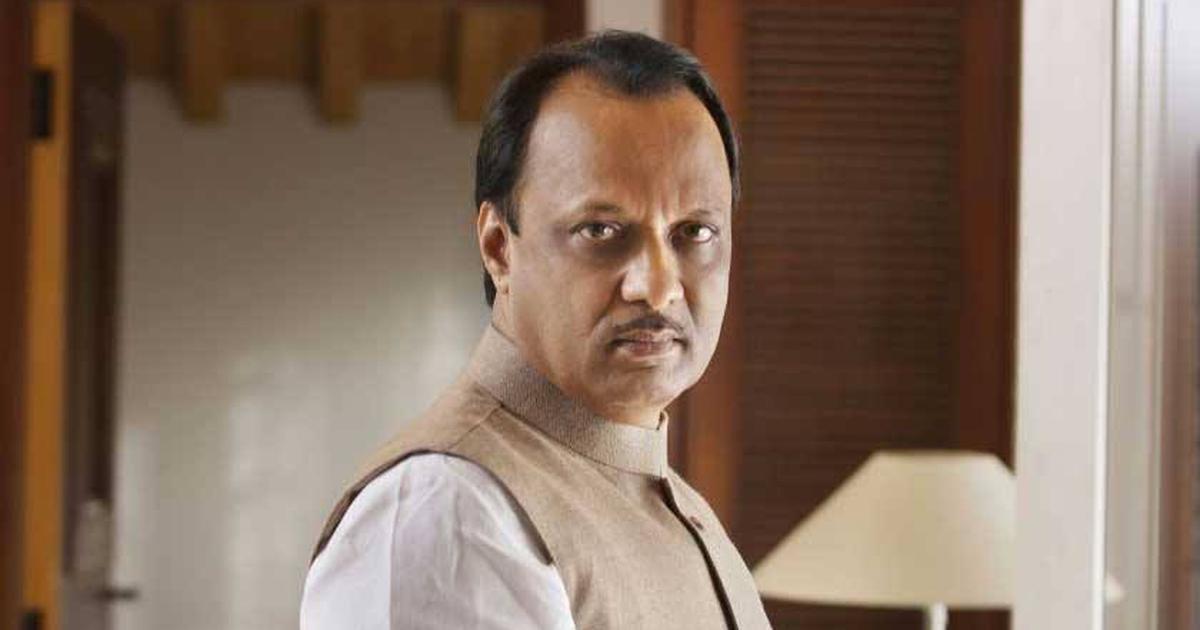 Dozens of hoardings were put up in Pune and Pimpri-Chinchwad to wish Pawar and Devendra Fadnavis, who share their birthdays on July 22 (today).

Pune: In order to tackle the menace of illegal hoardings in the state, Maharashtra Deputy Chief Minister Ajit Pawar on Wednesday ordered the state police force and civic authorities to take strict action against all such “unauthorised” structures put up in Pune and Pimpri-Chinchwad.

Dozens of hoardings were put up in Pune and the neighbouring Pimpri-Chinchwad area to wish Pawar and state Leader of Opposition Devendra Fadnavis, who share their birthdays on July 22 (today).

“If the hoardings are illegal, police should take action. I did not ask anyone (party workers and others) to put up unauthorised hoardings. I am a man who always abides by the rules,” the deputy chief minister told reporters in Pimpri-Chinchwad.

Giving a free hand to authorities, he said that if the hoardings are found illegal, concerned officials from the Pimpri-Chinchwad Municipal Corporation (PCMC), governed by the BJP, should initiate immediate action.

Pawar is the guardian minister of the district of Pune.

Scores of hoardings calling Fadanvis “the architect of new Pune” and “vikas purush” (man of development) were put up by Bharatiya Janata Party supporters and workers on the eve of his birthday, while hoardings referring ‘junior Pawar’ as “karbhari laybhari” (excellent administrator) were put up across Pune city.

Polls to both, Pune and Pimpri-Chinchwad, civic bodies are set to take place in 2022.

Meanwhile, Pawar yesterday said that those who have received both shots of the coronavirus vaccine should be permitted to “go out”.

“In my opinion those who have received two shots of COVID-19 vaccines should be allowed to go out, in a phased manner. I will speak with the CM on this subject in the next two days,” he told reporters, according to news agency PTI.