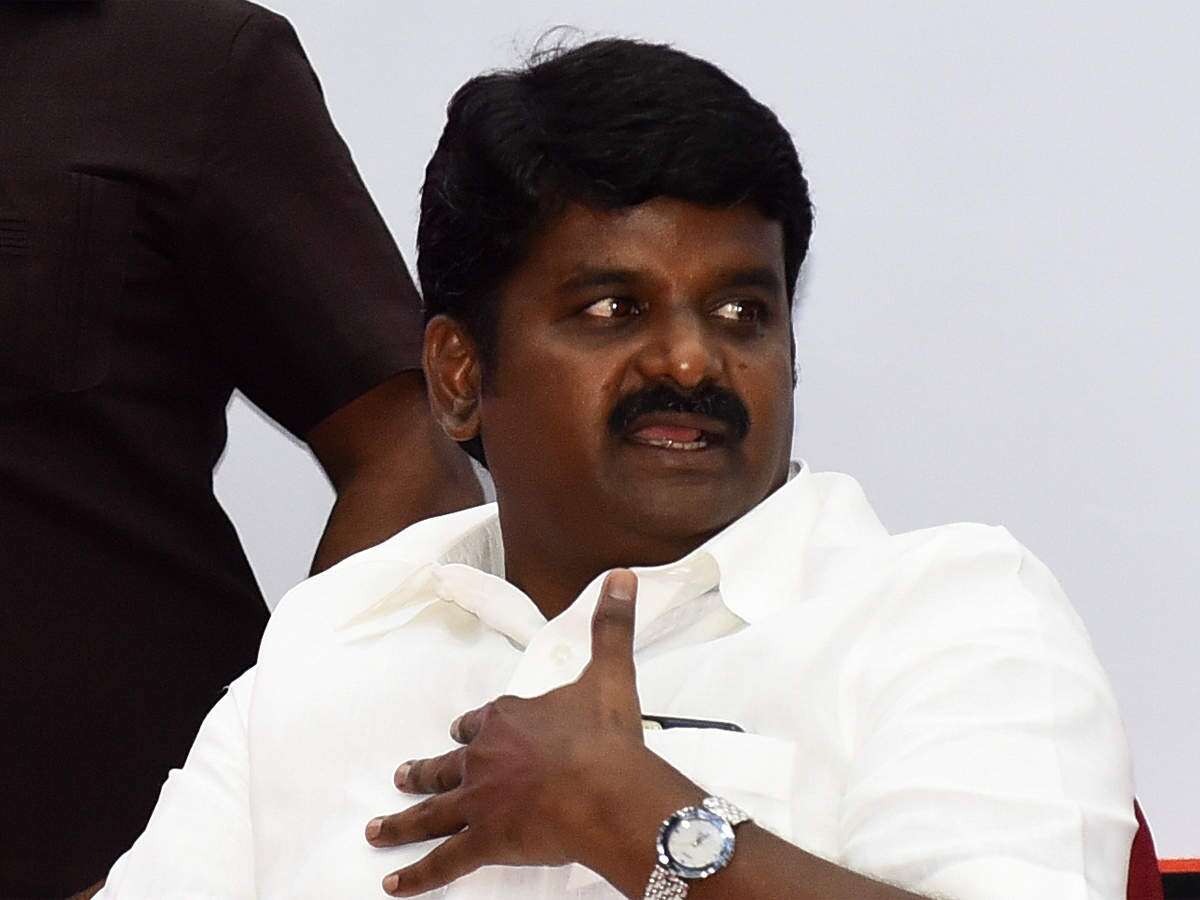 TRICHY: A Directorate of Vigilance and Anti-Corruption (DVAC) team, led by four deputy superintendents of police, has been carrying searches at the office and residence of former transport minister and AIADMK leader M R Vijayabhaskar, since early morning.

The searches are being carried out in 20 places, including one location in Chennai, highly placed sources confirmed.

The DVAC is conducting the searches based on alleged complaints received from lorry owners about forcing them to purchase reflective stickers and other equipment from a particular company, in a bid to favour it, said the sources.

While the DVAC has booked the former minister in a disproportionate assets case in Chennai, it has now carried out searches in more than 20 places, including his residence, office and dying units in Karur.

He was defeated in a close contest with V Senthil Balaji of DMK, who holds the electricity portfolio.