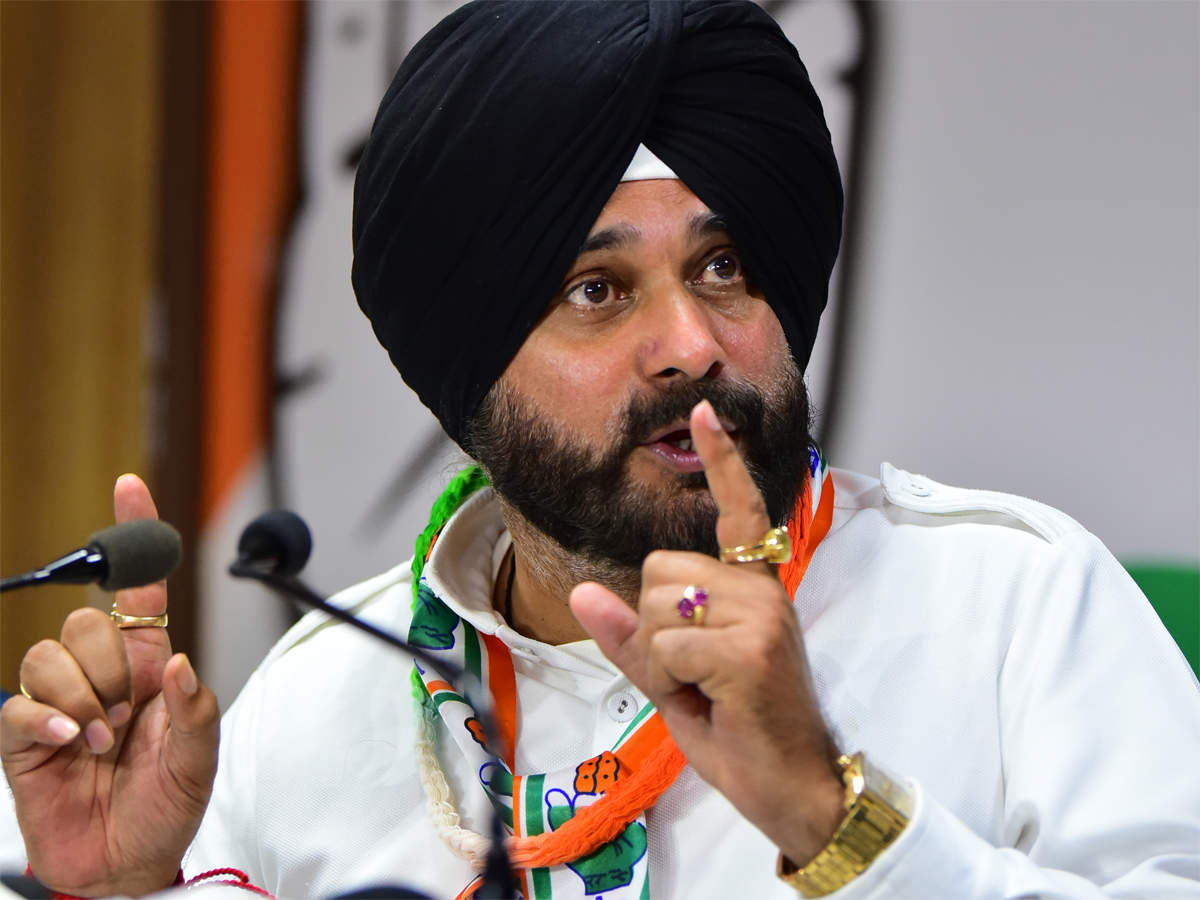 From there, they will move to the Golden Temple in the afternoon to pay obeisance

From there, they moved to the Golden Temple in the afternoon to pay obeisance.

This was followed by their visits to the Durgiana Mandir and Ram Tirath Sthal.

Amid a standoff between Chief Minister Capt Amarinder Singh and Sidhu, the occasion is seen as a show of strength.

Apparently, Sidhu had called all Congress MLAs, but according to his aides, 62 of them turned up.

Meanwhile, the BJP has taken a dig at this show of strength. BJP national spokseperson RP Singh on Twitter said the match had begun, with Sidhu 62 and Captain 15.