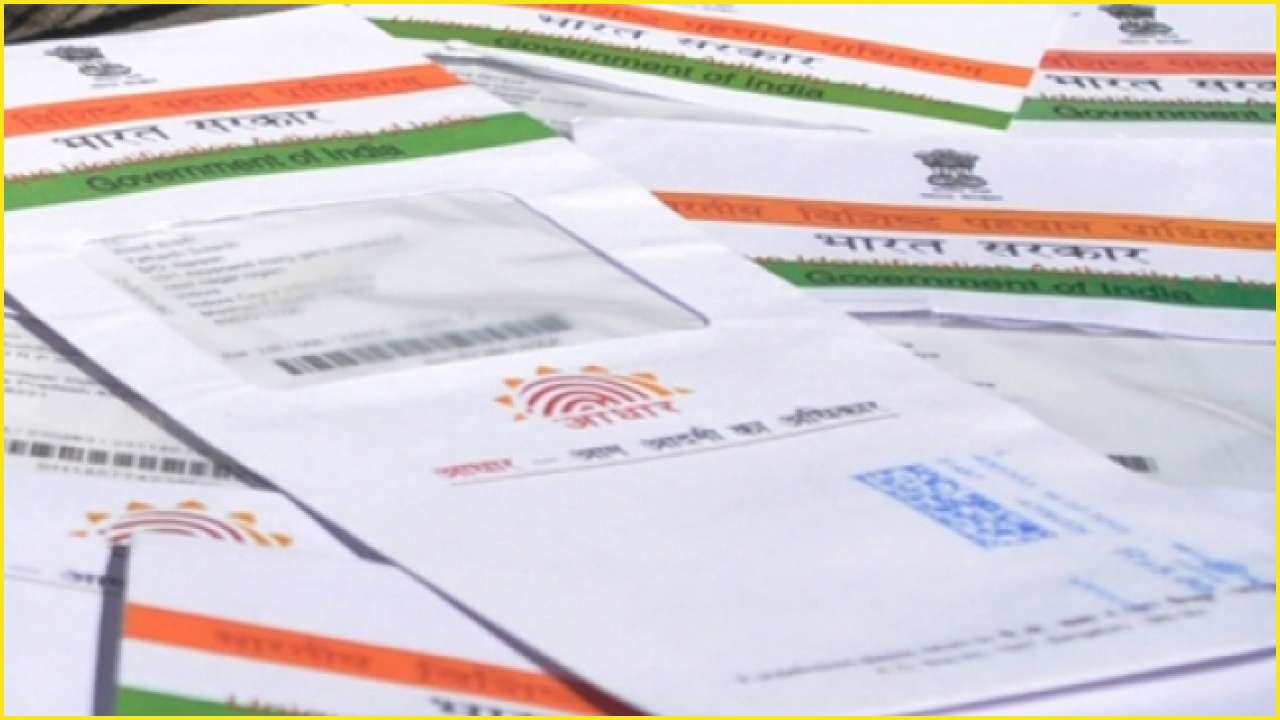 UIDAI has recently tweeted that people can use 4 forms of Aadhaar that are equally valid and acceptable as proof of identity.

New Delhi: Aadhaar issuing body Unique Identification Authority of India (UIDAI) has lately been updating the Aadhaar card holders on several facilities that one can avail of using the 12-digit unique identification card. These updates are very useful in aprising the Aadhaar holder regarding their convenience.

UIDAI has recently tweeted that people can use 4 forms of Aadhaar that are equally valid and acceptable as proof of identity.

The mAadhaar besides being a valid proof of identity, can be used in several important places in the country. It also offers over 35 Aadhaar services on your smartphone. mAadhaar is more than an Aadhaar card in a wallet. Those having mAadhaar app can convinently used it anywhere anytime within India. On one hand while the mAadhaar profile is accepted as a valid ID proof at Airports and Railway stations, on the other hand resident can use the features in the app to share their eKYC or QR code with service providers who seek Aadhaar verification of their customers before providing Aadhaar services.

What is Aadhaar PVC Card?

The Aadhaar PVC Card is not only easy to carry and durable, it has a digitally signed secure QR code with photograph and demographic details with multiple security features. It can be ordered online through uidai.gov.in or resident.uidai.gov.in using Aadhaar number, Virtual ID or Enrolment ID. Users can do so by paying a nominal charge of Rs 50. Aadhaar PVC Card is delivered to the resident’s address by speed post.

Read more:Aadhaar for children: Complete list of documents you need to enrol your kid for Baal Aadhaar

eAadhaar is the electronic form of your Aadhaar and can be used for all sorts of verification. It contains all your details like your general update, demographic details, biometrics etc.

What is Aadhaar Letter?

Aadhaar generation may take up to 90 days. Aadhaar letter is delivered by post. Once Aadhaar is generated, you also get a sms on registered mobile (if mobile number provided during enrolment).