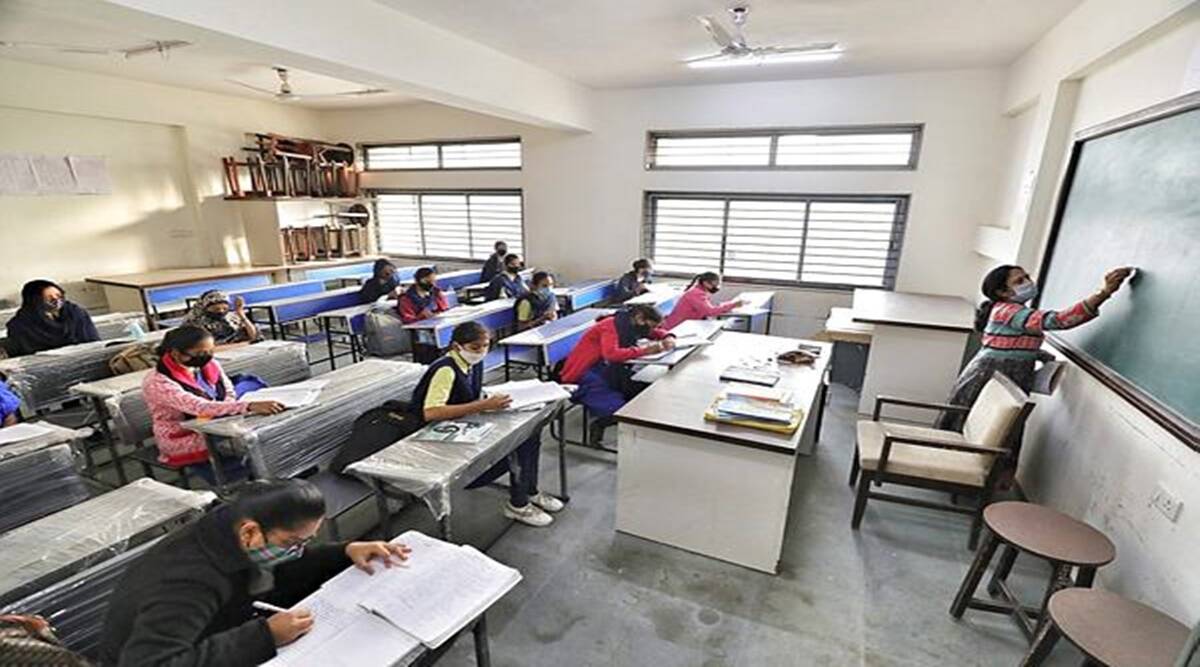 MUMBAI: Over 50 academicians, including professors from IIT-Bombay, IIT-Delhi and Delhi University, doctors, lawyers and parents from Maharashtra, Delhi and Karnataka, have written an open letter to CMs of their respective states, presenting a case to reopen schools.

The petitioners have said there may never be a “zero-case scenario” as Covid-19 is here to stay. They have also said in addition to learning loss, children are facing mental distress, reduced social skills and losing confidence.
Schools in the country have largely remained closed for 16 months, even as scientific evidence is in favour of reopening schools with all safety protocols in place, they said.

Bhaskaran Raman, professor at computer science and engineering department, IIT-Bombay, said one whole academic year has been a washout for most students and if this continues for a second year, it will be a major disservice to the coming generations.

From all accounts, the pandemic isn’t going to disappear in the near future. Senior academics and other experts have raised significant points about reopening of schools which need to be carefully looked into by authorities.

“We are already witnessing extreme dropout rates in several states. As a country, this break from schools would push us back by decades. Not just the rural and urban poor who are at loss, children from wealthy families are facing serious mental health issues too.”

The signatories have suggested a plan to reopen schools in a staggered manner, starting with regions where the positivity is low. “Explore opening of pre-primary and primary sections before secondary schools, offer vaccines on priority to school staff, starting with smaller groups of students to attend once or twice a week, ensure proper ventilation,” they suggested.

Meanwhile, Vijay Yewale, a member of the state’s paediatric Covid task force, told TOI one cannot compare India with other countries. A majority of the population in countries such as the UK have already developed herd immunity, he said. “While we agree with all the academic and developmental loss students are facing currently, reopening schools is a tough call to take even for the government. The task force has given all the guidelines as to how schools can be reopened, but the final decision is that of the state and the school education department,” he said. Yewale said the state is at a crucial juncture and Covid is under control, but how the third wave will turn out is unpredictable.