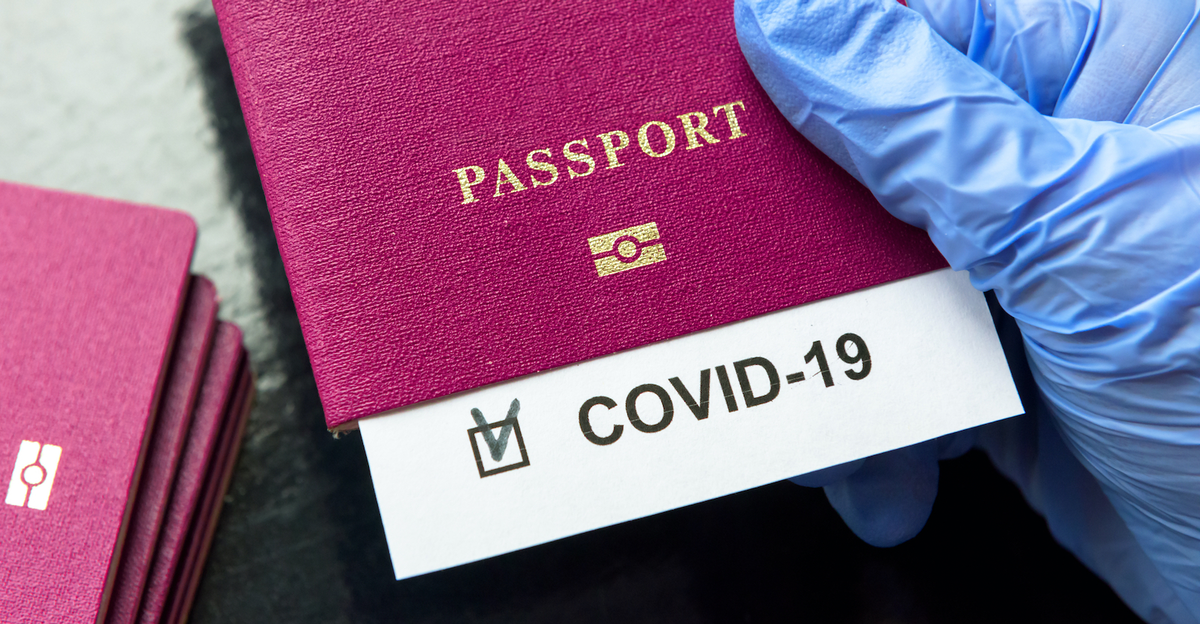 As of now, there are no plans in India to introduce vaccine passports for international travel. The same was stated by the Minister of State for External Affairs V Muraleedharan.

He, however, added that India is part of several multilateral forums and discussions, including one under the framework of International Civil Aviation Organisation (ICAO), regarding COVID-19 vaccination certificates. As of now, no consensus has been reached.

He further stressed that India is pushing for India manufactured vaccines, i.e., Covishield and Covaxin, to be recognised as part of any multilateral arrangement at international travel. In a written statement to the Parliament, he said, “India has been part of ongoing discussions to ensure that Indian manufactured vaccines are duly recognised in any multilateral arrangement. India is also engaging with countries for mutual recognition of vaccination certificates.” 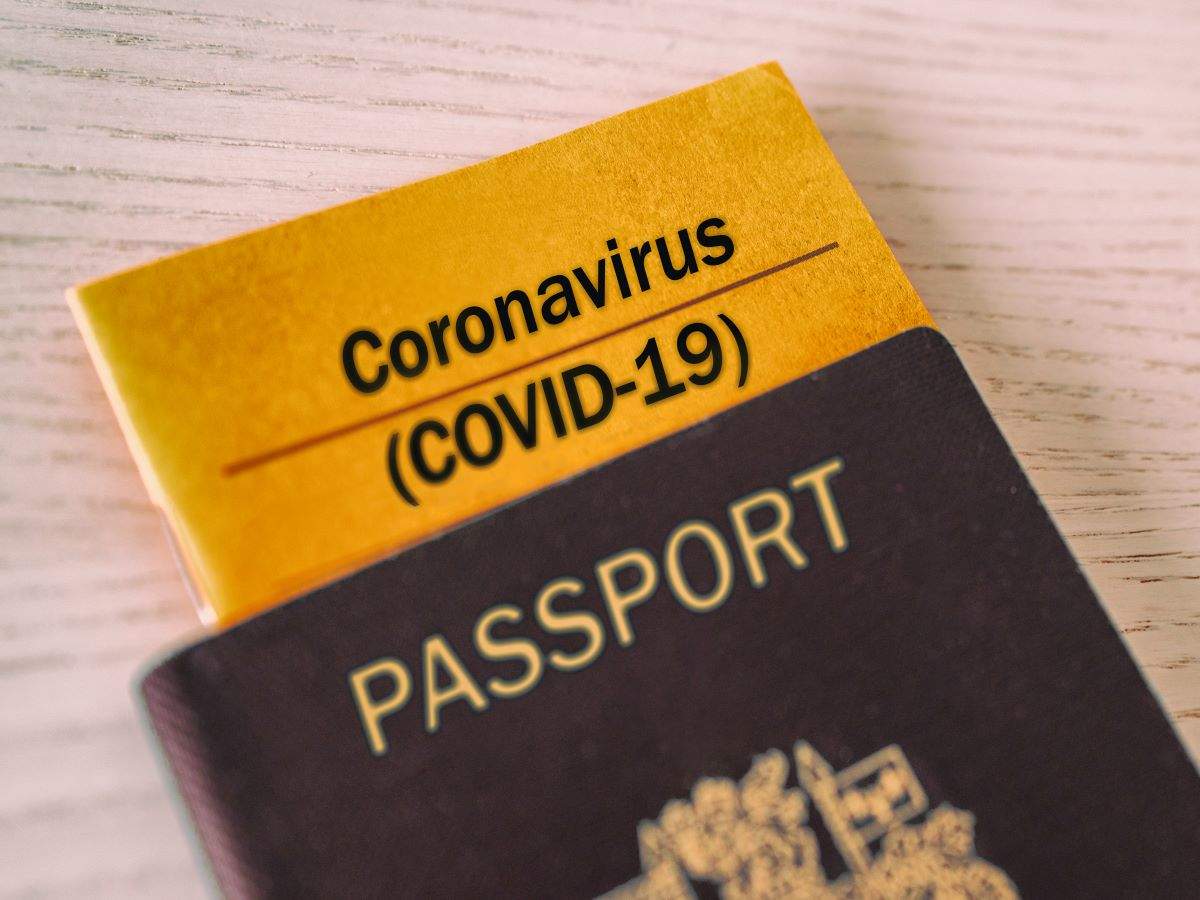 Credit: iStock
Till now, as many as 17 EU Member States — France, Austria, Bulgaria, Belgium, Finland, Estonia, Greece, Germany, Iceland, Hungary, Latvia, Ireland, the Netherlands, Malta, Spain, Slovenia, Switzerland, and Sweden — have recognised Covishield as a vaccine for ease of travel restrictions. Estonia has, however, recognised Covaxin for the same, he added.

Regarding questions concerning unusual travel restrictions and unfair treatment met by Indian travellers in some countries after the pandemic, the Minister stated that the government is trying to engage countries and groups of countries like the European Union and remind them about the policy of reciprocity on matters including recognition of vaccination certificates for ease of travel.