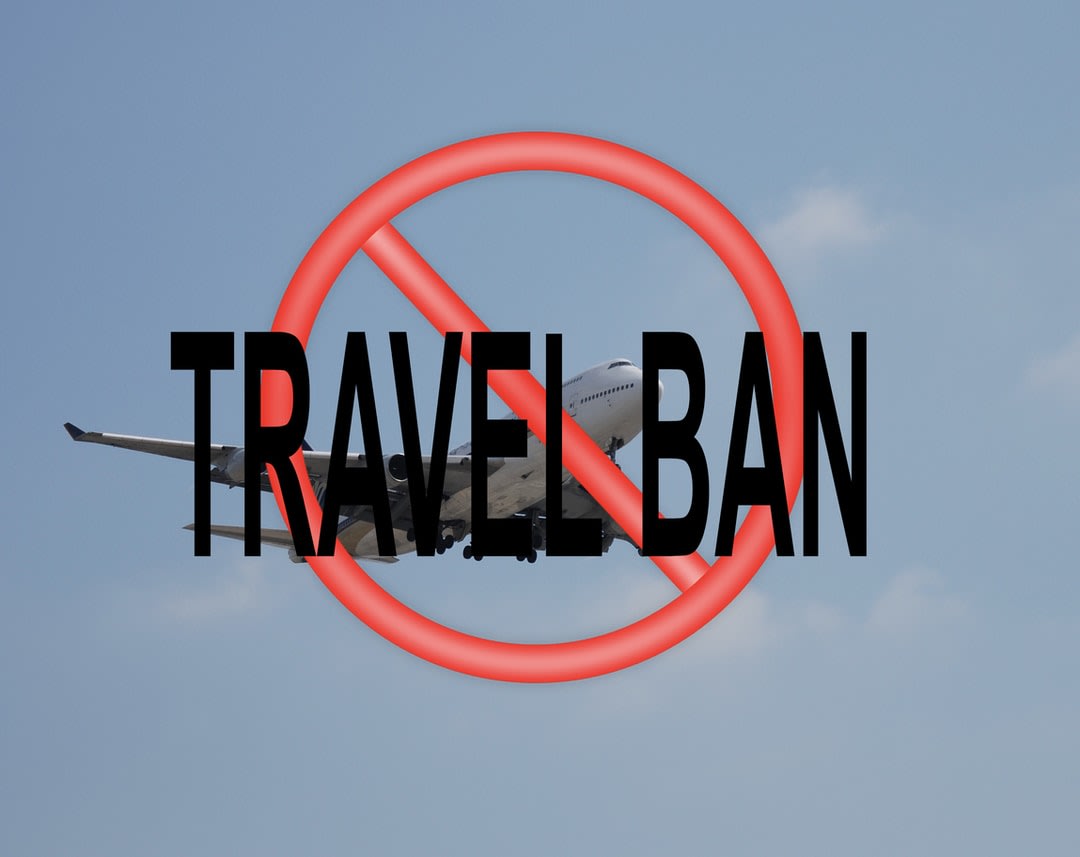 Countries that have imposed travel ban on India

While several countries are easing travel restrictions for India as the country sees a lower number of COVID-19 infections, several others have already extended travel bans on India. The main concern driving some countries to extend the travel ban is the spread of Delta variant. Currently, Delta variant of COVID-19 has, reportedly, spread to more than 100 countries, which is likely being looked upon as one of the possible reasons for some countries issuing travel bans on India.

Saudi Arabia recently introduced one of strictest rules and punishments to control the spread of COVID-19. As per the reports, the Saudi Arab government stated that it will impose a three-year travel ban and hefty penalties on those who visit the Red List countries. Reportedly, the red list countries include India, the UAE, Syria, Libya, Yemen, Lebanon, Turkey, Iran, Armenia, Somalia, Ethiopia, Congo, Afghanistan, Belarus, Venezuela, and Vietnam.

Etihad Airways has also announced that flights from India to the United Arab Emirates will continue to remain banned until August 2, although the national carrier of UAE tweeted that it’s not sure as to when the ban will be lifted. The airlines then added that the passenger flights from India to Abu Dhabi might remain suspended even after August 7, depending on the information they receive from the UAE authorities.

Reportedly, ban on flights from India to the UAE began on April 25, when India started registering a rise in the Delta variant of COVID-19 cases.

The Phillipines Government has recently extended travel restrictions for those travelling to 10 countries, including India, till August 15. This move comes in the wake of rising Delta variant cases in the said countries. The Philippines had earlier imposed the said travel ban on India on April 29, which was then extended on July 14, with the government extending travel ban on India along with Bangladesh, Pakistan, Nepal, Sri Lanka, the UAE, and Oman till July 31. Now, the travel ban will remain in place till August 15.

Canada recently extended a ban on incoming passenger flights from India for another month to curb the spread of the Delta variant of COVID-19. The flight ban which was supposed to be lifted on July 21, has now been extended till August 21. As reported earlier, this is for the fourth time that the ban has been extended since it was first imposed on April 22.

Regarding this, a press release was issued by Health Canada, which stated that the ban was in line with the ‘public health advice’. Further, those travelling to Canada from India via an indirect route, will be required to undergo a mandatory pre-departure negative RT-PCR test before resuming their journey forward.