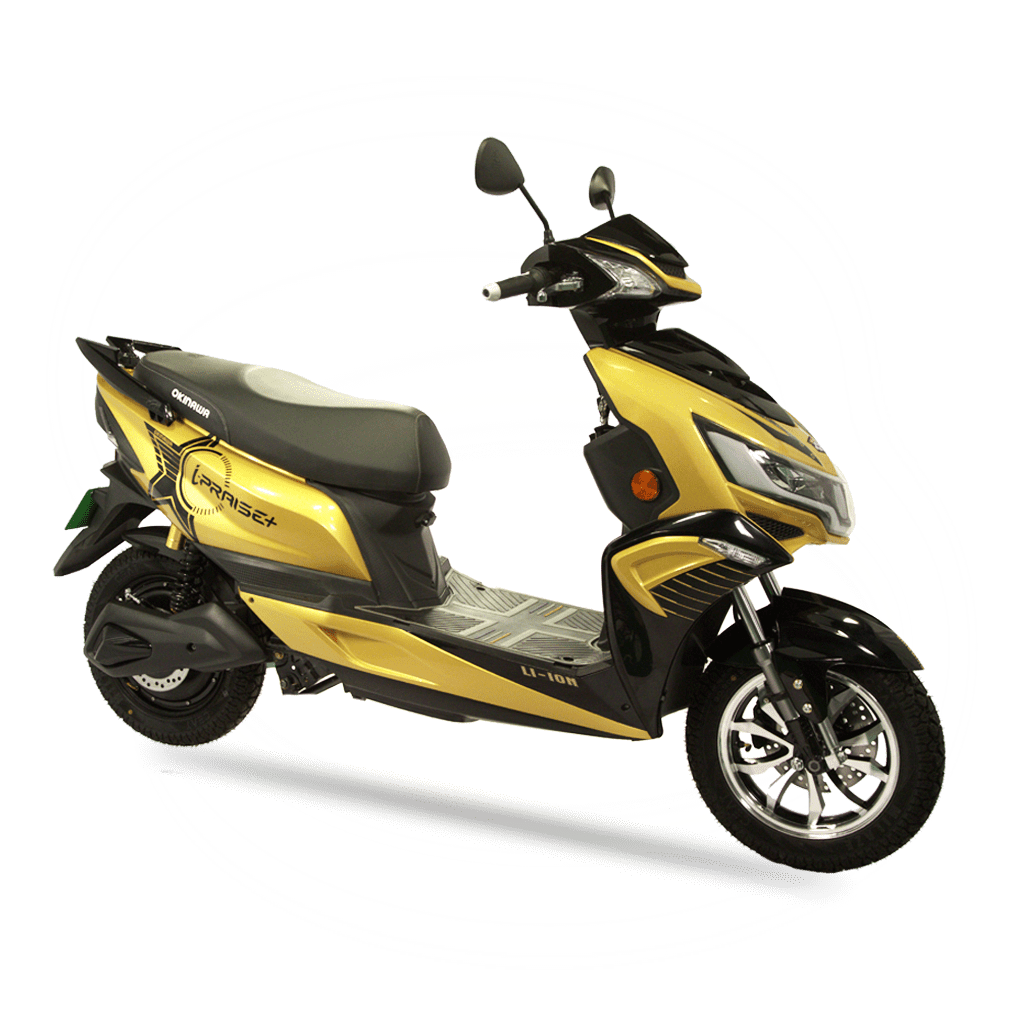 The buzz about Ola’s upcoming electric scooter has turned the attention towards electric scooters. While only a few make it to the limelight, here are some others with long-range batteries.

Two-wheeler Electric Vehicles (EVs) are not only better for the environment but are also more affordable in comparison to motorcycles that run on petrol or diesel. Many people are of the view that battery operated two-wheelers will require frequent charging and won’t be able to cover long distances. However, this notion is not true.

Here is a look at some of the two-wheeler EVs that can cover massive distances on a single charge: The two-wheeler can cover 120 kilometres in Echo mode on a single charge. Benling Aura draws its power from a lithium-ion battery pack and has a 2.5kW BLDC motor. This offering by Benling has been made available in three colour options — Matt Plum Purple, Matt Black, and Glossy Blue. You can purchase this EV for Rs93,200, ex-showroom. The electric scooter can pull off 165 kilometres on a single charge. The two-wheeler launched in November 2020 runs on a dual battery setup with a combined output of 51.2 V/30 Ah and its maximum speed is 42 kilometres per hour. Those keen on getting their hands on the vehicle can purchase it for Rs. 64,640 (ex-showroom). With the capacity to cover a distance of 170 kilometres, Odysse Hawk Plus is clearly one of the desirable two-wheelers in the EVs segment. Italso has an impressive charging ability which can make it go from 0-100 in four hours. Another benefit of the offering is the mobile charger and Bluetooth connectivity. The Odysse Hawk Plus runs on a 1.8 kW electric motor and has a top speed of 45 kmph. The vehicle equipped with a 2.7 kWh lithium-ion battery pack can cover 180 kilometres on single charge in Eco Mode. The two-wheeler with a swappable battery pack can be purchased for Rs1.10 lakh. The two-wheeler priced for Rs 1.09 lakh (ex-showroom) can cover approximately 139 kilometres on a single charge. Okinawa i-Praise is home to 3.3 kWh lithium-ion battery and a BLDC motor that generates 2.5 kW output.